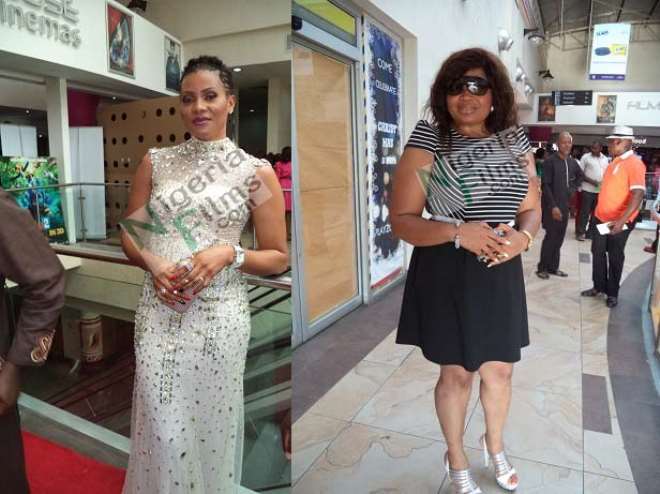 The much anticipated film, 'Mama Africa', produced by Nobert Ajaegbu, was premiered in Lagos on Sunday, May 4, 2014 and it turned out to be very successful in every ramifications.

As early as 3pm, those at the Leisure Mall in Surulere, Lagos, which housed the Film House Cinemas, where the movie was shown, were already feeling a special ambience due to celebrities who were trooping into the place at that time.

Few minutes later, the red carpet was filled with stars and members of the press had a hectic day getting interviews and photographs of stars who attended the occasion.

John Okafor known as Mr Ibu, Chigozie Atunaya, Lancelot Imasuen, Chidi Ihizie-Okafor, Steve Eboh, Zik Zulu, Belinda Effah, and other numerous film stakeholders were present to honour the producer of the flick, who they applauded for doing a great movie.

Nobert is the owner of Ocean Movies, and his entry into the big screens, away from his usual 'Asaba movies', was welcomed by many stars that attended the premiere.

Nollywoodgists.com was on ground to capture the event and here are some pictures from the event. 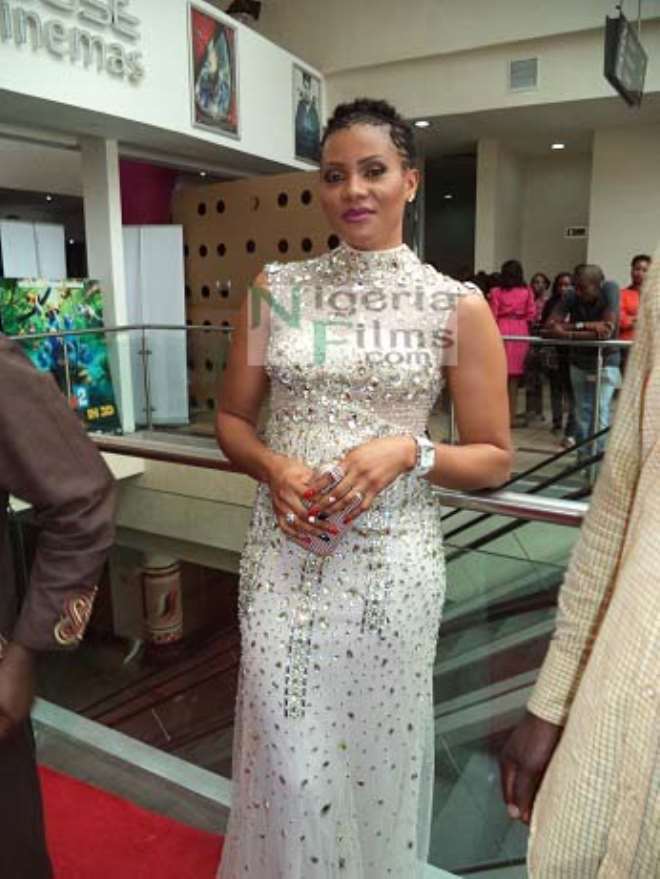 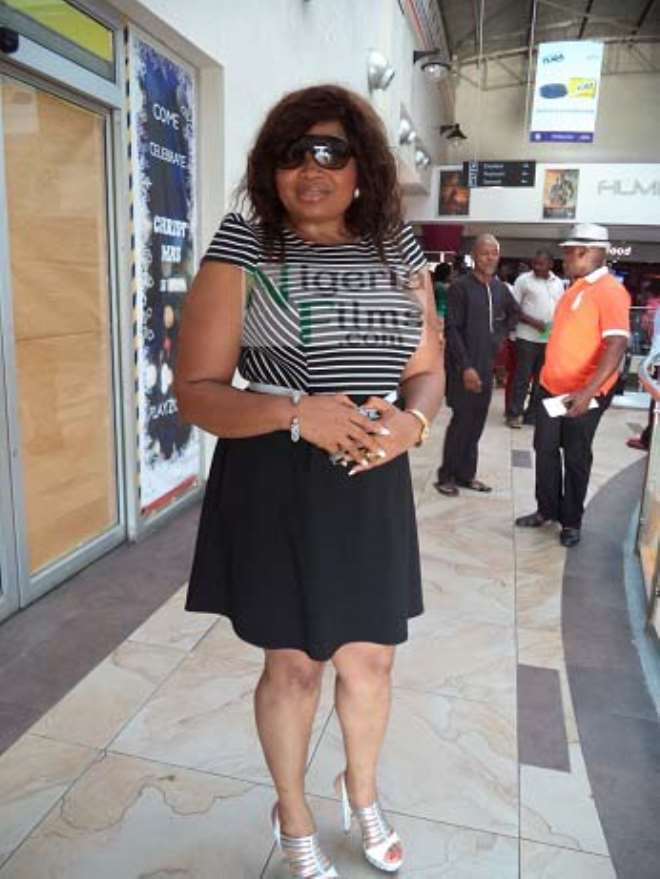 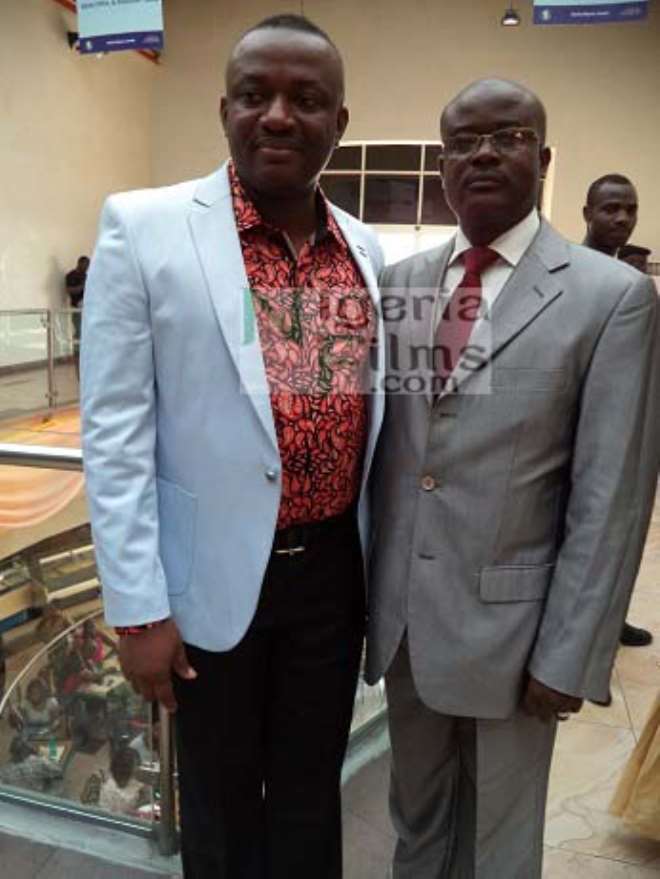 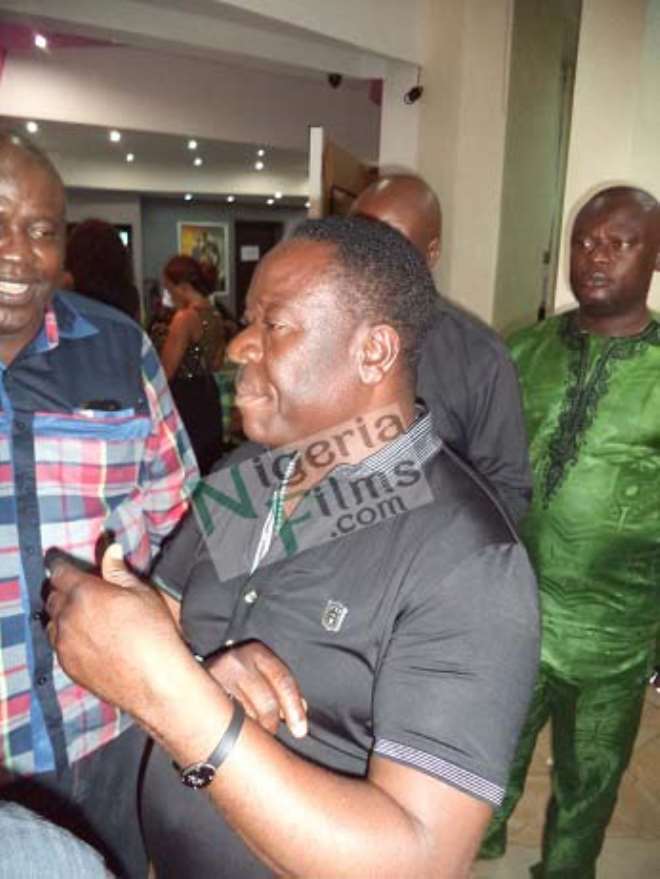 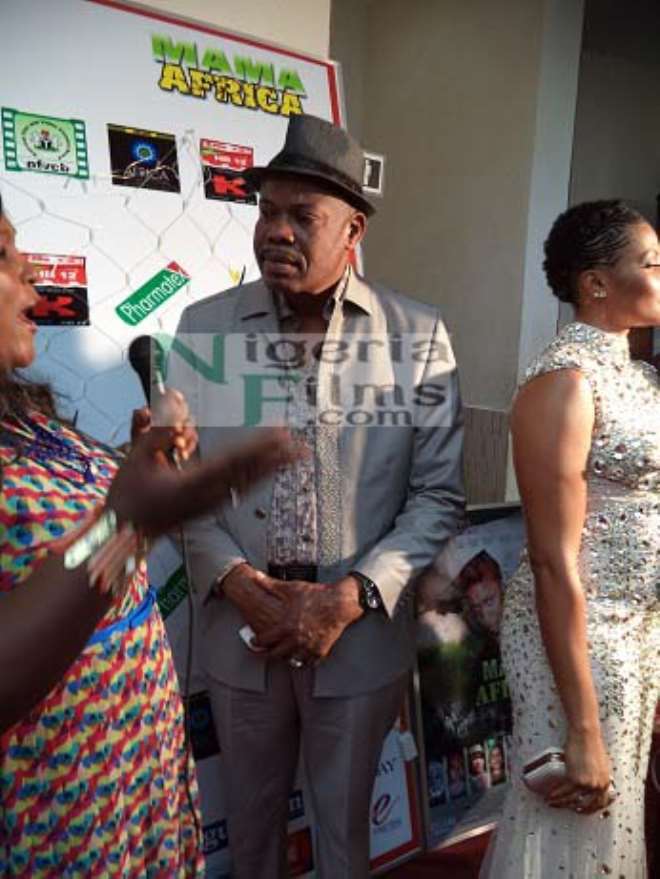 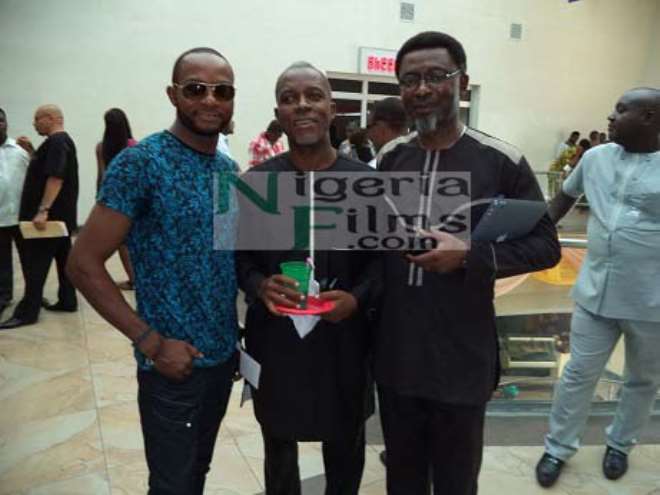 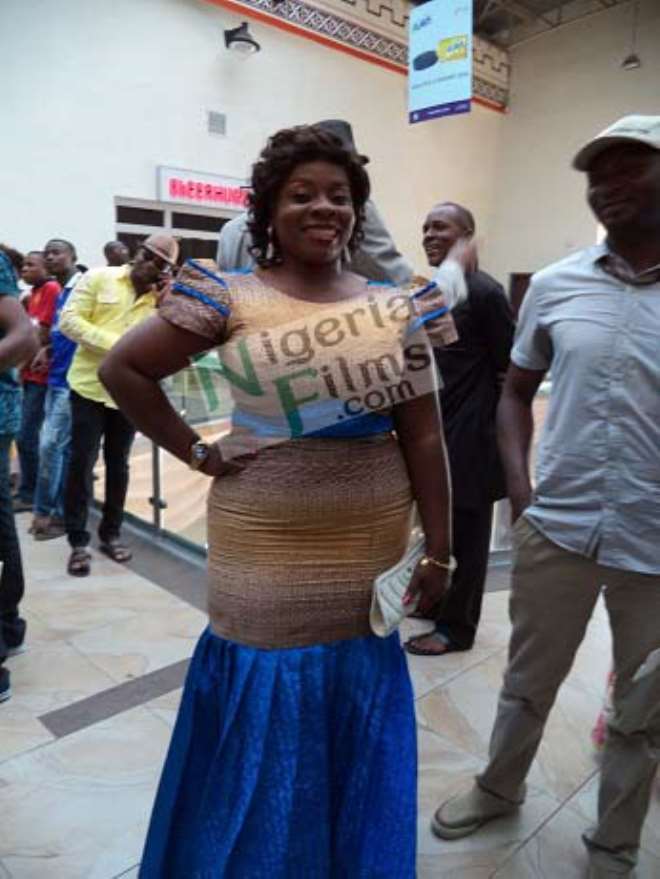 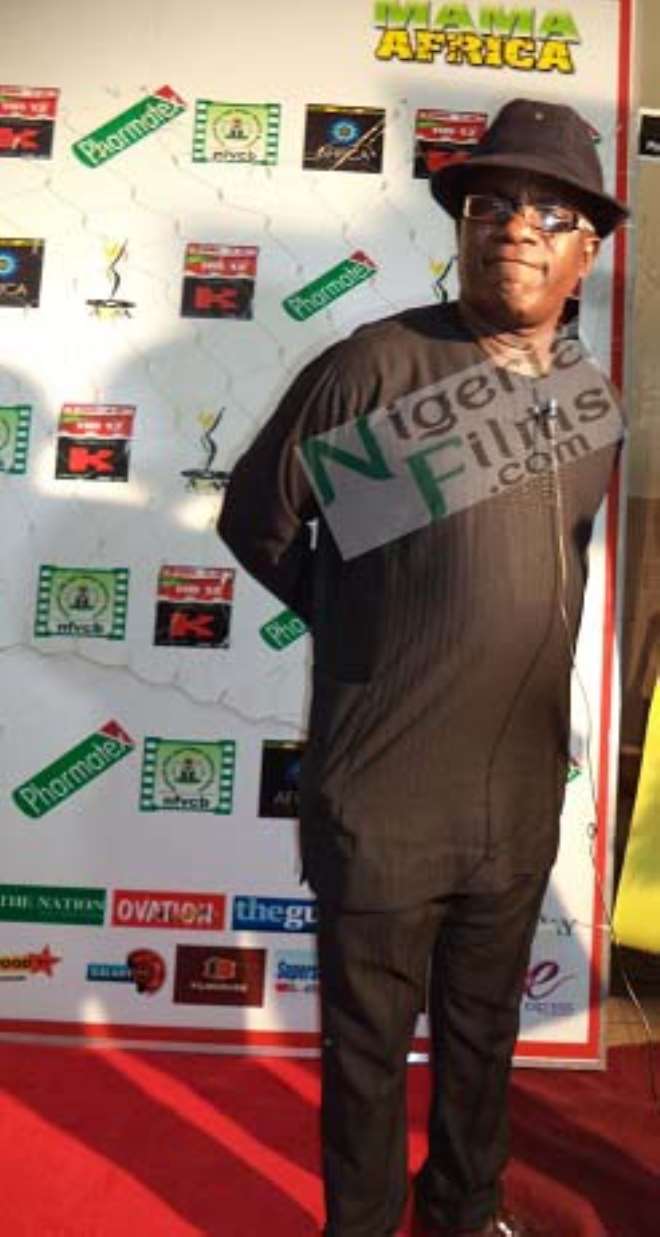 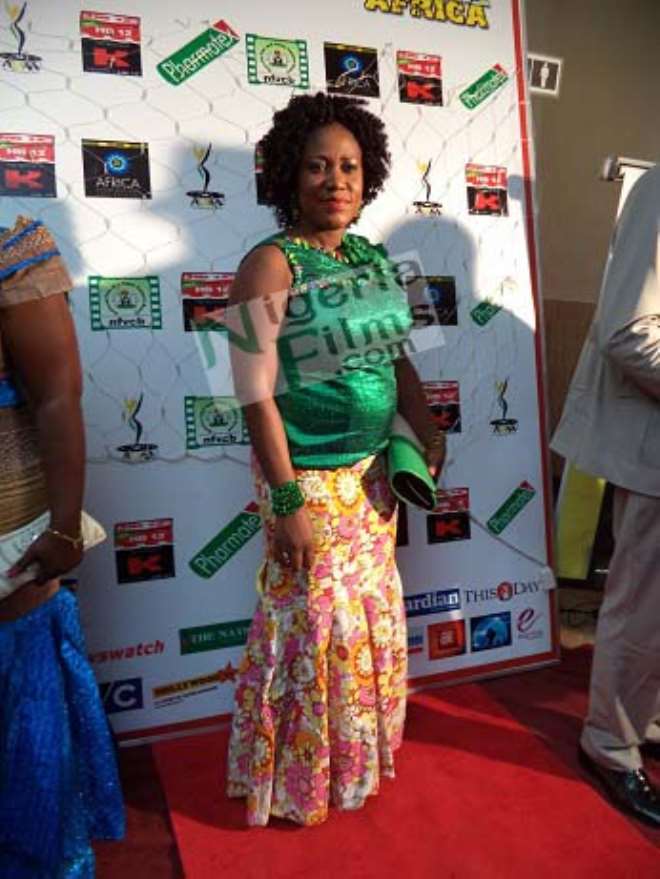 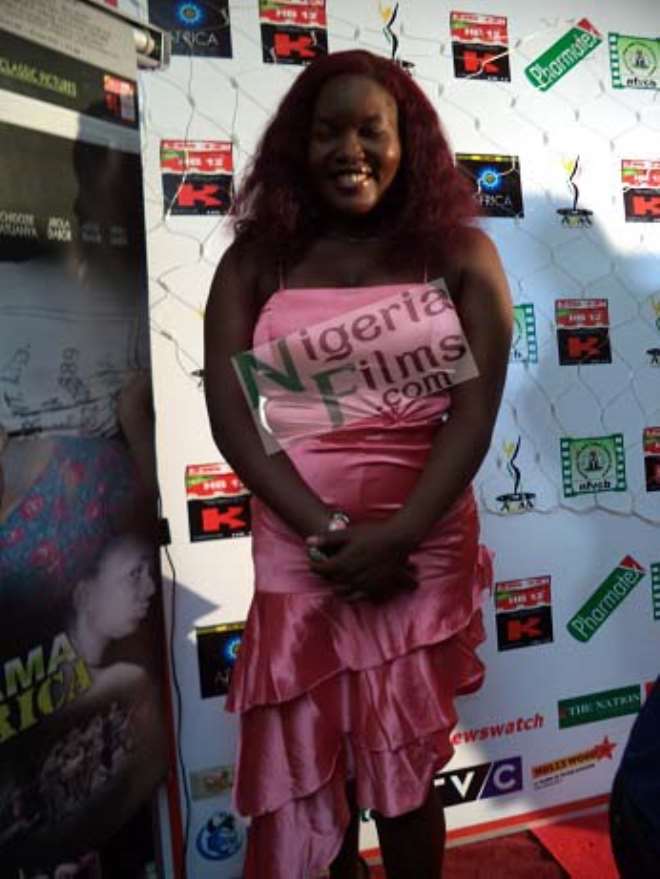 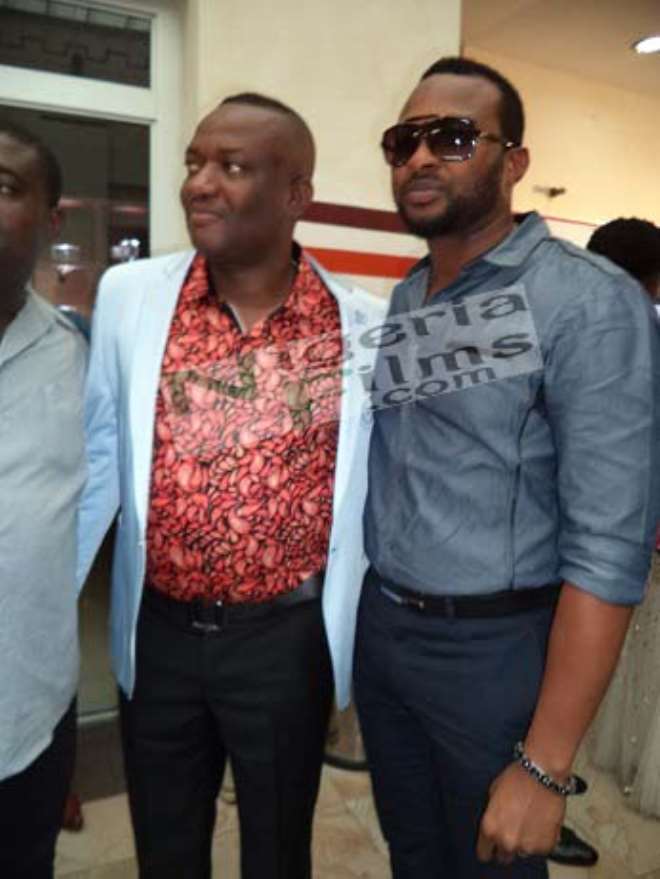 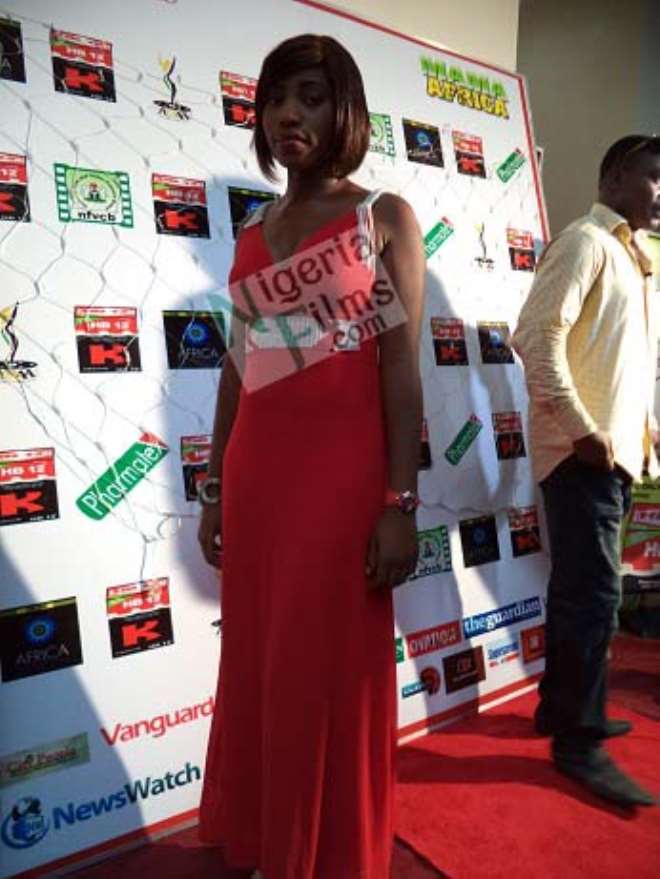 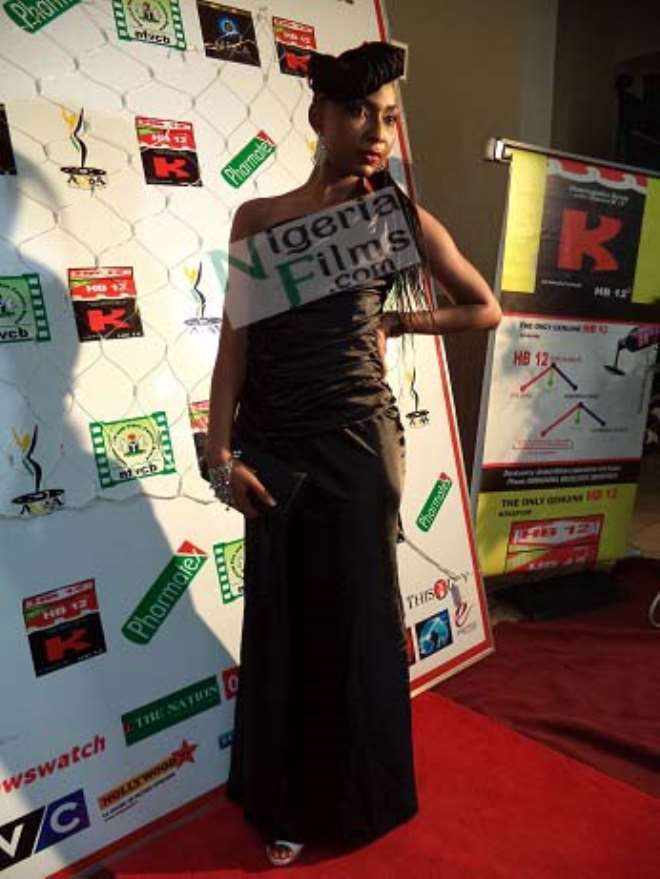 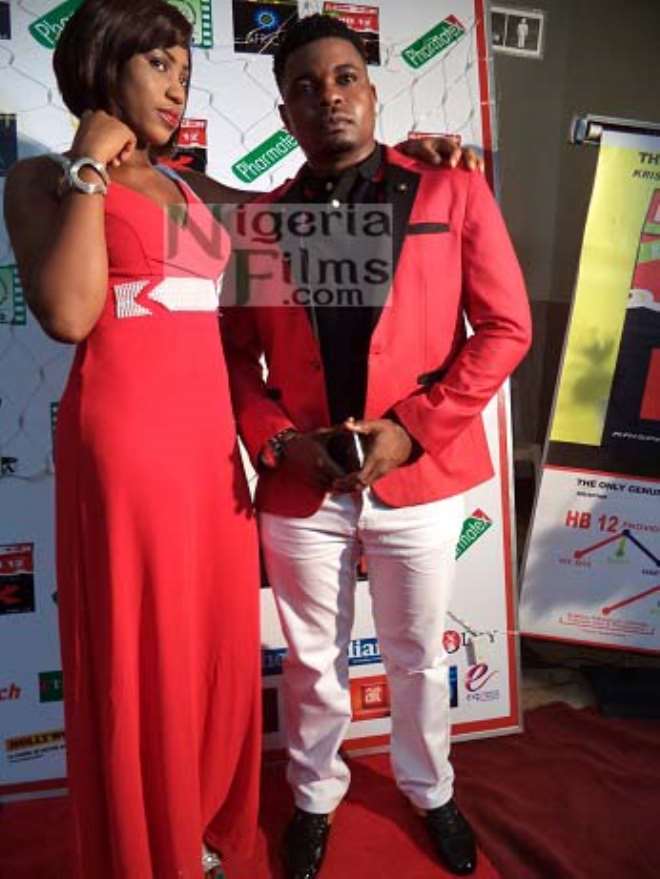 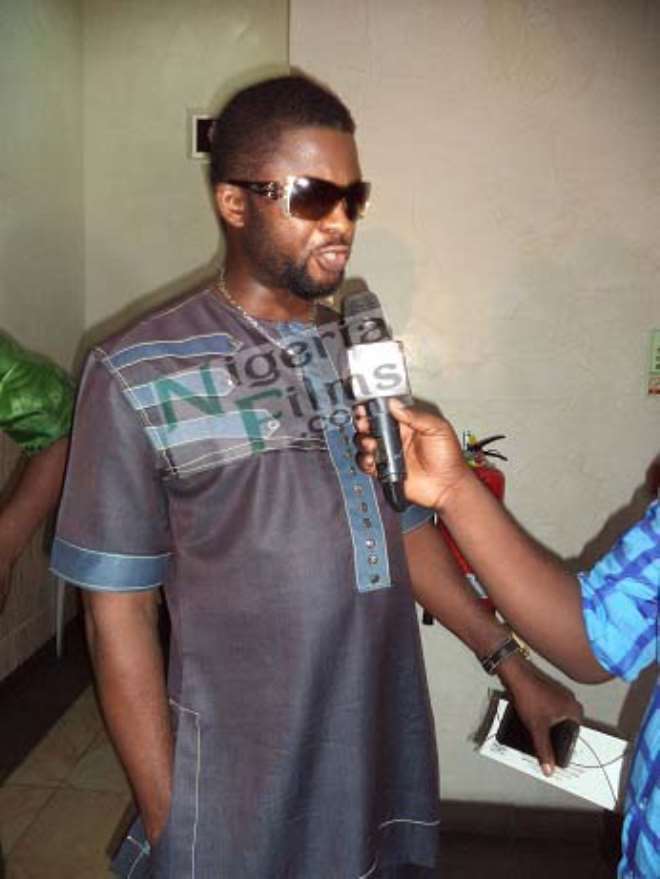 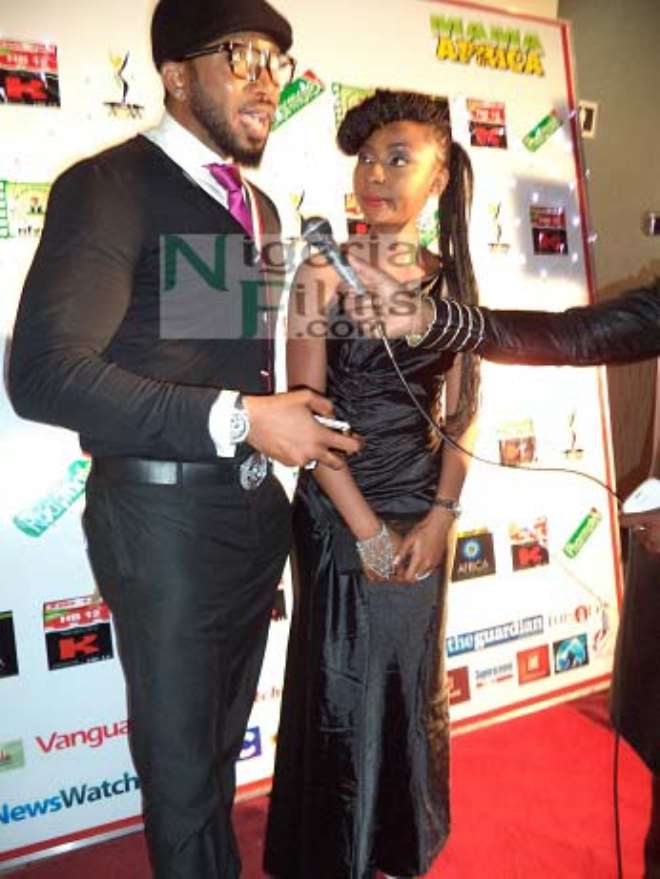 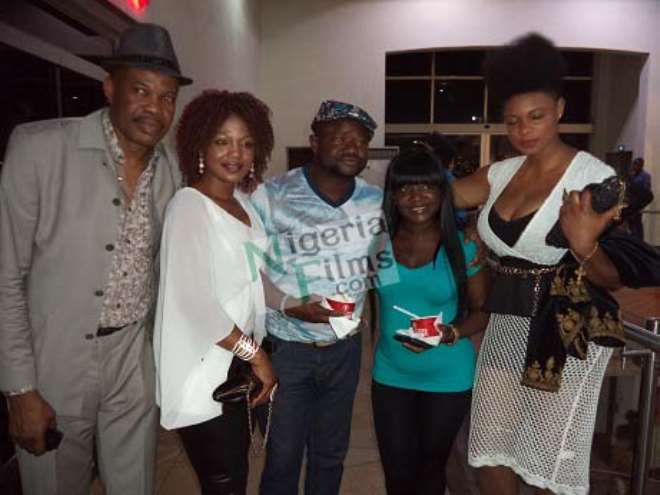 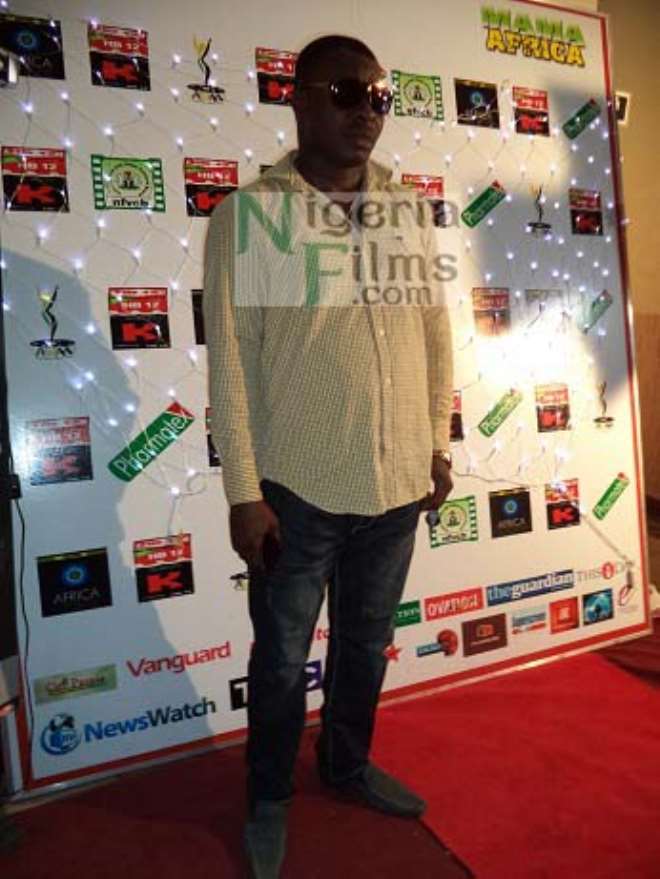