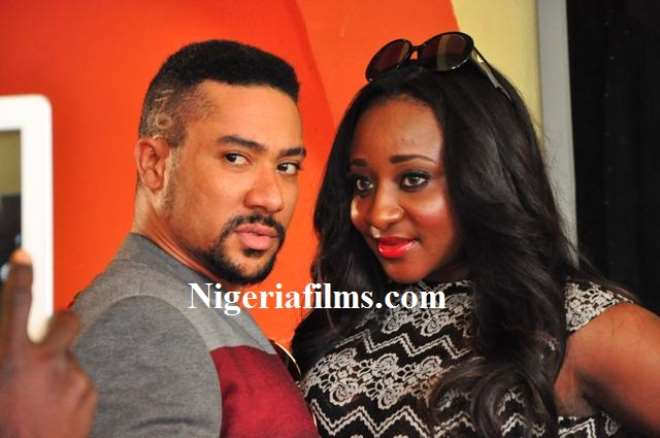 The Nigerian entertainment industry is really growing in a fast pace as movies are been premiered and released almost every month. This time around, Royal Academy in conjunction with Achievas Entertainment presents, 'Knocking On Heaven's Door.

According to the producers, the movie is said to be an emotional story based on domestic violence, betrayal, passion, faith and love.

This hit movie is set to be premiered on Friday, 18th April, 2014 at Silverbird Galleria, Victoria Island.

Debbie (Adesuwa Etomi) is a beautiful singer with a heavenly voice, married to the handsome and charismatic Moses (Blossom Chukwujekwu), she is the envy of many. Debbie however harbours a dark secret that she tries to keep hidden within the confines of her perfect world; she is being physically and emotionally abused by Moses and the strain of it threatens to break her. 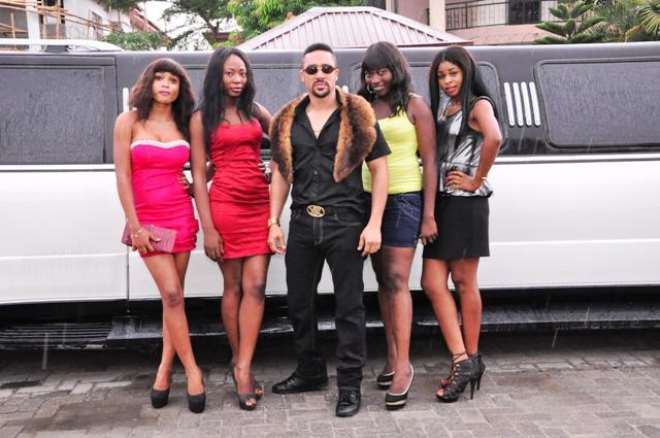 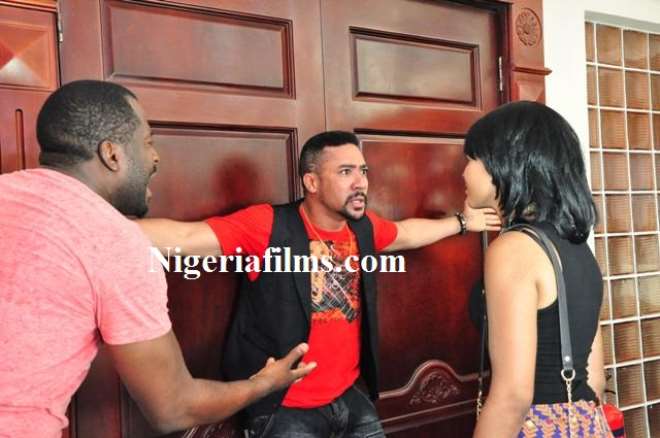 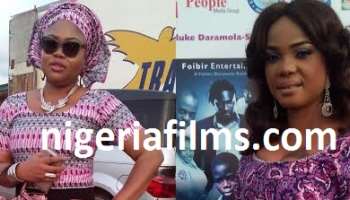 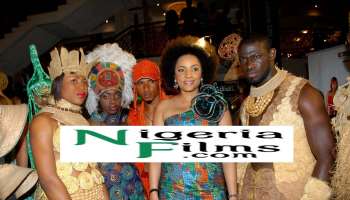 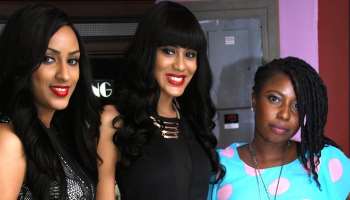 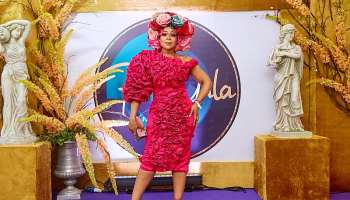 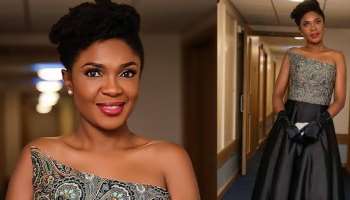 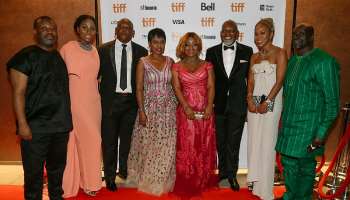 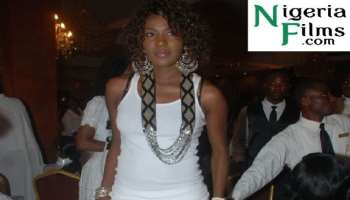 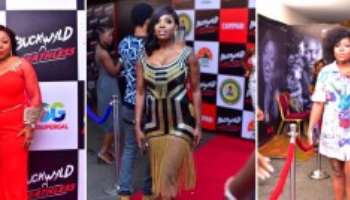 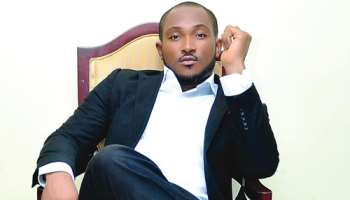 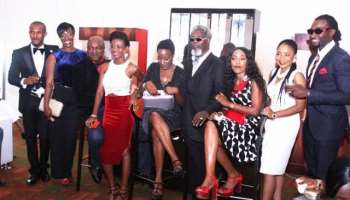 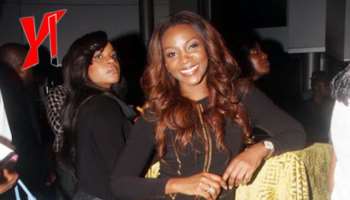 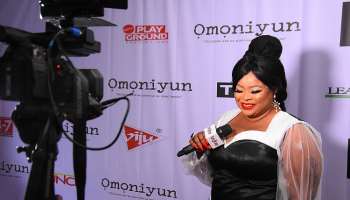