Timi Dakolo And Family Moves To Their New Home 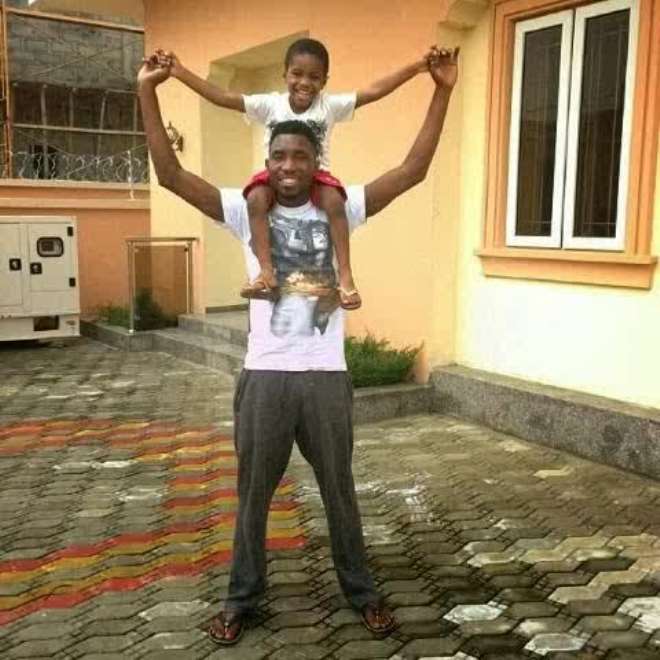 On Valentine's day, while everybody were posting valentine gifts photos and the rest. Timi Dakolo posted the picture of a house saying he got it for his wife as a gift, which he later debunked few days after Valentine that nothing like that happened, we can't specifically tell why he debunked the claims, maybe it is a rented apartment.

its a few weeks after now and he and his family – wife and three kids – have moved into the same home he reportedly posted online by him and the house is now their new home.

From all indications he just either rented the house or bought it and made the new a surprise to his wife. Singer Waje also joined in congratulating them on the new move, she stopped by at the 'house' too this morning! 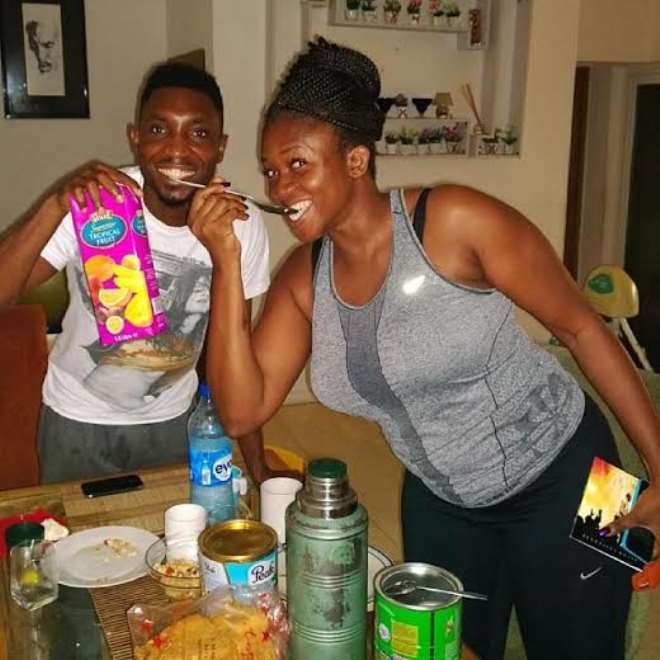 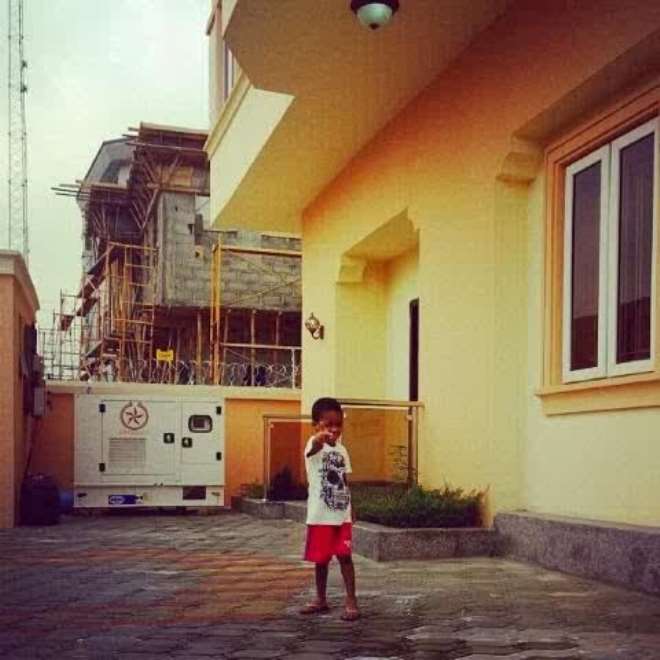 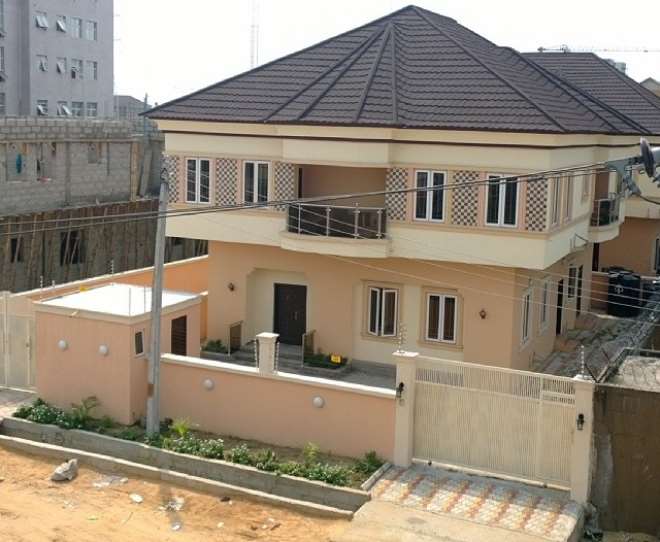 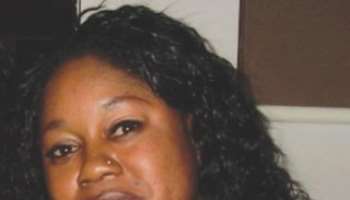 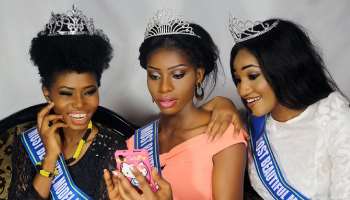 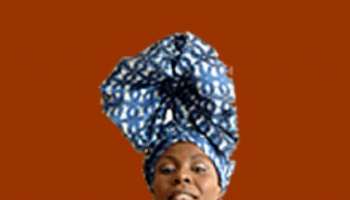 Look sophisticated while it rains 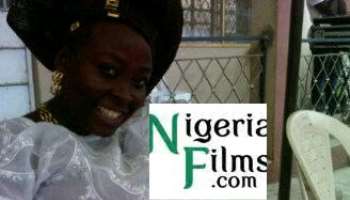 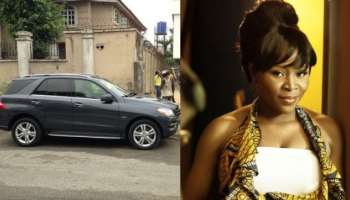 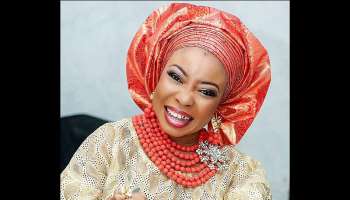 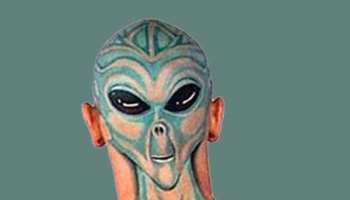 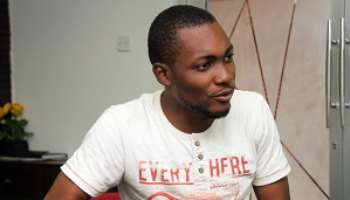 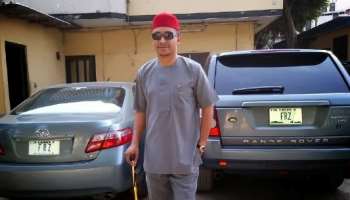 I'm Not Like Naija Celebs who wear Fake, I Have $200k Watches ––Freeze of CoolFM 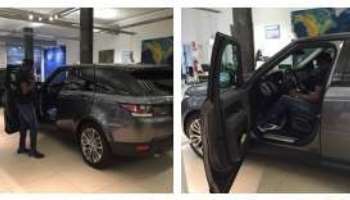 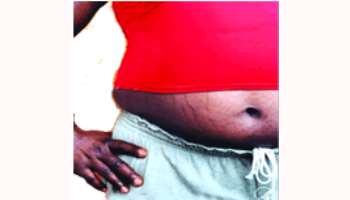 Your stretch marks and you 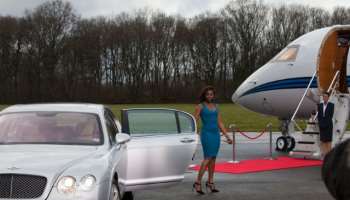