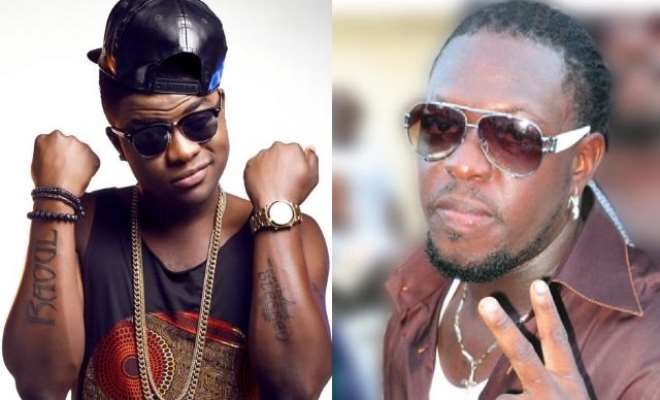 Skales may be joining Timaya's Dem Mama records after he was discharged by Banky W's Empire Mates Entertainment days back, his contract with EME had ended this January and the two parties have gone their separate ways in peace.

It has been reported that Skales has packed into the house of Timaya, though his signing with Dem mama records is not official but there is a probability that it is happening soon.

According to a source “He may be signing with Dem Mama Records soon, he has moved in with him,”

Queen Ure- Soul E Belongs To My Past

Would You Take A Tattooed Girl Home To Mama? 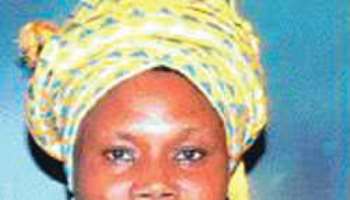 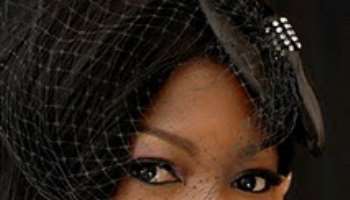 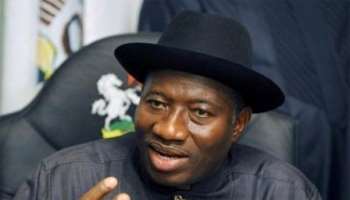 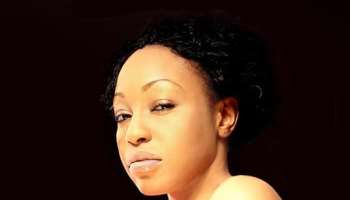 NAIJA CELEBS NEED TO PUT THEIR EGOS IN CHECK 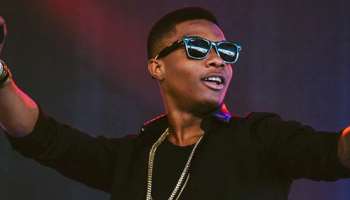 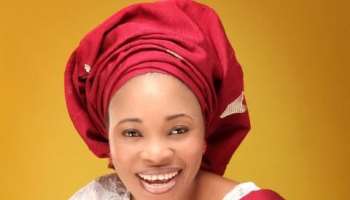 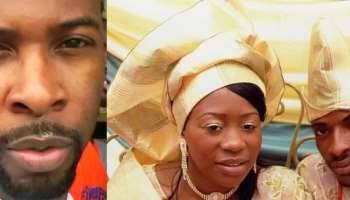 Though I accept your apology, but you left it a bit too late… Ruggedman addresses 9ice 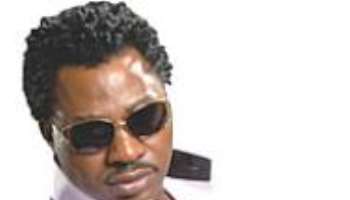 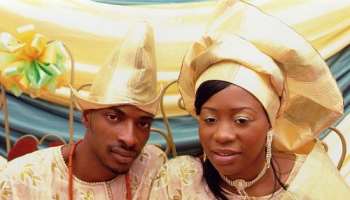 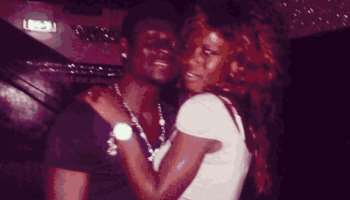 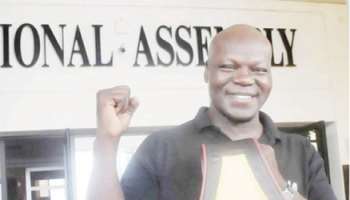 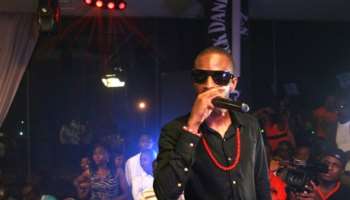 9ICE REUNITES WITH ID CABASA, LORD OF AJASA, OTHERS