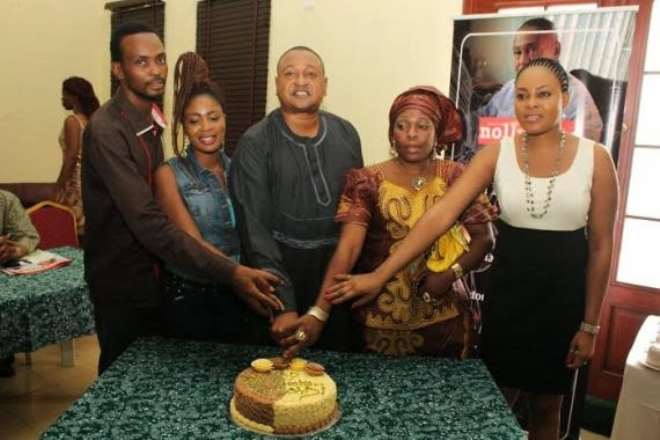 Veteran Nollywood actor Jide Kosoko On Wednesday Jan 29, 2014 was honored as he clocked 60 on the 12th of January, 2014, the actor has not only been in Nollywood for years now but has also starred in over 200 movies and still counting, his colleague made that an opportunity to honour him as they organised a two-in-one party for him on Jan 29. The event kicked off in the morning, with a lecture titled “Paradigm Shift to Excellence and Global Market”, delivered by Obi Asika, while the big party held at Troy Lounge, Ogba, Lagos. 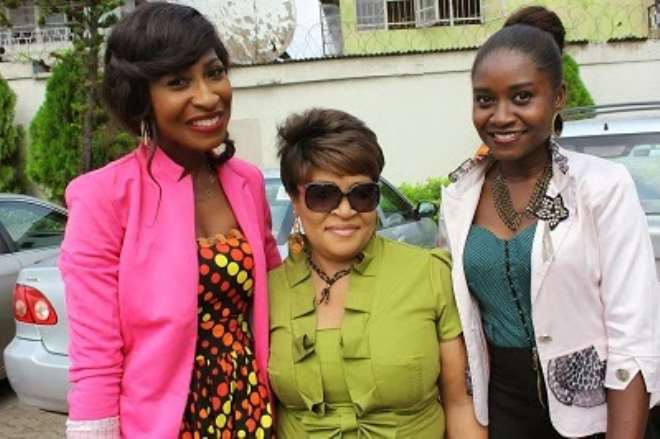 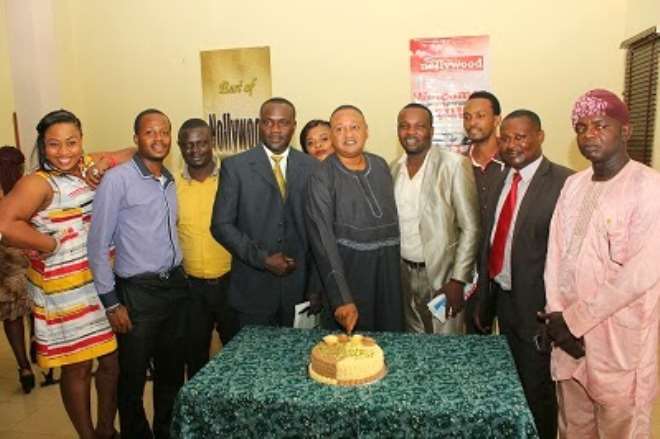 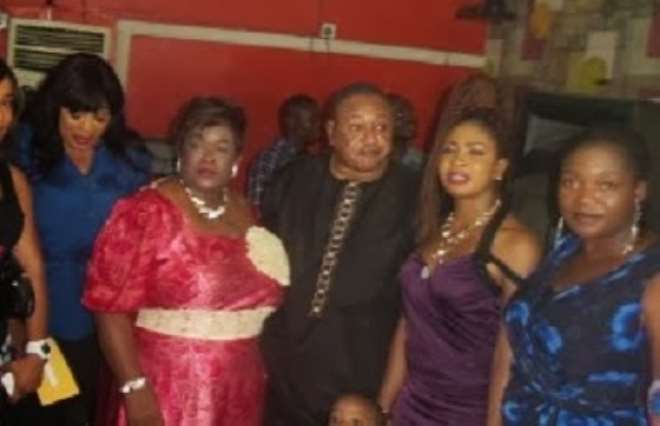 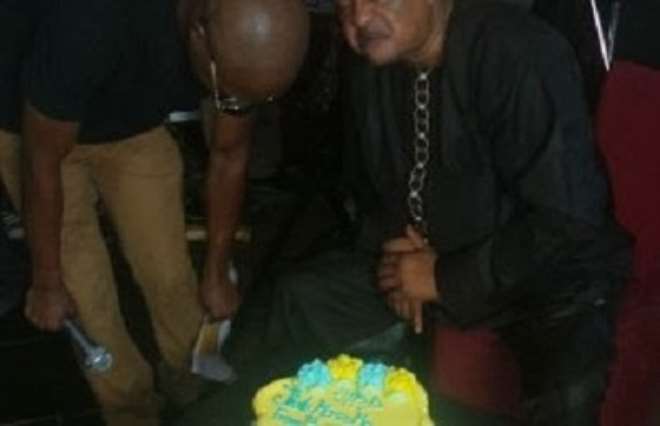 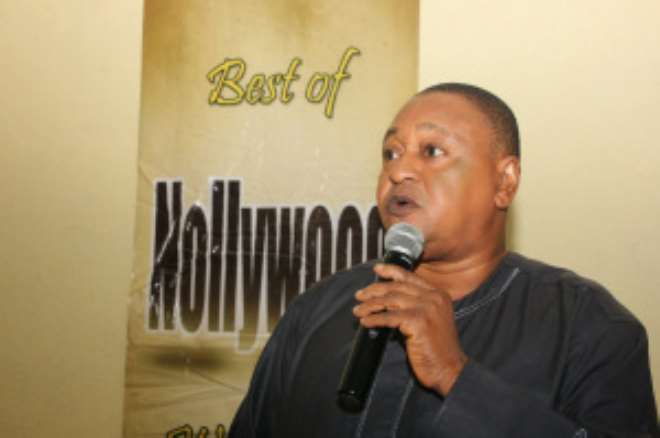 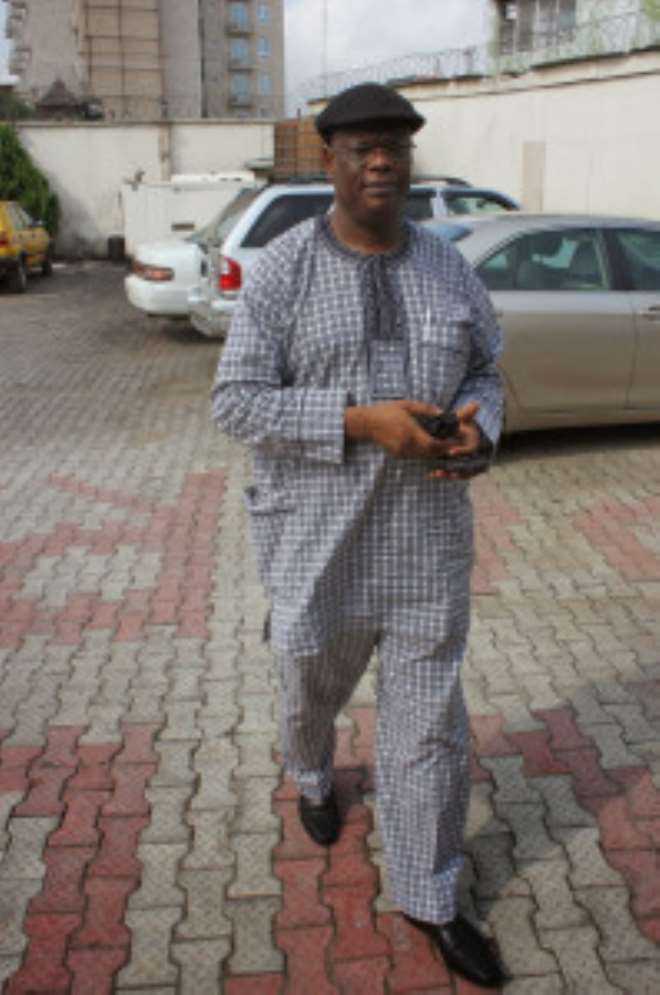 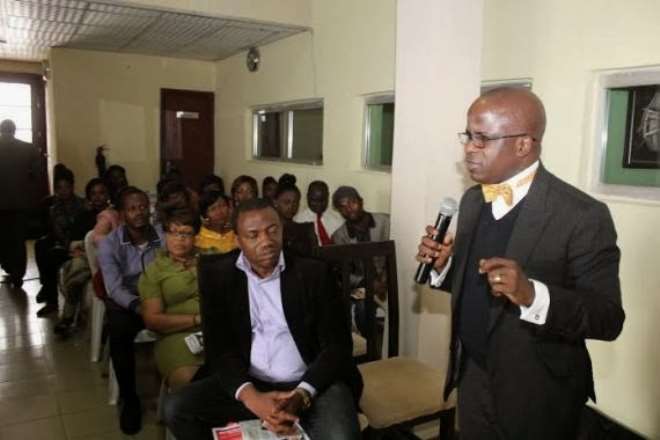 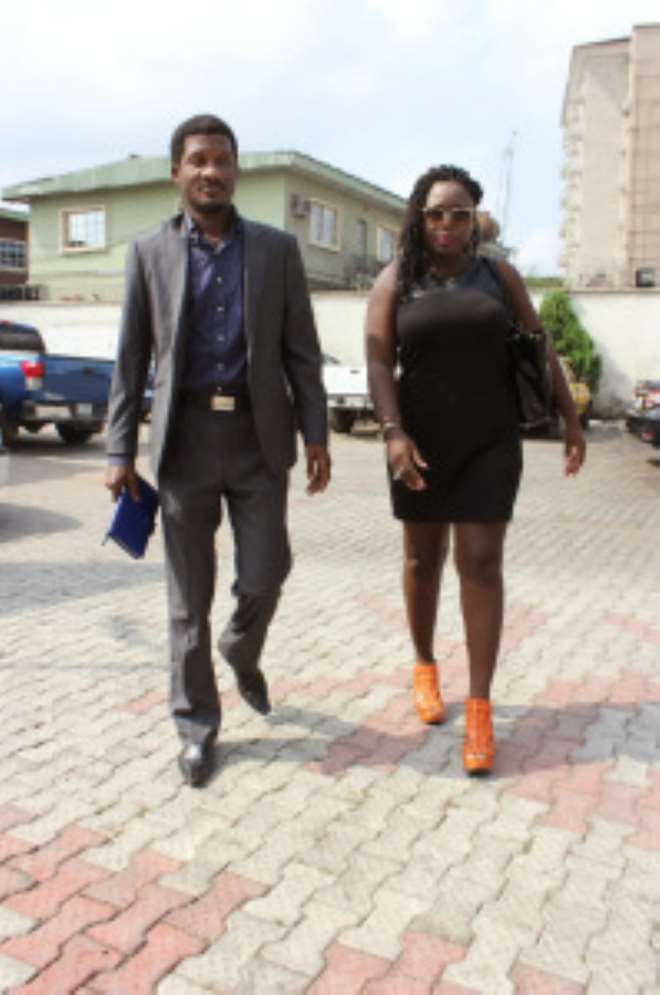 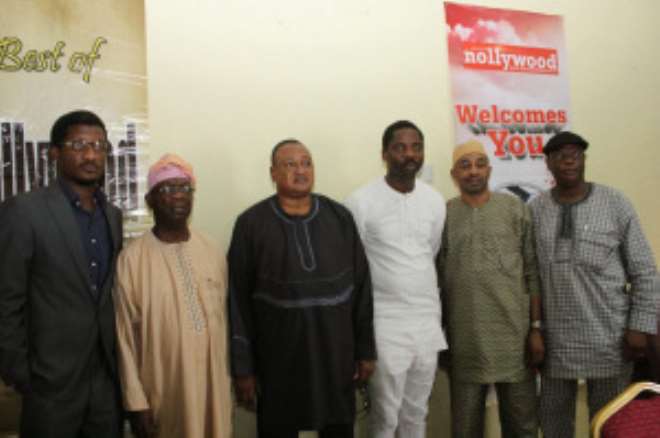 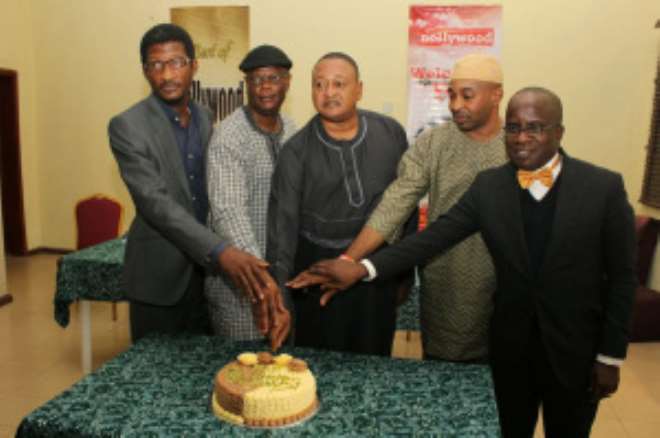 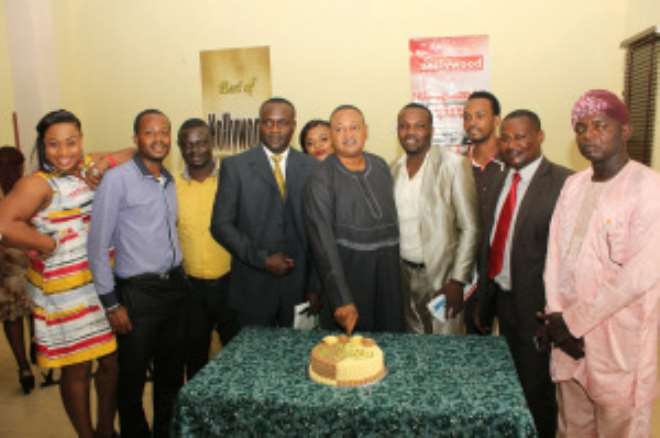 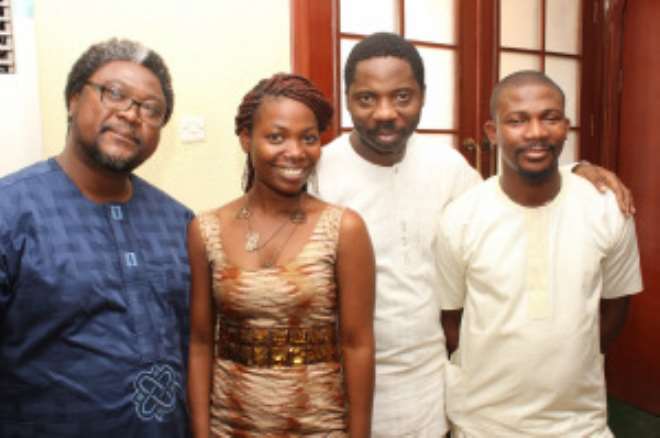 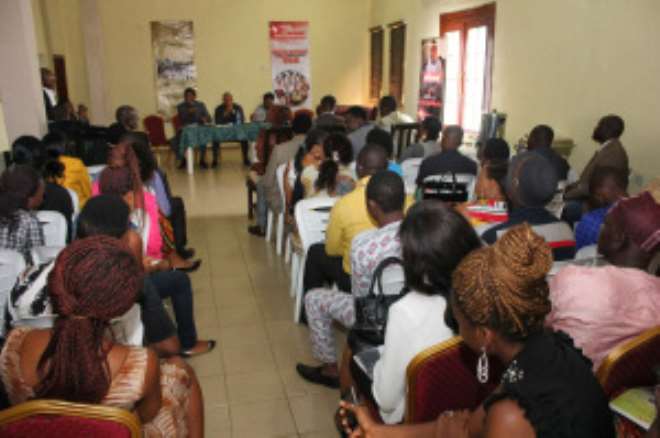 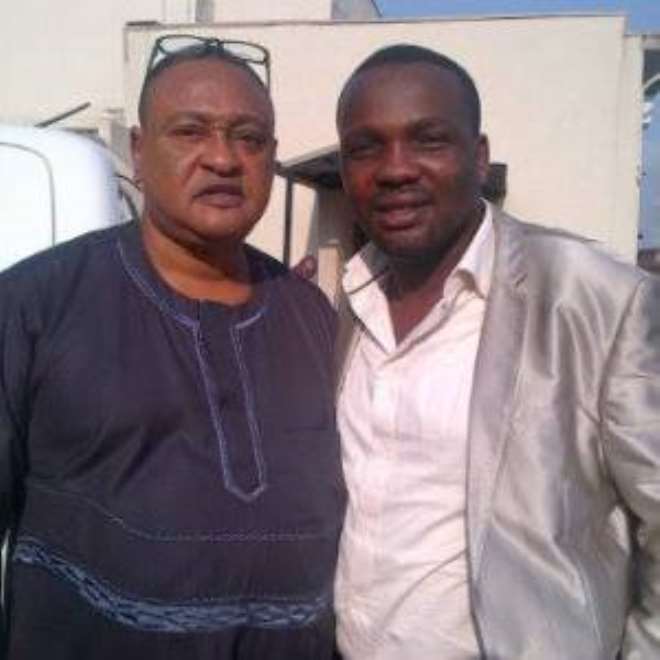 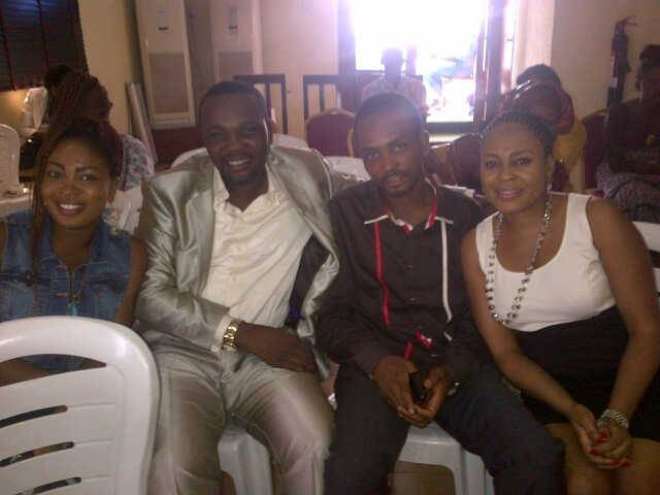 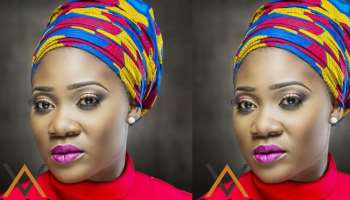 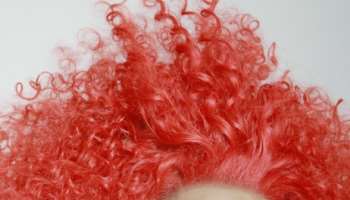 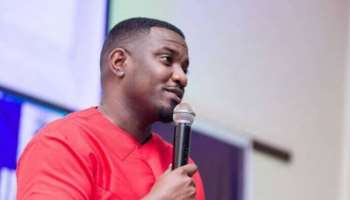 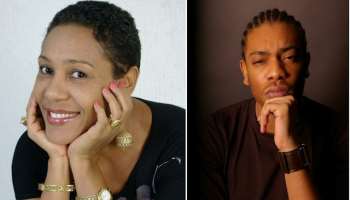 MEET SHAN GEORGE'S SON WHO IS A RAPPER 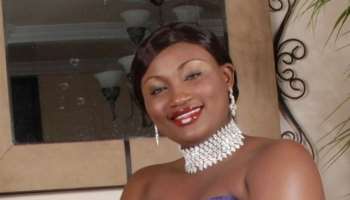 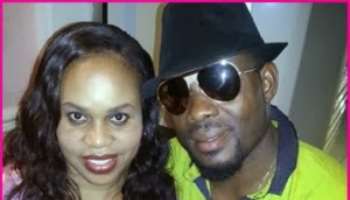 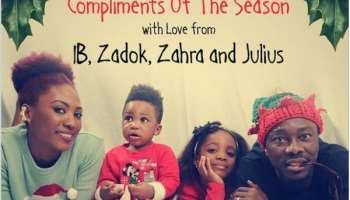 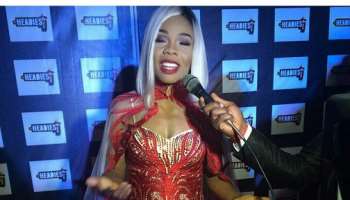 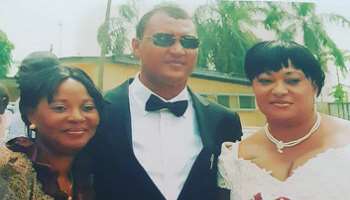