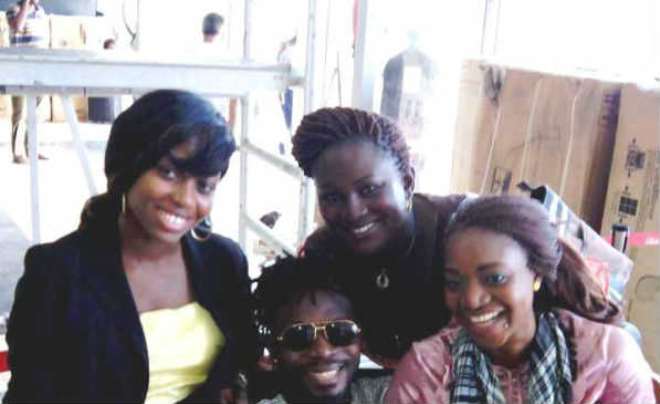 On Sunday, music producer, OJB Jezreel was joined by his family, including his three wives – Mabel, June and Korede along with their children, seven in total, to a thanksgiving service in Lagos for a successful kidney transplant. The producer shed tears while expressing his thanks to God at the service.

It was certain that the music producer needed only one kidney, which his first wife, Mabel donated. His two other wives explained why they didn't donate theirs.

According to the second wife, Mrs. June Okungbowa:“Going through the process is scary but words cannot express how thankful we are to God for the final result”.

In the words of the third wife, Mrs. Korede Okungbowa, she said, “I just had a baby when the issue came up so it wasn't possible for me to have done another surgery, if I had the chance to, I would have donated my kidney without thinking about it, he is my husband. We are here to thank God for the success of everything”.

Regina Askia: 'Most Wanted' Actress In Nigeria And Arguably Africa In The 90s

Charlyboy: My Oga at the top: Stop the rubbish 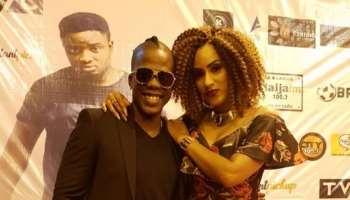 I Give my Man Reasons to Smile…Actress, Juliet Ibrahim 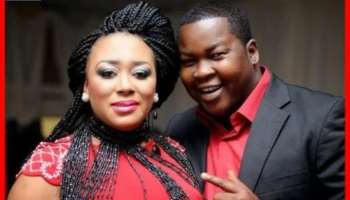 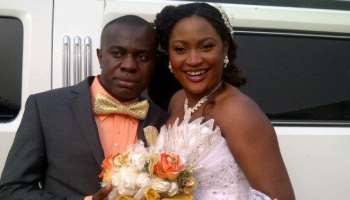 I Quit Nollywood To Save My Marriage—Uche Elendu 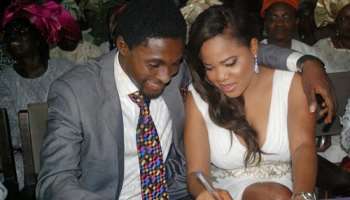 My Hubby Stopped Me From Using Blackberry—Toyin Aimakhu 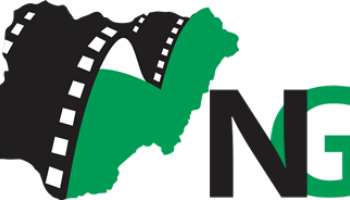 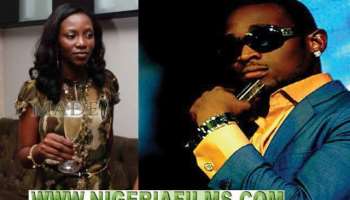 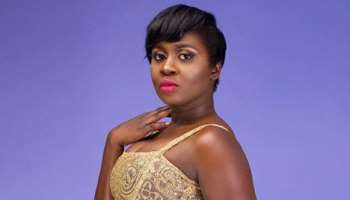 I Believe in Marriage, not like Girls of this Generation…Actress, Princess Shyngle 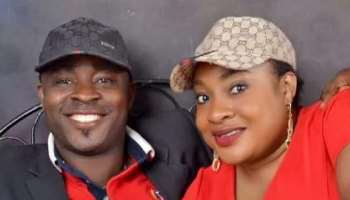 My Husband Knows The Men Asking Me Out…Foluke Daramola 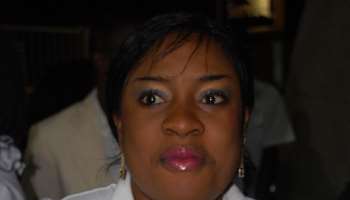 How to Have a Successful Marriage – Foluke Daramola 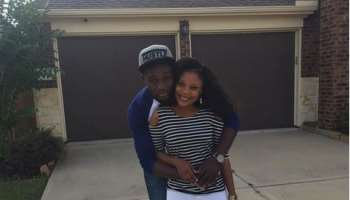 Actor, Adeniyi Johnson gets Surprise Visit from Lover in US 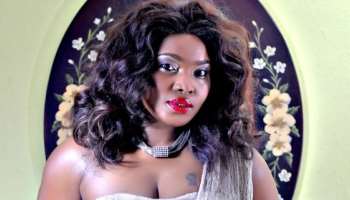 Why I Actually Left My Former Boyfriend—Halima Abubakar 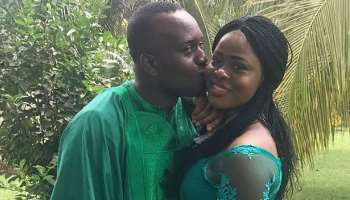