Gone are the days when career potentials and meritorious zeal to serve were yardsticks for being a civil servant, nowadays it has become a race for plummeting the nation's resources to enrich individual pocket. If you've read the stories of cherished people like Chief Philip Asiodu or Alison Ayida who're regarded as Super Perm. Sec., not just for their heroic contributions and selfless service to the nation but their commitments to the civil service acts, then you'll need to also keep this for archival reference.

The administrations of respected elderstatesmen like Chief Philip Asiodu, Alison Ayida and co will never be forgotten in history, those are truly and genuinely career civil servants who worked assiduously to position and develop the Nigerian civil service commission, they remain the nation's pride for keeping the toga of Super Perm. Sec. till date.

What won't we see in this country? This is a story of the amazing wealth of one of Lagos' civil servants whose reckless lifestyles is second to none. He's definitely one of the richest if not the wealthiest permanent secretary in Nigeria. Though very quiet and easy going, those who know Hakeem Muri Okunola popularly known as HMO will no doubt attest to his stupendous wealth and uncommon appetite for women. 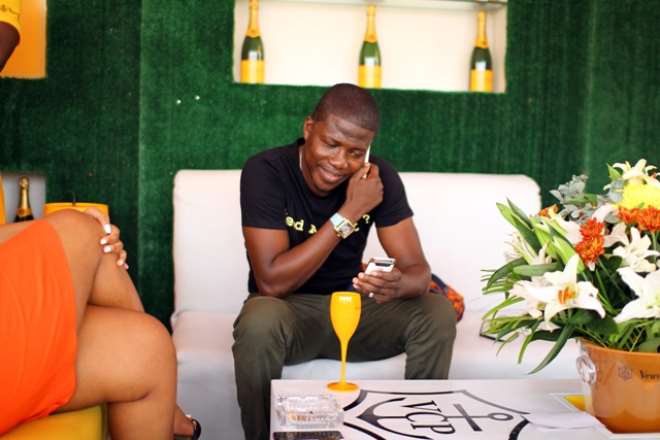 According to an impeccable source, the once-upon-a-time slim, tall, fragile and humble HMO not too long ago put together a super duper boat party in an exclusive “waterside” area of Ibeshe, on the Island of Lagos where they rollicked amidst so many beautiful girls for a whole week.

The lavish party where choice wines and quality cognac were served at will we learnt was the celebration of one of HMO's bank accounts which hit N1 billion Naira.

The venue of the party, National Enquirer gathered is one of HMO's stunning properties lavishly constructed in the sea front, it is a ship-like magnanimous fortress that would see even the greatest sculptor and artist, Michaelangelo, green with envy. Those who have been at the choice property described as “a total hide out” informed us that, the mansion which boasts of almost 20 rooms is so kitted and stocked that you can be there for a month without having a feel of the outside world.

Though HMO hails from one of the notable families in Lagos, his appointment as one of the special advisers to Tinubu on Lands then was meant to fill political quota and appease godfathers, little wonder the need to upgrade him to a full-fledged civil servant to seal his future, and eventually his alarming and hurried promotion as the Permanent Secretary of the Lagos State Ministry of Lands Bureau within the spate of 5 to 6 years. Information has it that, he's enjoying this strategic and tremendous position because he's one of Tinubu's anointed candidates for the Lagos oval office come 2015. 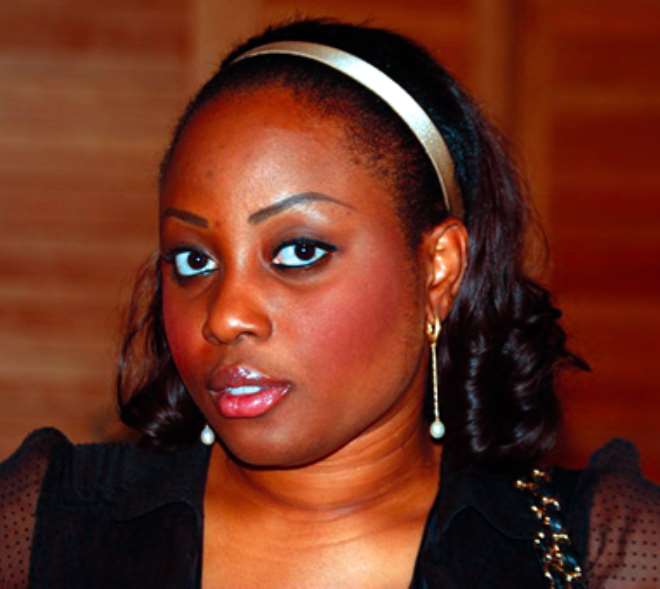 Aside his excessive randy nature, those who have encountered HMO won't forget him in a hurry because of his arm-twisting character, this, we gathered is actually his stock in trade, the silverspoon dude uses his influence as one of Tinubu boys and stooge to oppress and grab people's lands to favour those ready to “play' balls. A compendium of his victims is in pipeline for report. The gentleman is so vast in the art of money making that he doesn't care whose horse is gored when it's time to strike.

The gentleman who's in his early 40s joined the Lagos cabinet when the political juggernaut, Tinubu became governor and he has made so much money that, he sees nothing else except making more money and spending it on girls and worldly accomplishments as if they're certificates to cross the gate of heaven.

He has been linked to many women controversies but the major one which had him burnt his fingers is the much publicized sizzling romance with Wosilat Seriki's daughter, Bisola Dejonwo, now married whom HMO met as a teenager. People in the know say, the “super-rich” Perm. Sec. is still regretting his inability to have Bisola as second wife despite all that went down the drain.

Aside several first class trips abroad, fueling her bank accounts to the tune of wonderful millions of Naira including that of her mum, the little girl and her mum got choice cars, landed properties in choice areas of Lagos and what have you-all courtesy of the lover-boy-perm.-sec- before Bisola's mum betrothed her to a man of her dream, Jide Tokan in a superlative wedding shindig and dumped HMO for good.

We actually tried to cross-check some facts we considered very amazing from the super-rich Perm. Sec. but he didn't pick when we put a call through to his MTN number that ends with 263 and shunned the text message we eventually sent to him to shed light on grey areas. We promise to bring you his response anytime he reacts. 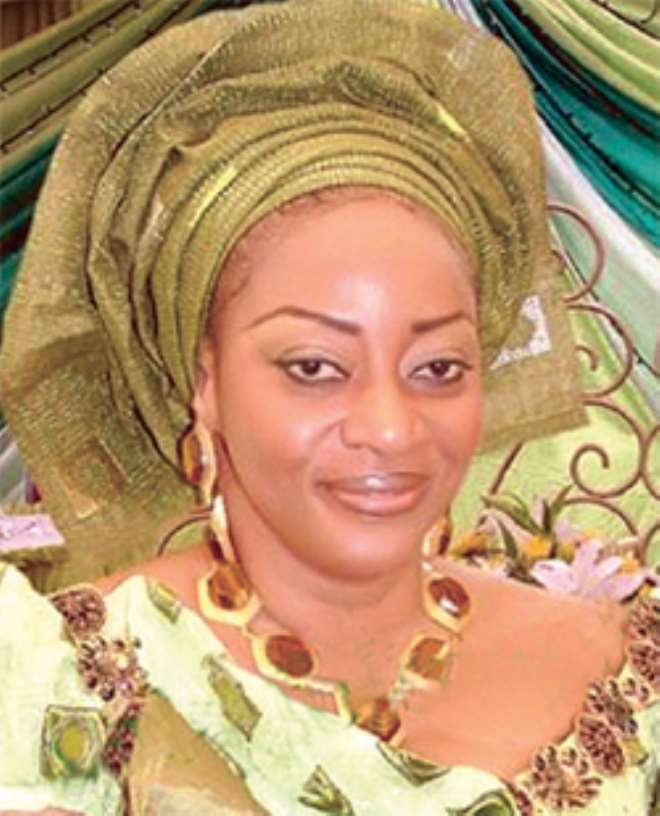 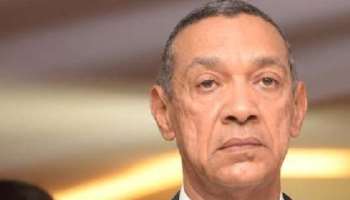 I Will Use my Wardrobe Millions to Care for Osun Workers and Widows...Ben-Murray Bruce 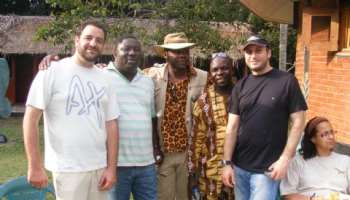 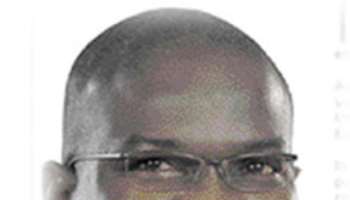 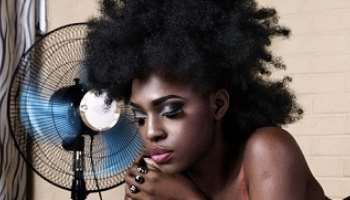 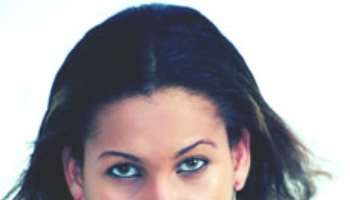 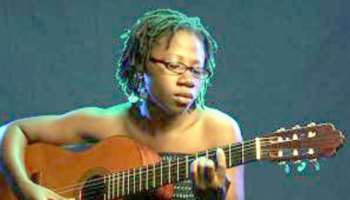 BETWEEN ASHA AND CHAKA MOMOH 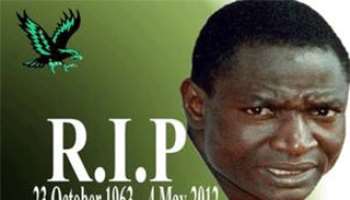 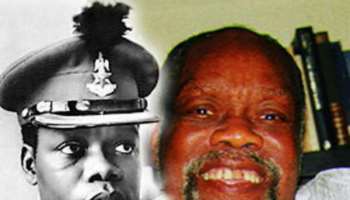 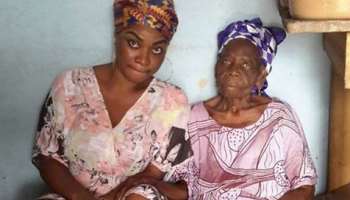 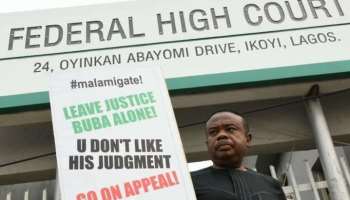 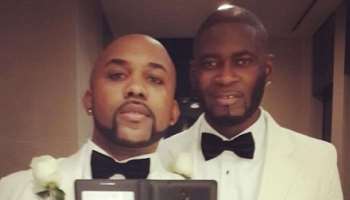 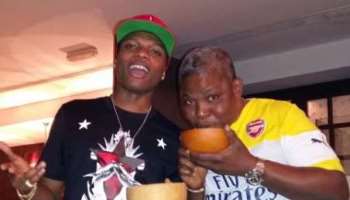