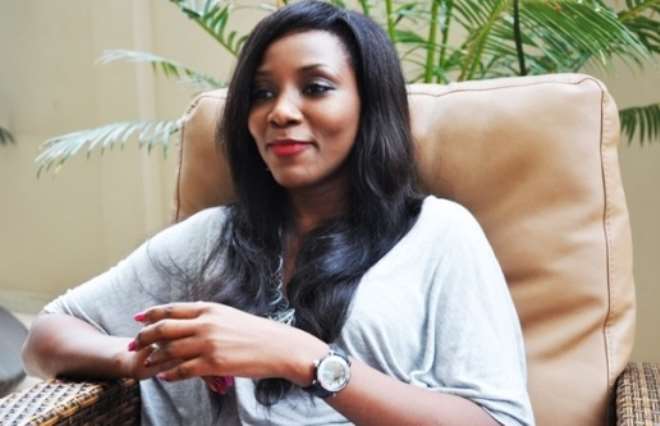 Sometimes ago, Nollywood diva, Genevieve Nnaji was reported to be allegedly involved in an affair with Benin Republic actress, Ella Martins.

Well, Ella has finally stepped out to debunk the story, saying Genevieve and herself are just good friends and not lesbians as people think.

Here's how she put it:

“Genevieve is a very good friend of mine, we met way back in 2004 and we have been good friends since then. The story that we are lovers must have come from another female friend of hers. I am saying this because since 2004, there have been no such lesbian stories but suddenly it sprung up.

Towards the end of last year, I came to Nigeria and I stayed with Genevieve. Although we stayed under the same roof, we slept in different rooms.

There was a time during my visit that we both went to see a friend in a hotel in Lekki and people saw us going in. We later went clubbing that night with the friend and which I think is a normal thing for girls to club if they want to.

But that was when the rumours got worse, that we went into the hotel to sleep with each other!!!”

According to her, that wasn't the first time the press would call her a lesbian but, she's learnt not to respond and bother about such nasty stories about her.

“Genevieve and I have known each other since 2004 and she really is a nice person if you get to know her. We talk on phone a lot and we discuss life's issues like normal girls do, she is a wonderful person.

I guess it's because she is a famous person that some undesirable elements want to tarnish her image and mine too. The Press make things worse too.

There was a time I performed with Tony Tetuila and there were rumours after then that we were dating. But I just want to emphasize here that Genevieve and I are not in any form of sexual relationship, we are just good friends” 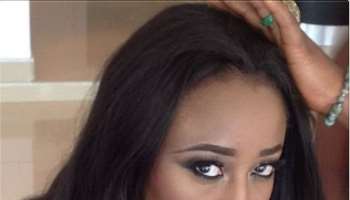 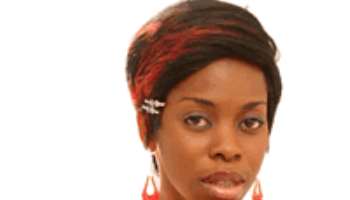 I AM IN LOVE WITH A WELL DESERVING MAN – MAKE UP ARTIST, LOLAR SHON 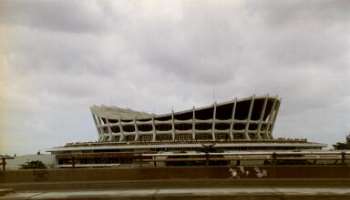 'NATIONAL THEATRE SHOULD BE PRIVATISED' 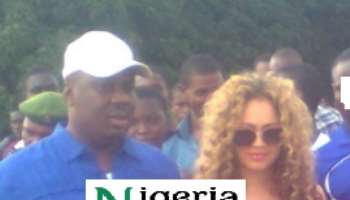 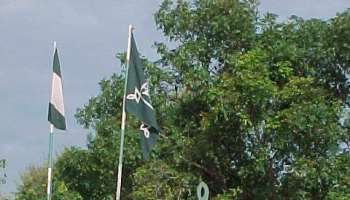 I’M A GRADUATE, BUT DON’T KNOW WHERE MY CERTIFICATE IS —IROEGBU 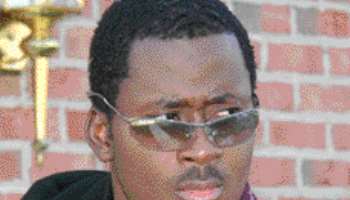 NOLLYWOOD STARS THAT CAN MAKE HOLLYWOOD 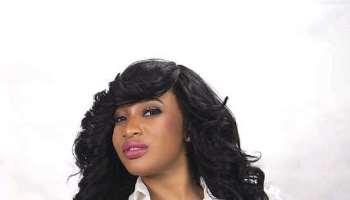 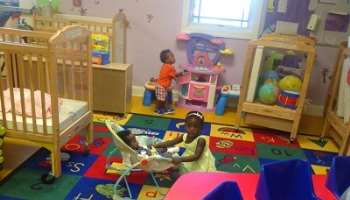 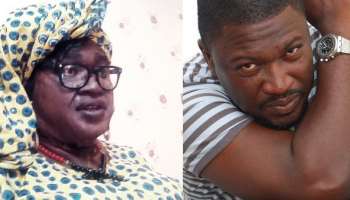 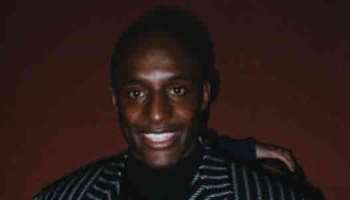 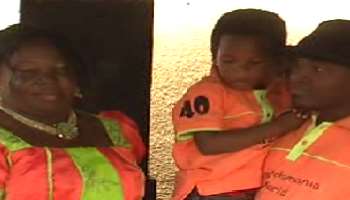 KAYODE WILL RUN OUT OF LAGOS IF I TAKE HIM UP! – FIRST WIFE, OLUBUKOLA SALAKO 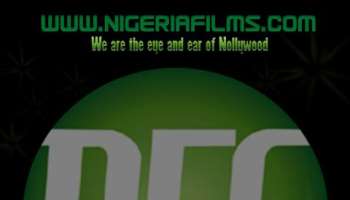