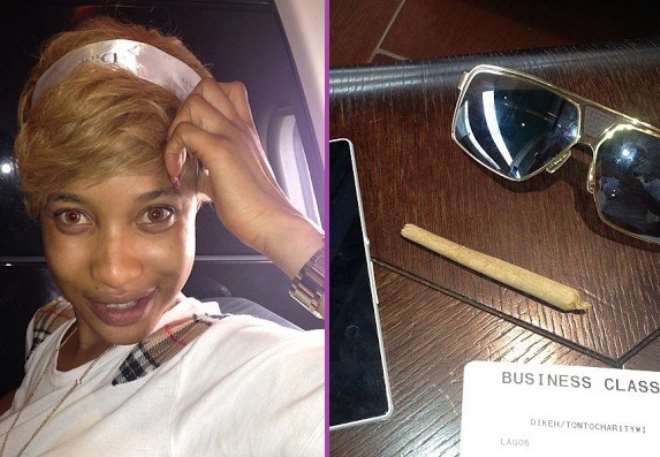 Controversial actress, Tonto Dikeh may have landed herself into trouble following the picture of wrapped marijuana she posted online few days ago by the actress, which she admitted to be taking. This is because the NDLEA has vowed to take up the case on her.

Speaking with Punch newspaper on the matter, spokesman of the anti-drug agency, Mitchell Ofoyeju disclosed that the matter had been referred to the appropriate department to investigate it.

NDLEA said, “our attention has been drawn to the post, quite frankly and I can tell you that action will be taken on it. The law is clear on the issue. No one is permitted to sell, use, cultivate or encourage the use of Indian hemp in Nigeria. The weed is one of the banned narcotics in the country.”

Is this a case of 'dog dey sleep, fowl go wake am? 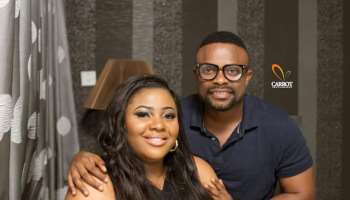 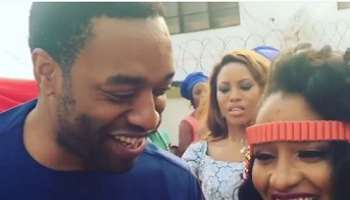 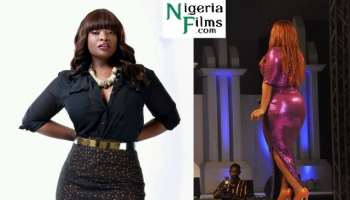 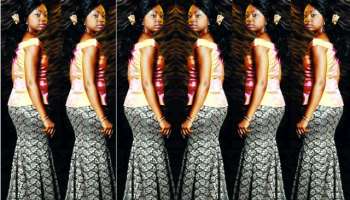 I wear anything that fits –Agatha Amata 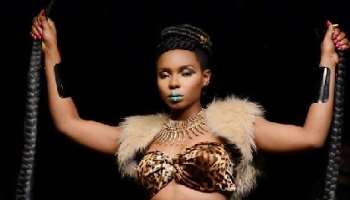 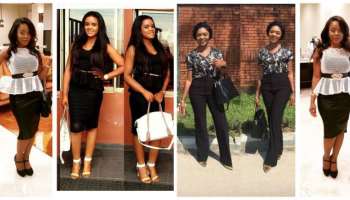 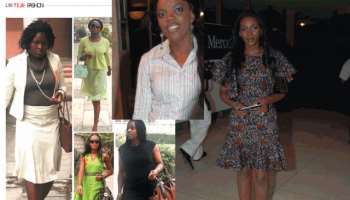 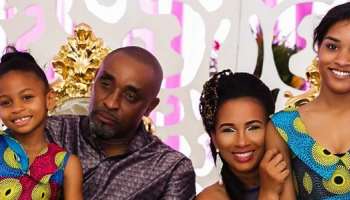 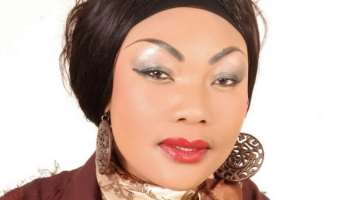