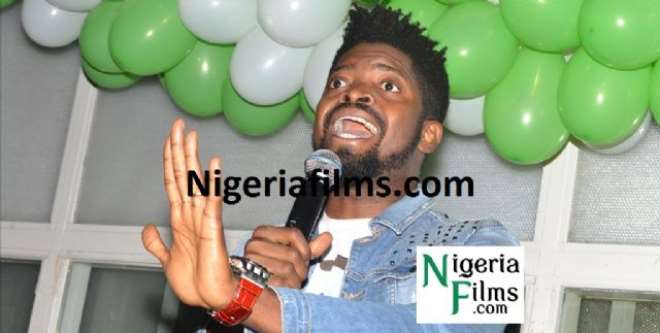 Below is how comedian Basketmouth related the Boston bombing incident that happened in the United States of America and the way President Goodluck Jonathan is 'romancing' Boko Haram:

"Those who tried to Terrorise Us failed bcos America has refused to be Terrorised"......Barak Obama

4 days after the Boston Marathon Bombings, the FBI and state Police in Boston have apprehended the 2 bombers; One dead and one seriously injured.\=D/

Just 4 days? That's unfair now!, they didn't set up a 26-man Committee? American Government didn't propose Amnesty/retrain those bombers by sending them abroad? What happened to giving them and their backers state pardon? Haba! How many people did they even kill sef?

Why did Obama go to visit the victims family without wearing a bullet proof vest? This OBAMA sef, he does not know how to govern or deal with terrorists! Pampering them is the way to go not "getting them". He did not even fix monthly allowance for other possible Bombers to cool their temper....Hmmmmm?

America simply sent their Law Enforcement Agencies, paid with tax payers money and they did what they are paid and trained to do....bring the criminals to Justice! In just 4days.(y) 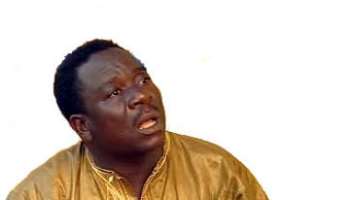 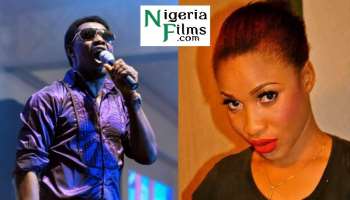 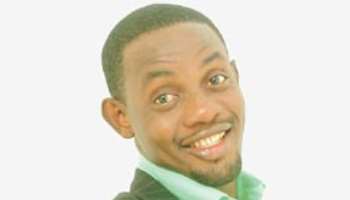 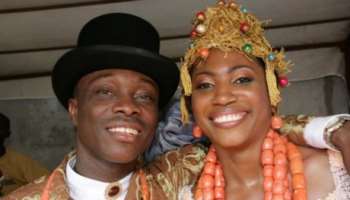 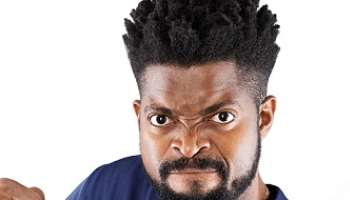 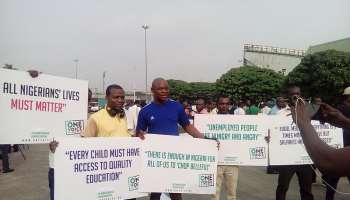 2Face Steps Down as Seyi Law Leads Protest in Lagos 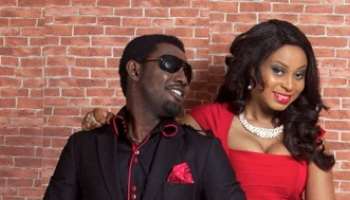 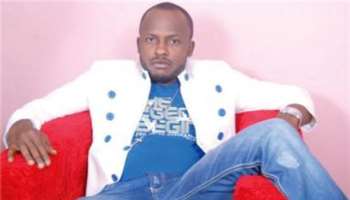 Comic Act, I GO SAVE Acquires Property In Europe 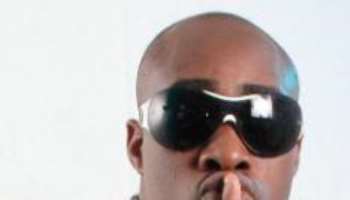 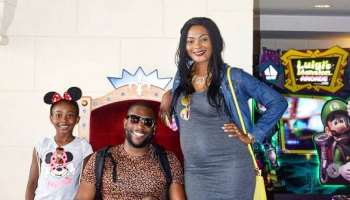 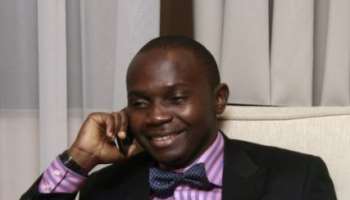 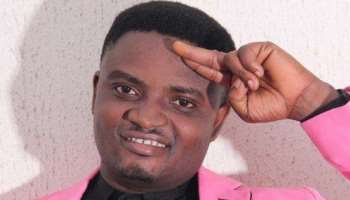 Day Gay Harassed Me In A Night Club- MC Acapella