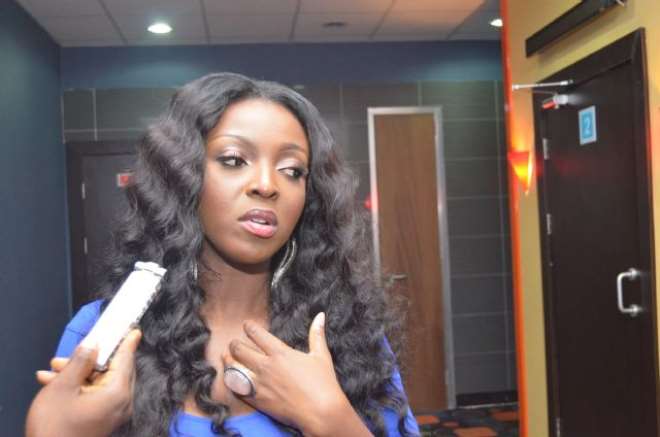 In Ghollywood today, if mention has to be made about those who have made the industry so tick, one name that will top the list is, Yvonne Okoro, whose maiden flick, The Contract, has been thumbed up by members of the Forth Estate of the Realm who witnessed the media screening last Friday.

Yvonne Okoro, in a chat with www.nollywoodgists.com, explained that she's going to premier the film in London, America and South Africa immediately after she's done with Nigeria premier this Friday, 22nd of March, 2013. The ever-radiant lady also stated her reasons for producing such a chat-buster movie and how she is seriously thinking of working on the second one that will surprise all and sundry. The movie is a must watch.

The Contract tells a story of a successful businessman, Peter Puplampo, the ultimate alpha male.
He is 40 year-old, rich and a staunch bachelor. Despite his mother's persistent attempts to find him a woman, Peter sticks to his rule of non-committal casual dates, freedom and being in control of his life until the desire to have a child arises.

In his quest to find the woman who will take his money, have his child and disappear, Peter begins a roller-coaster, contractual relationship with Abena Boateng, Yvonne Okoro, a crude but cleverly local girl who is anything but impressed with Peter's affluence.

With a clear definitive contract from his lawyer outlining the dos and don'ts of bearing Peter Puplampo's child, these two opposites must exercise every bit of willpower not to kill each other until the child is born.
The movie is an unsuspecting romantic comedy with unusual twists that expose the flaws in being in control of one's life. 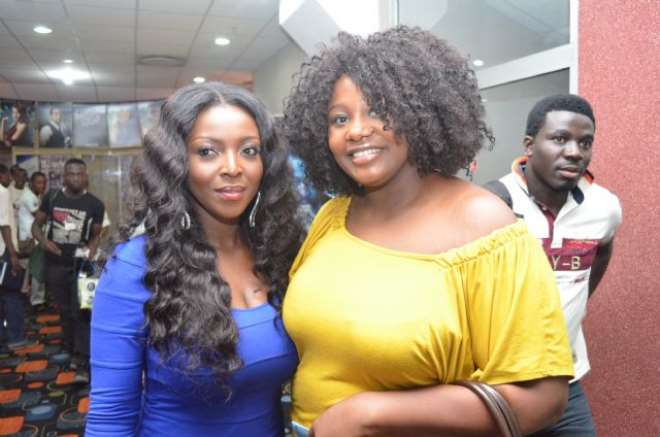 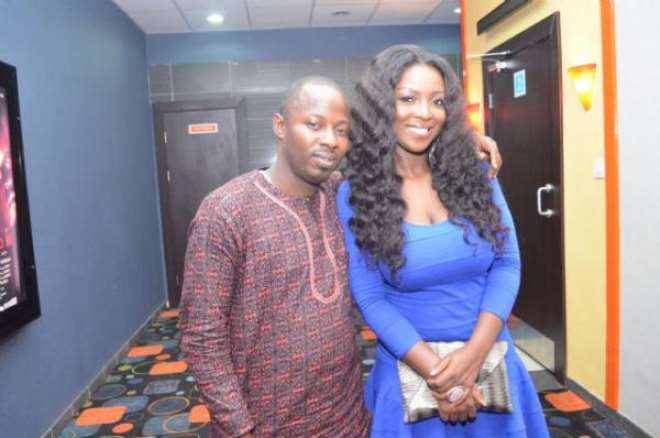 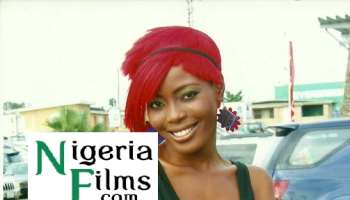 I AM NOT ONLY GOOD IN S-X ROLES “BABY BLANCHE 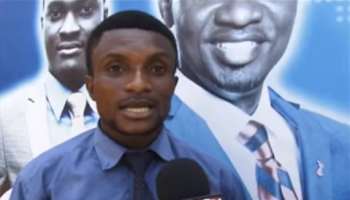 ‘I Am A Virgin. When I Pray To God, It Goes Straight To Him & He Answers Me Directly’ Claims Ghanaia 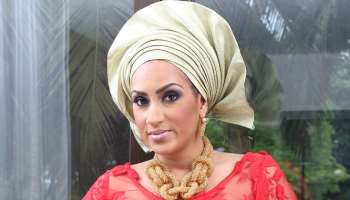 I've Faced Heartbreaks 'Cos Of My Skin Colour—Juliet Ibrahim 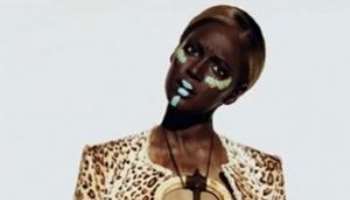 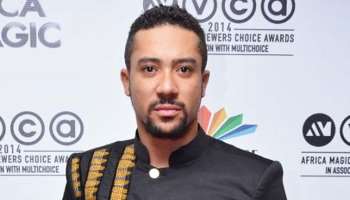 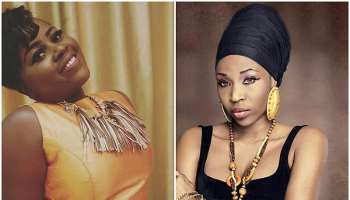 "There Will Be No Need For Apology At All" : Kaakie Declares Peace With Jullie Jay-Kanz 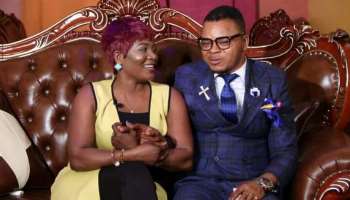 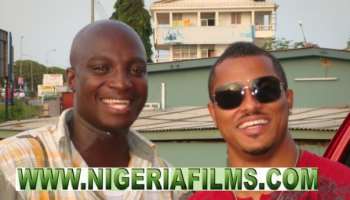 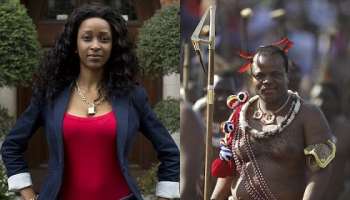 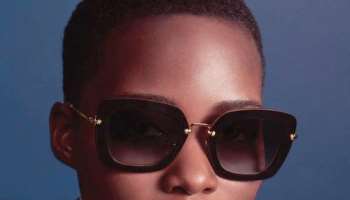 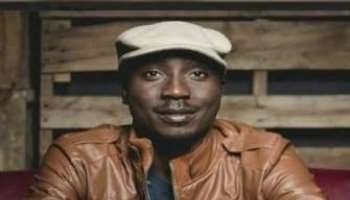 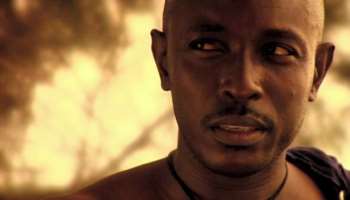