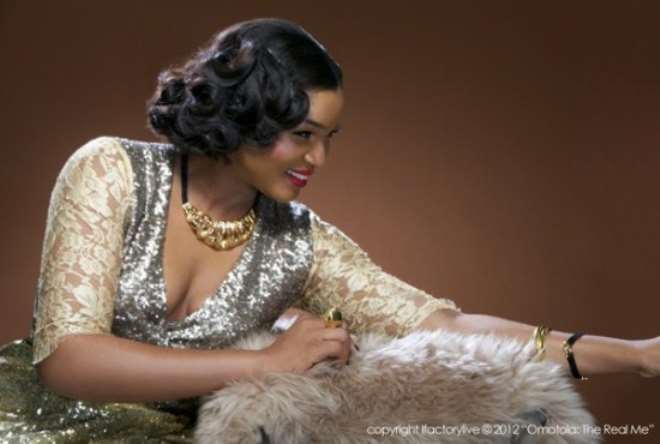 One of the fans of the sexy actress, Omotola Jolade-Ekeinde who twitted the mother of four that her show, The Real Me, is fake, has received more than what he bargained for when Omosexy blew hot on him.

in response to the person's comment, Omotola twitted, “My Show Fake? Ah ah ah, You Could Not Recognize What Fake Is, If It Starred You Hard In The Face And Punch You.'' 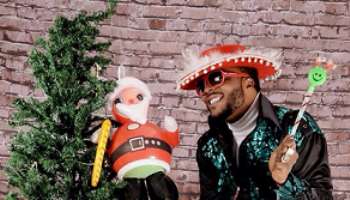 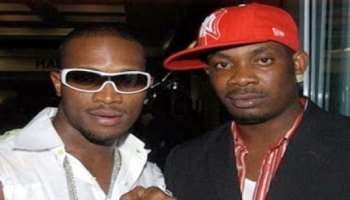 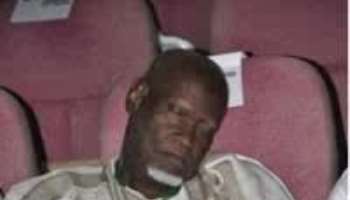 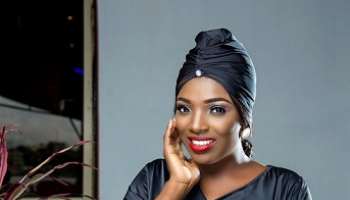 Annie Idibia Pulls Down Photo Of Her Praising Hubby's Babymama 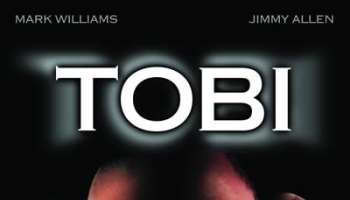 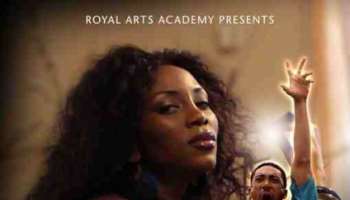 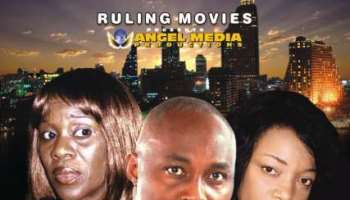 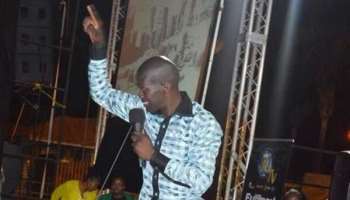 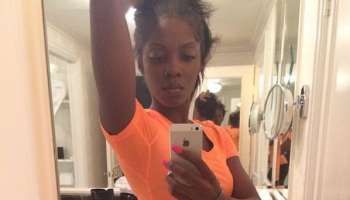 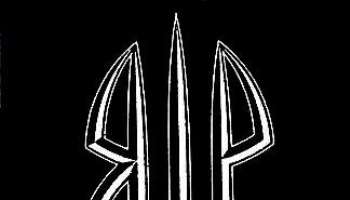 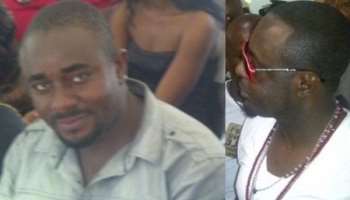 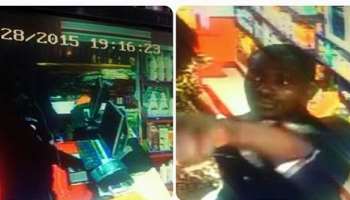