MAYD/P SQUARE SAGA: DO ME, I DO YOU PLAYS ITSELF AGAIN 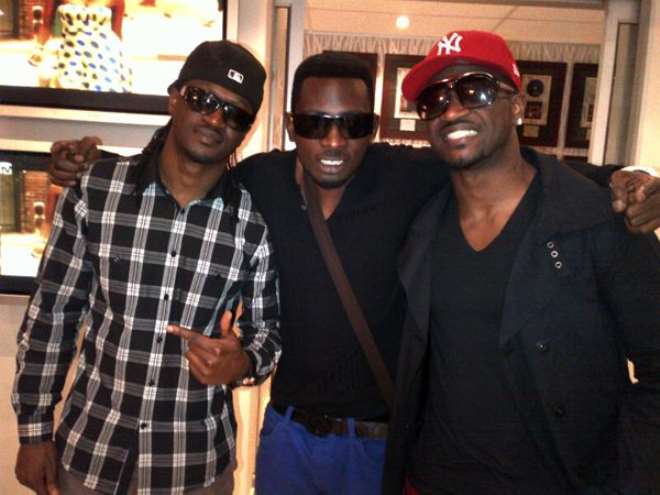 Just when people were filled with the thought that there would be a reunion on stage between May D and P Square during the last Calabar Festival, it's obvious that, that won't be happening anytime soon.

The reason is because the song, Do Me, I Do You, played by the singing duo, Paul and Peter Okoye played itseself out when P Square was said to have totally blocked every avenue to make May D perform at the ceremony.

May D was billed to perform alongside P Square and Akon at the Calabar festival. His name was on the list. And true to their words, May D arrived at Calabar airport on the same flight with P Square. However, people in the know started smelling trouble when they saw May D alone and didn't walk with them. They rode in separate cars and he was lodged in a separate hotel from them.

So, the show started and J Martins had replaced May D and people were asking questions about his whereabouts.

When our source sought to find out why May D was conspicuously missing since he came all the way to Calabar for the show and not perform, he said, "he wasn't paid his balance and decided to pull out".

So, one of Akon's people, we were told asked where May D was and was told the same thing.

Akon, Nollywoodgists.com gathered, was so furious and said ''that's not good mennn…sometimes, it really isn't about the money you know. Akon loves that dude mennnn."

However, another reliable source told us that, "when MayD was put on the list of performing artistes, the organizers didn't know he wasn't with Square Records anymore. P Square on getting to Calabar, intimated the organizers on the latest development and so they had to drop him at the last minute.

So, when Akon and P Square performed "chop my money", May D's part had been yanked off totally....hmmm, the evil that men do! 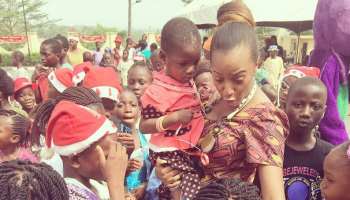 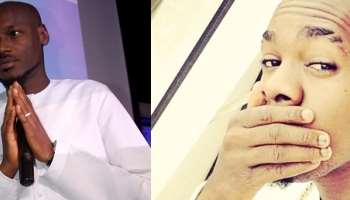 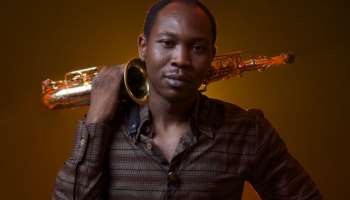 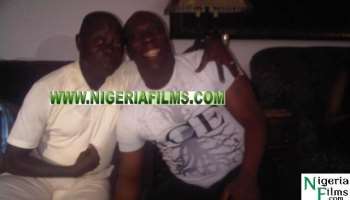 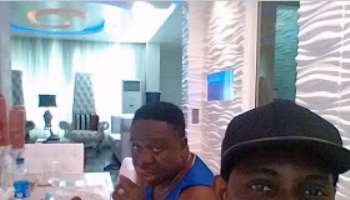 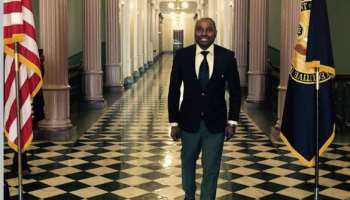 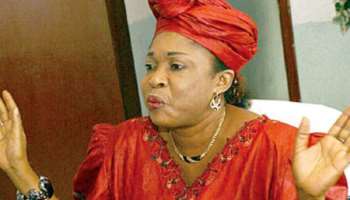 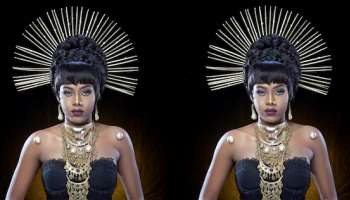 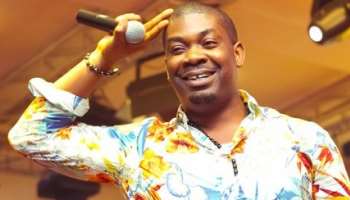 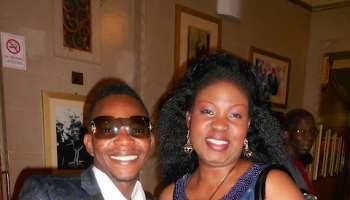 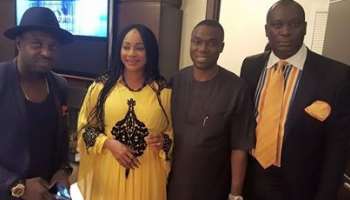 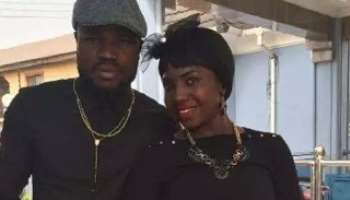