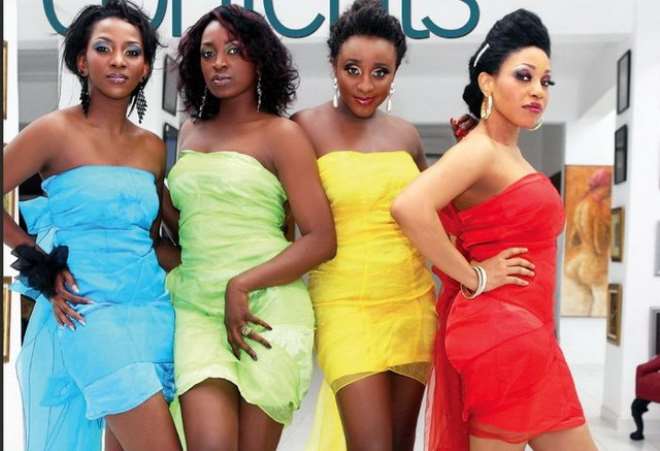 If you are a regular follower of Nollywood movies, you would have noticed the latest characteristics of unnecessary screaming and shouting by the actors and actresses and you wonder whether they have hearing problems or just suffering from Histrionic Personality Disorder (HPD).

I have once mentioned about Nollywood actresses cat walking in their nightgowns when they alone in bedroom and you wonder whether Ini Edo is swaying her buttocks to herself or for the camera men?

By the screaming and shouting matches scenes in their trailers they erroneously think their histrionics will make people rush to the cinemas to watch their teleplays being shown at the local cinemas?

As the veteran Nigerian filmmaker Chief Eddie Ugbomah said that what should have been given to TV stations as television drama is rushed to the local cinemas that are showing home videos starring popular Nollywood stars even if its crap, because there are not enough good foreign movies to show to make ends meet, otherwise they will not be able to make enough from the box office to keep the generators running and pay salaries. But should that be enough excuse not to insist on showing good movies and not stage dramas shot on video?

Only few Nollywood producers are really making good movies and even their movies have not brought out the best in our actors and actresses as noted by the Nollywood diva Nse Ikpe-Etim who said she is yet to see the screenplay that will truly challenge her acting skills. And you should not blame her, because poor dialogues are the signatures of Nollywood movies.

There are good screenwriters in Nigeria, but the majority of the Nollywood producers prefer mediocre writers they can pay chicken feed.

Many people in Nollywood don't even know that the history of motion pictures in Nigeria is decades older than Nollywood. And they don't want to learn from the history of the Nigerian film industry.

This year is the 40 years of the making of the film adaption of Chinua Achebe's all time classic novel Things Fall Apart directed by German filmmaker Hansjuergen Jason Pohland in 1972 for Francis Oladele's Calpenny-Nigeria Films Ltd. But unfortunately the director does not even have a copy of this important film that would be of immense benefit to both students and scholars of African cinema and African Literature.

The energies Nollywood actors and actresses waste in their shouting matches would be better spent in sober reflections on how best to improve the quality of Nollywood movies to compare with the international award winning movies of South Africa, Egypt, Senegal, Congo, Cameroon, Algeria, Tunisa and the rest of the world where quality makes more sense than the noise of the empty barrels in Nollywood. 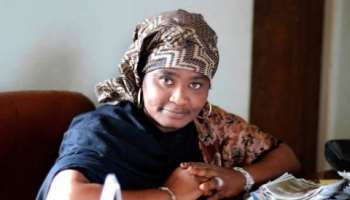 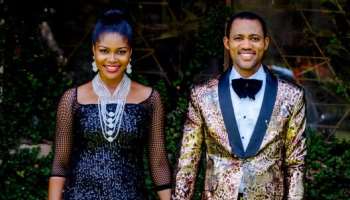 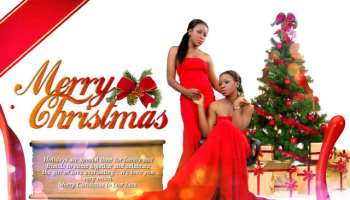 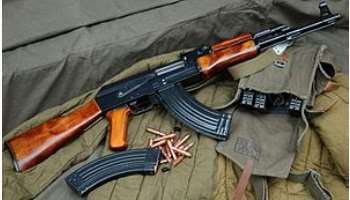 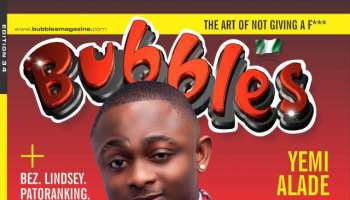 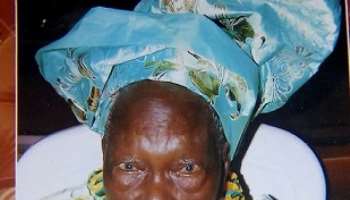 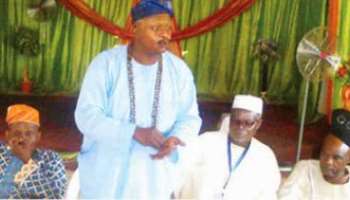 When You Fry Bush Meat, Ebola Will Die………..Hunters Tells Government 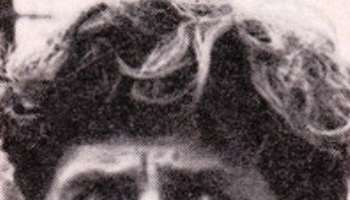 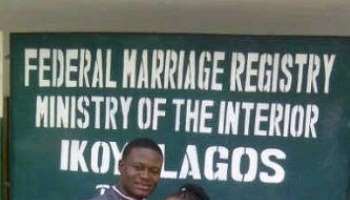 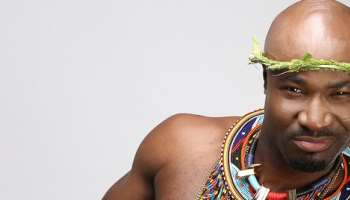 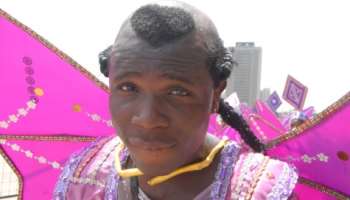 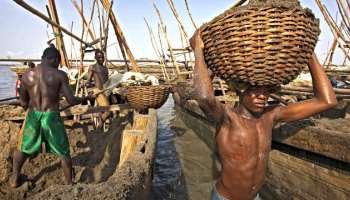