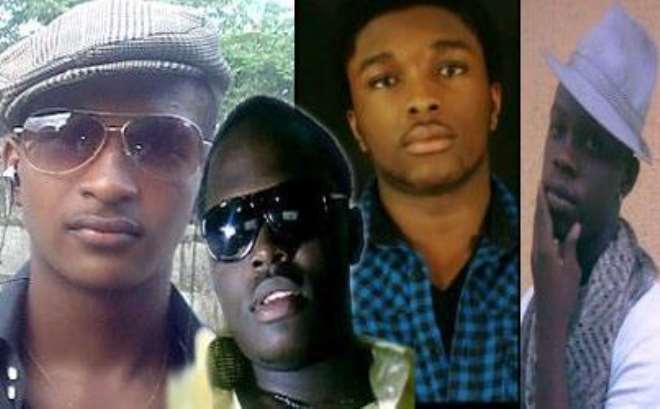 I am beginning to sound like an activist; every time I sit at the keyboard to write, the only stories or ideas that come to mind are serious ones that call for some form of attention.

Today, I find myself with heart heavier than a lead anchor as a result of the recent killing of 4 students of the University of Port Harcourt. For those who are not aware, Ugonna, Lloyd, Tekena and Chidiaka were beaten to a state of unconsciousness and subsequently set ablaze by members of the Aluu community in Rivers State for allegedly stealing laptops and phones. It is reported that they were accosted by a vigilante group and were labelled thieves. Accused of stealing items which could not be presented as proof, they were stripped, beaten and then set on fire.

Since few weeks when this story broke, several accounts of what happened have been going around. Some say they went to collect money from someone who owed them and since he couldn't pay, they seized his laptops and phones. On their way, he raised an alarm shouting “thief! thief!” This caught the attention of the vigilante members who then meted out jungle justice on them.

I'm not here to unravel what the real story is. The truth is that no matter what their offence was, these boys are dead and will no longer see the dawn of a new day. Some say they were cultists or robbers, I say it doesn't even matter. This is not the first time anyone has been accused or even caught in a crime. This is not the first time someone got burnt to death. This is, however, the straw that has broken the camel's back; it needs to stop.

We must not forget that people have the rights to second chances. Even if these people were guilty, who determined that? They were not even giving any form of hearing; rather people stood by, took pictures and even video-taped the act. It is commonplace (especially in Lagos) to see robbers burnt to death on street corners, the air filled with the stench of charred flesh and bones. It is amazing how we are quick to produce tyres, and fuel (even in times of scarcity) but yet not be patient enough to listen. A man who has his life on the line will plead and at least we owe it to them to listen.

I have seen former cultists turn a new leaf and become useful members of society; this being because they had a chance. Even if these four guys were cultists, they did not deserve to have their lives snatched from them without that second chance. They were not in possession of any arms; they were not even in possession of any of the items they were accused of stealing. On what grounds were they then murdered?

The Aluu community has a lot of questions to answer as they are reputed to be known for such behaviour. Sadly, this is the one that got out to the 'civilised world' and should serve as deterrent to others. States should implement laws banning such acts. Where robbers are caught, they should be handed over to the police. Community leaders of areas where such mob actions are carried out should be prosecuted and punished accordingly. This way, they can exercise tighter control on rampaging members in such situations.

The ones who killed the #ALUU4 also have blood on their hands and should face complete judgement. I understand that investigations are ongoing but it goes beyond this community; it must be seen that Nigeria as a nation condemns these acts.

Justice must be done; for that is the only way to bring closure for the traumatised families of these young men. 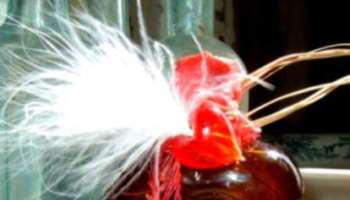 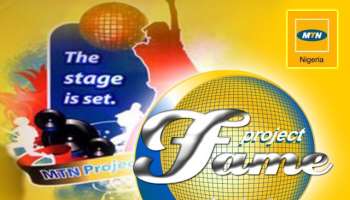 E-x-c-l-u-s-i-v-e: Another Big Flop From Telecoms Giant, MTN After “Project Fame, Where Is The Fame? 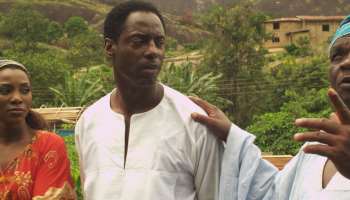 Nollywood And The World - How Nollywood Is Viewed Outside Nigeria 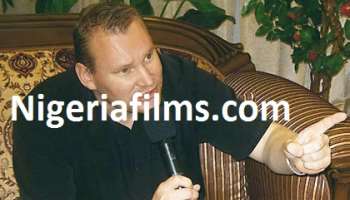 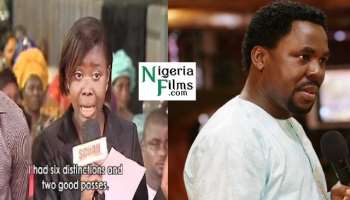 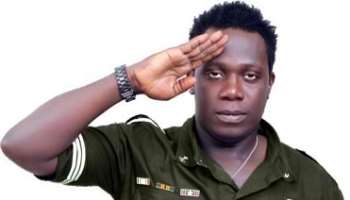 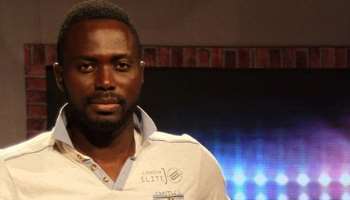 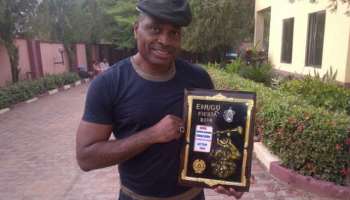 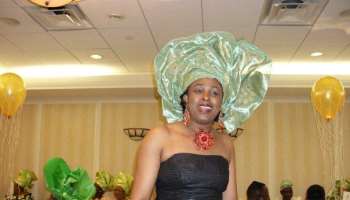 WHERE ARE THE NOLLYWOOD STARS OF YESTERYEARS? 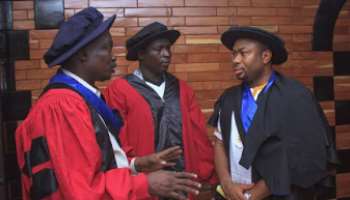 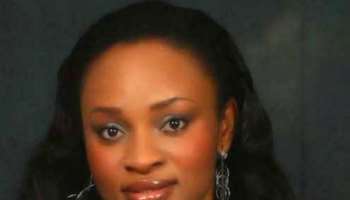 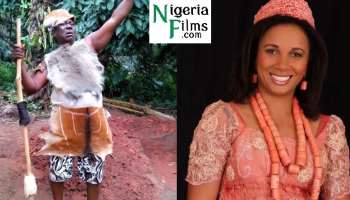 MY HONEST OPINION ABOUT THE IDIOT CALLED MR.IBU--Ekine Stronghold