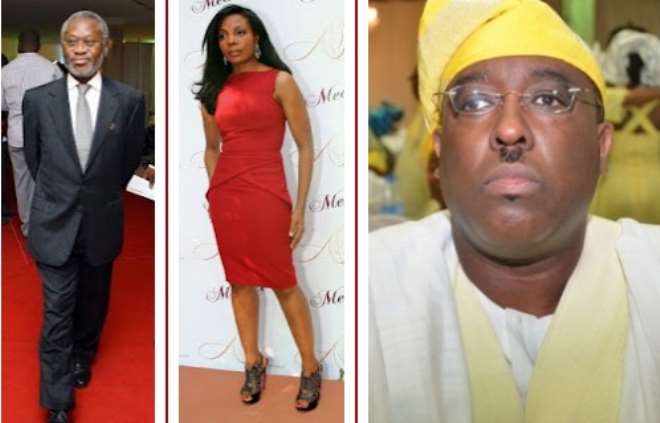 Former Most Beautiful Girl in Nigeria, Nike Oshinowo-Soleye has come out to debunk the story going round town that she kissed the crowned Prince of Ife, Prince Tokunbo Sijuade, first son to Ooni of Ife, Oba Okunade Sijuwade.

The ageless queen of beauty insisted that there was no romance between Prince Tokunbo Sijuade. She said the story making the rounds that they were seen hugging and kissing at the Danjuma's party in Marbella Spain was false.

Though, Mrs. Soleye confessed that she was a guest of General Theophilus Danjuma and his wife, Daisy at a high society party in Spain. It was a classy ceremony marking the 60th birthday of Senator Daisy.

An event that was well graced by other wealthy Nigerians at the which include Alhaji Rasaq Akanni Okoya of Eleganza Group and his wife, Sade, Edo State governor, Comrade Adams Oshiomole, Chief Molade Okoya Thomas, Justice George Adesola Oguntade, Prince Tokunbo Sijuade to mention but a few.

"I was shocked to the marrows with this false news because several eminent personalities were at the ceremony and I could not have done something like that. Besides, Tokunbo Sijuade was there with a girlfriend. I'm still very much married to my husband, Dr. Tunde Soleye and this is going to remain for life." She was quoted to have said. Nike and Dr. Soleye got married in 2007 and insisted that nothing is going to break them. 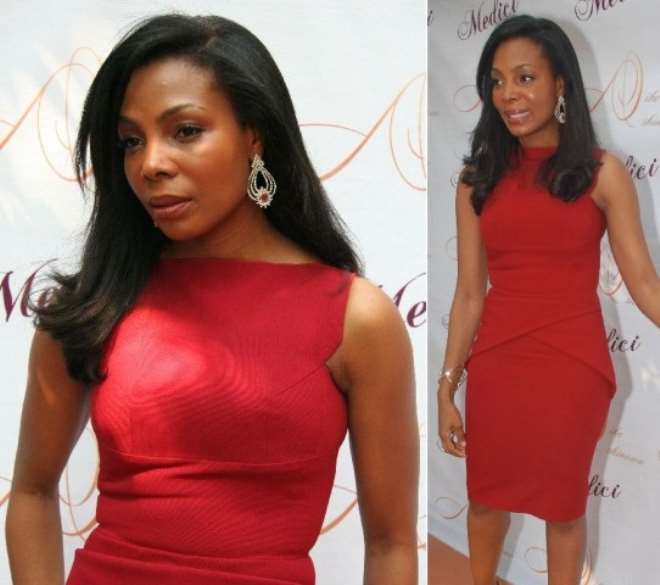 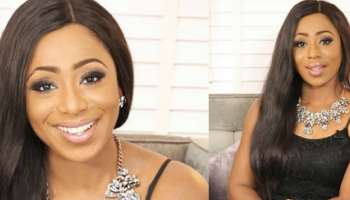 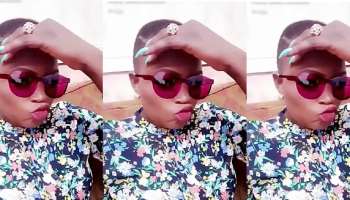 Actress, Funke Akindele Gets her Hair Chopped Off 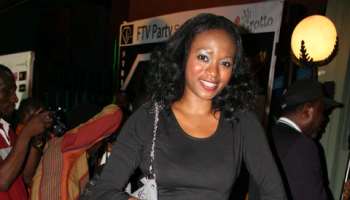 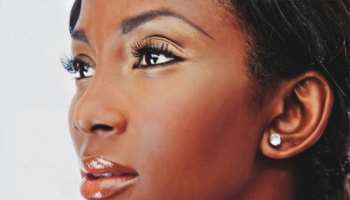 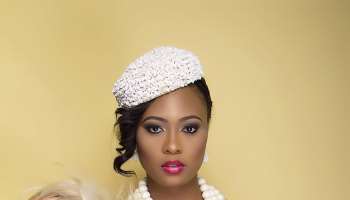 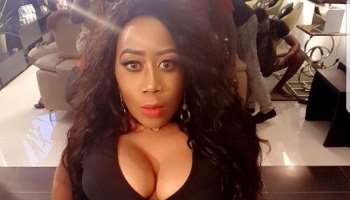 My B00bs are Natural but one is Bigger Than the Other…Actress, Moyo Lawal 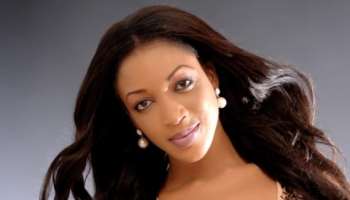 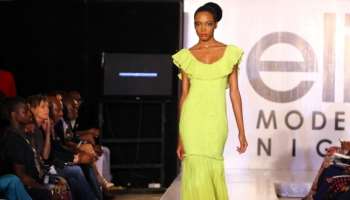 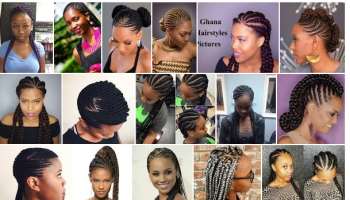