This morning, Abdulkadir Kaasa, a former Commissioner of Environment in Borno State who was an active person during ex-Governor Ali Modu Sherrif's administration, was killed by gunmen very early this morning.

Nfc gathered from a family source that gunmen numbering about 10 descended on the former commissioner's home and shot him to death.

“The heavily armed men stormed Alhaji Kaasa's residence around 1 a.m. in Maiduguri and shot him several times,” said the relative. He added that the killers did not leave until they ascertained that the former commissioner was dead. He disclosed that the assailants then thoroughly searched Mr. Kaasa's home and took away some of his belongings.

A security source in Maiduguri confirmed the tragic shooting. The source added that agents of the Joint Task Force were combing the area near Mr. Kaasa's home and interviewing other relatives in hopes of discovering any clues that would lead them to the assailants.

Mr. Kaasa's relative said the late commissioner's family had briefed former Governor Sherrif about the shooting. As it is now, no one could ascertain why the humble personality had to be killed in such a gruesome manner.

We're told that his family are already making preparation to release the ugly news to the press before we file this report.

Nigerians and their “Foreign Accent Syndrome” 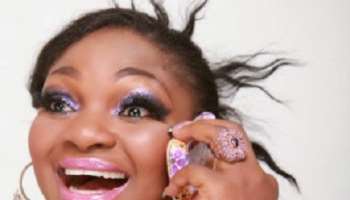 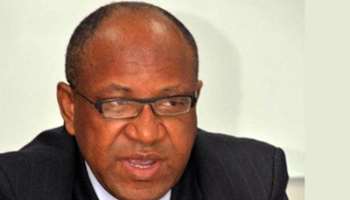 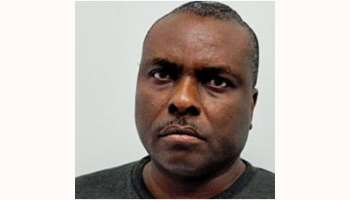 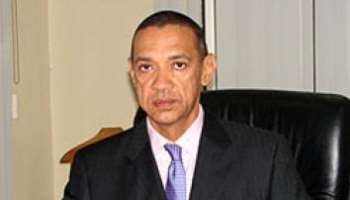 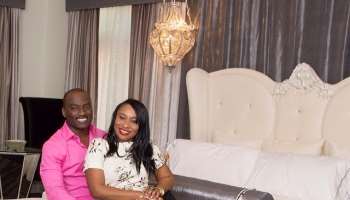 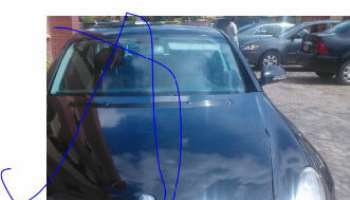 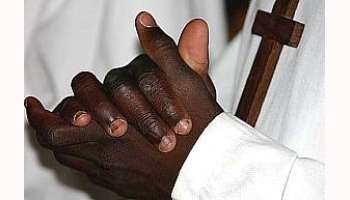 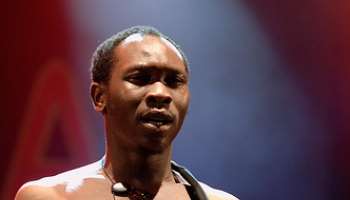 Stella Oduah Car Scandal: We Need No Other Evidence That You Broke The Law---Seun kuti 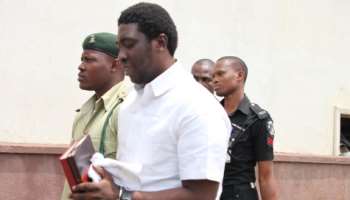 Video: Arowolo Bursts into Tears, Prayers after He was Sentenced to Death 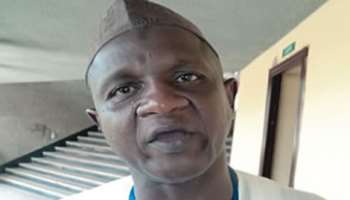 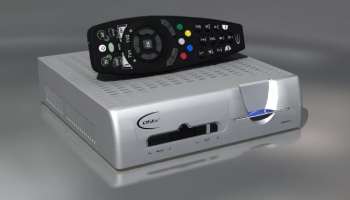 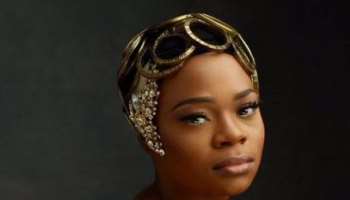 How Olajumoke ‘The Bread Seller’ Was Used And Abandoned -Charles Novia