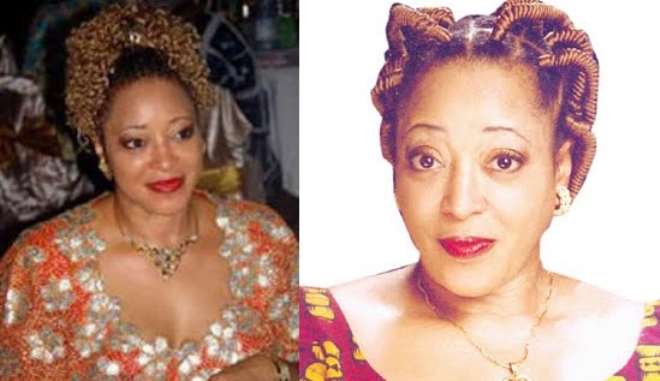 This morning, the Onyeador's family woke up to hear the shocking news of their late daughter, mother, sister and benefactor, Ms. Angela Onyeador who reportedly said to have had her last breath in a US hospital this morning.

The deceased, before her death, was a very close friend of the former First Lady of Nigeria, Late Mrs. Stella Obasanjo, they were so close to the extent that she and Diasy Danjuma were the only people the late Stella related with.

She was also prominent when Kanu Nwakwo, the soccer star, was to choose a wife, Angela was said to have well positioned her niece, Amarachi for the number one positioned in Kanu's heart after his mother. It's a choice the former Super Eagles' skipper, Kanu Nwakwo has never regretted.

The prominent woman in the social circuit was also late Odumegwu Ojukwu's sister in-law, her sister, though late now, was number two wife of the Igbo lord.

She was also the one that dragged the organisers of the Miss World to Nigeria a year after Agbani Darego won the pageant.

This beauty Pageant consultant, Ms Angela Onyeador died in the US today after a protracted illness. May her gentle soul rest in peace. 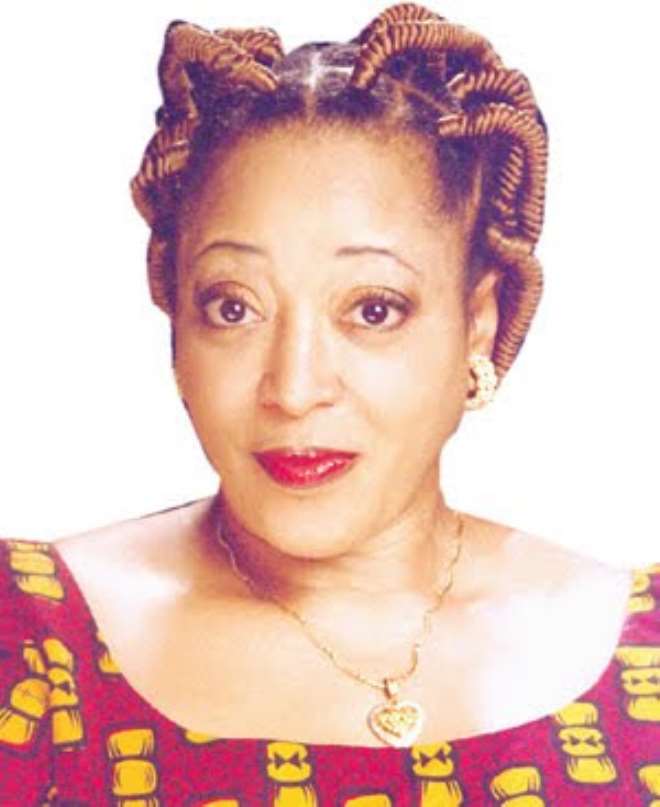 How to Know If You Are Fooling Yourself (Strictly Naija) 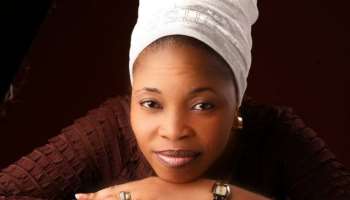 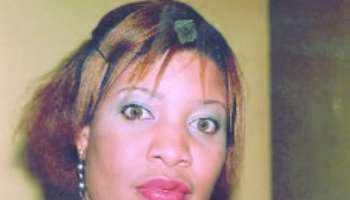 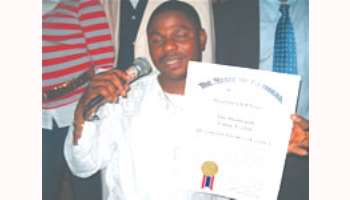 I Can Cure Ayefele 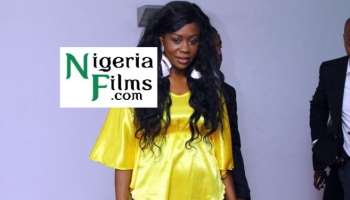 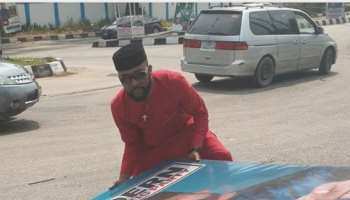 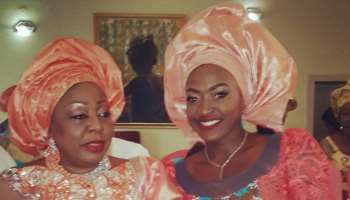 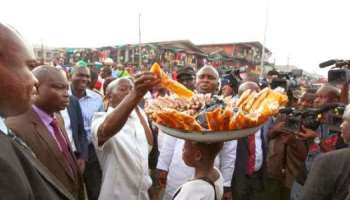 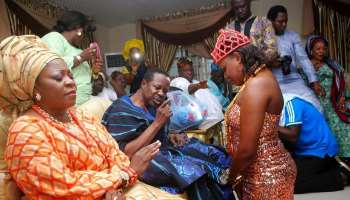 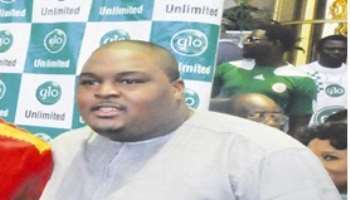 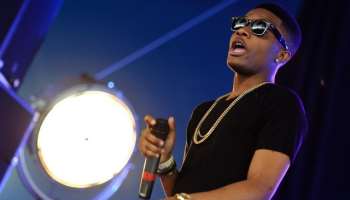 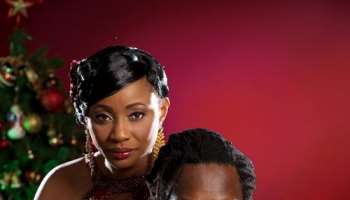 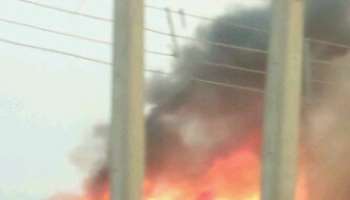