"I REALIZED I'D BEEN SHOT"-TUFACE IDIBIA 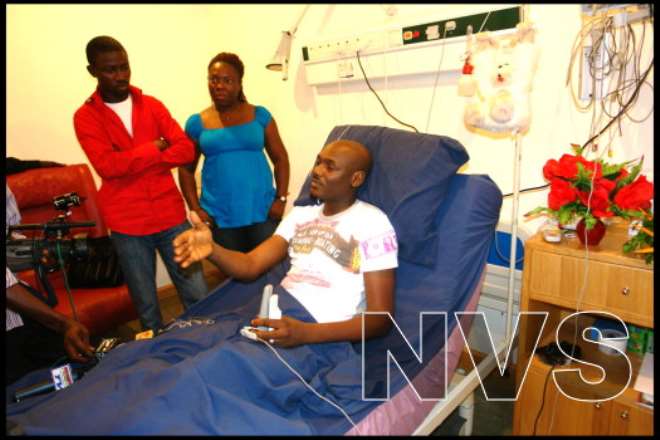 The difference between life and death is so slim.One minute you are gone.In Nigeria,life can be so cheap.Before you know it,someone is aiming his gun at you and asking you surrender everything on you.At times,he doesn't even give you enough time to comply.In one moment of madness,he pulls the trigger and the bullet hits you gboooa! I have been shot and I don't like talking about it.It was just like a flash.

This guy comes to the car,he tries to open the car but the door is locked,and before we could even realize what is going on,the guy brought out his gun and just shot: He shot the glass and I was sitting on the passenger side on the front seat.So the bullet caught me on my left thigh.Just like that.

I didn't even know the bullet was in me already.I thought it was a shattered glass that touched my leg,I didn't know it was a bullet.It was when I opened the door and I started running that I started feeling pains in my leg.And then I touched my leg and I saw pure blood.

That was when I realized I was shot.In the heat of the moment,that adrenalin was pumping and you weren't feeling anything at that time.
I just came from London that evening.So I was just coming from the airport and going home.

I was stopped actually.I met a small traffic jam at Cele Bus Stop on the way to Festac.So we were just slowing down when the guy just came out.Then he tried to open the door but the door was locked.I don't know whether the guy knew me.I don't think so.I think it was one of these normal robberies in a hold up.

He just said:” Open the door! Open the door!” We were looking him with shock,then the next thing he pulled out a gun and shot.All these happened within 10 seconds.Some of the pellets cut my friend's hand.

In the confusion,everybody took off on hearing the gunshot.Some people even came out of their cars and fled for safety.Luckily,we quickly stopped a bus and the guy was nice enough to stop.I guess because of the commotion,the robbers too panicked and fled.

I was first taken to Cedar hospital in Festac where they gave me first aid treatment.And then,Reddington ambulance came and took me from there.

Gunshot is like having a hot substance inside your body.It peppers.I was just thanking God.I imagined what could have happened if I had been shot in the face or in the chest.This happened in 2007.

Earlier,on January 2004,I had been attacked by armed robbers.It was another close shave.They had to break the wall to enter my house.They beat the hell out of me that day.They were beating me and asking “Where is the master of this house?” I told them:” My master had travelled”.They didn't know I was the master of the house.They were just hitting me with a stick.They almost broke my neck.At the hospital,I was made to wear a neck brace for over a month.They took away my money,jewelry and some other stuff.

All these experiences have taught me that life is so precious,yet precarious.Anything can happen in any second.So,make the most of your time.It was by the grace of God that I survived that gunshot.What if his hand had gone a bit higher to hit my head or my chest? It would have been a different story.

It's so sad that we live in a country where there is insecurity.In Nigeria,a trailer would park where it is not supposed to park and you just run into it and it's all over.

That was what happened to the rapper Dagrin.

These are the words of Innocent Ujah Idibia popularly known as 2face,narrating his ordeal in the hands of armed robbers.He also laments on the seemingly rising insecurity in the country.

In a related news,on Sunday, November 20th,2011, 2face and a close friend Matthew Ohio at about 3AM left the Nu-Grotto located at 217 Etim Inyang Crescent, Victoria Island and were heading to the Southern Sun Hotel in Ikoyi, driving in the singer's Ranger Rover Sport through Muri Okunola Street when they came across a man lying down by the roadside.

Ohio who was driving says the pair decided to stop and find out what was wrong with the man. Upon getting closer, they discovered it was a police man and that he had been shot three times by – once in the hand, in the stomach and in the leg.

It is believed that the policeman who identified himself as Corporal Ganiu had been shot just five minutes before Idibia and Ohio drove by.

We gathered that 2face and Matthew then carried the bleeding policeman into the back seat of their vehicle and rushed him to the Reddington Hospital located at 12 Idowu Martins Street, Victoria Island to receive treatment. The hospital staff were said to have been hesitant to attend to the victim until they recognized 2face who served as a guarantor to the officer. 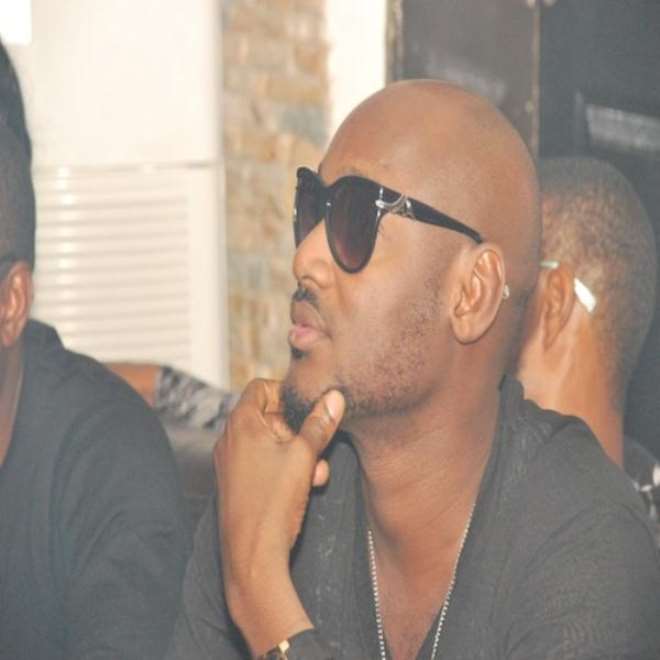 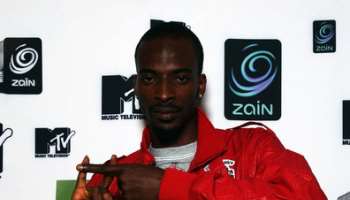 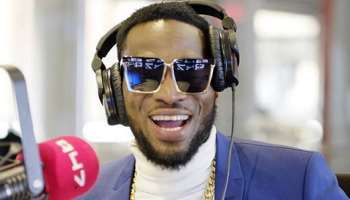 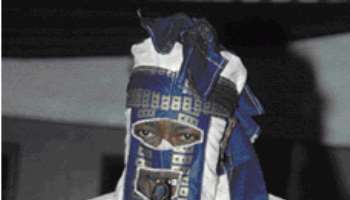 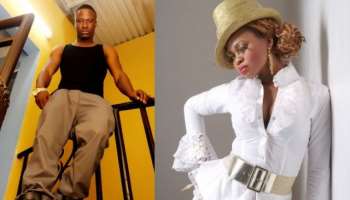 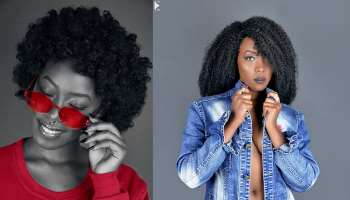 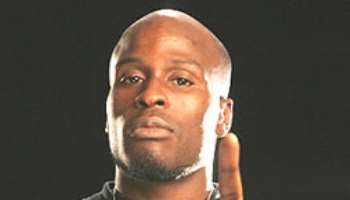 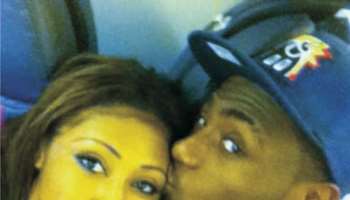 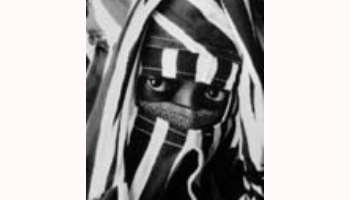 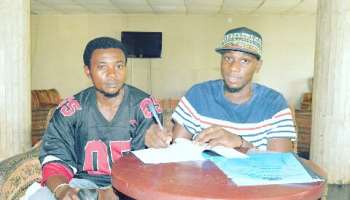 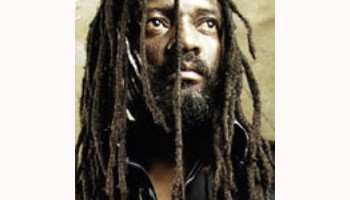 Remembering Lucky Dube, Who Wasn’t Lucky To Reap The Fruit Of His Labour 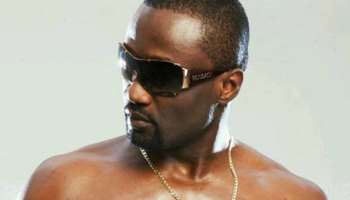 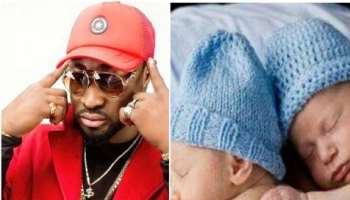