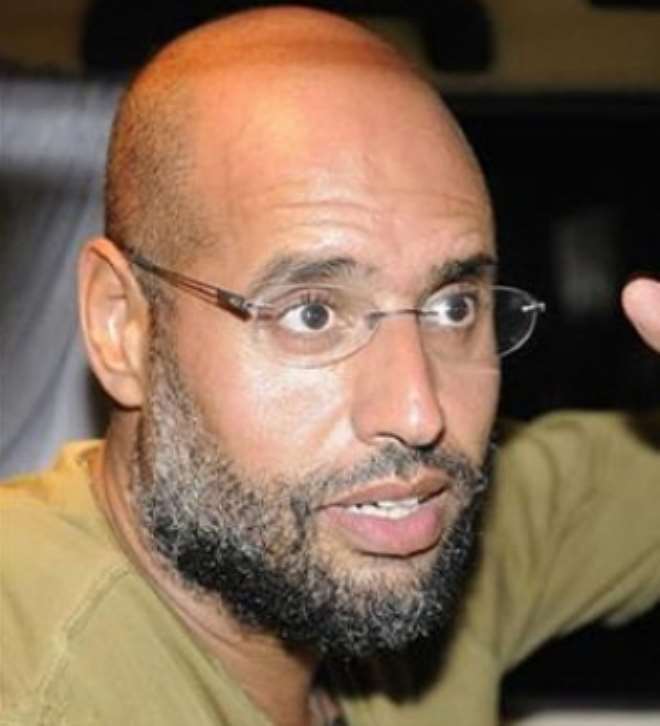 Muammar Gaddafi's son and once heir apparent, Saif al-Islam, was on Saturday captured in the southern Libyan desert by fighters who vowed to hold him in their mountain town of Zintan until there was an administration to hand him over to.

The fighters claimed his capture as gunfire and car horns expressed jubilation across Libya at the seizure of the British-educated 39-year-old, who a year ago seemed set for a dynastic succession to rule the oil-producing African desert state.

Saif al-Islam and three armed companions were taken without fight overnight, officials said, and he was not injured — unlike his father, who was killed a month ago on Sunday after being captured in his home town.

“We have arrested Saif al-Islam Gaddafi in the Obari area,” Justice Minister Mohammed al-Alagy told Reuters, adding that the younger Gaddafi, wanted for crimes against humanity by the International Criminal Court at The Hague, was not injured.

A photograph of Saif al-Islam showed him lying on what appeared to be a reclining sofa with his fingers wrapped in bandages and his legs covered with a thick, brown blanket. The wounds were apparently sustained earlier.

The Zintan fighters, who make up one of the powerful militia factions holding ultimate power in a country still without a government, said they planned to keep him in Zintan, until they could hand him over to the authorities.

Prime minister-designate, Abdurrahim El-Keib, is scheduled to form a government by Tuesday, and the fate of Saif al-Islam, whom Libyans want to try at home before, possibly, handing him over to The ICC, will be an early test of its authority.

Muammar Gaddafi's beating, abuse and ultimate death in the custody of former rebel fighters was an embarrassment to the previous transitional government. Officials in Tripoli said they were determined to handle his son's case with more order.

A fighter from the anti-Gaddafi force, the Khaled bin al-Waleed Brigade, which said it seized him in the wilderness near the oil town of Obari said, “We got a tip he had been staying there for the last month.” 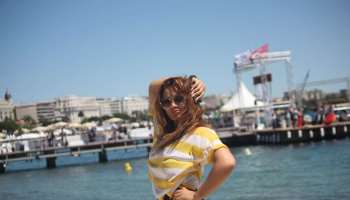 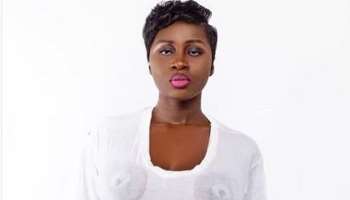 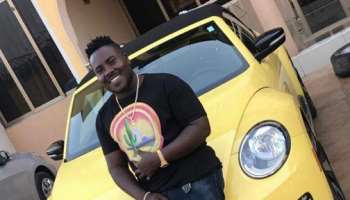 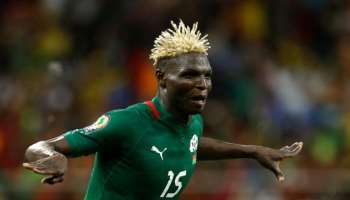 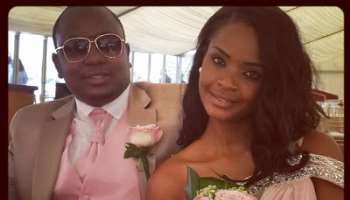 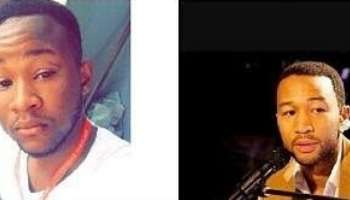 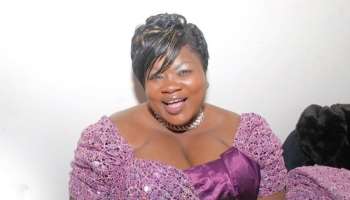 I Still Run, Jump Despite My Big Bo0bs—Mercy 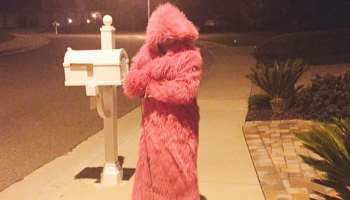 Dencia May Return To Africa 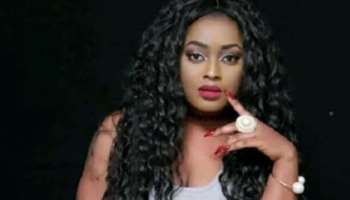 No Need to Blackmail Me, My Hubby Knows I Was a Lesbian…Actress, Abena Ghana 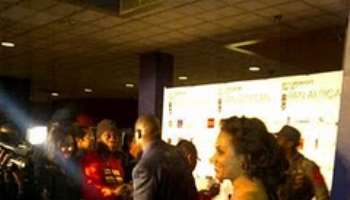 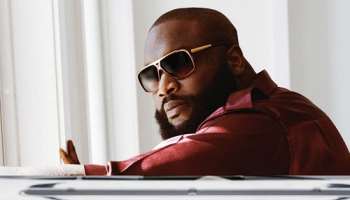 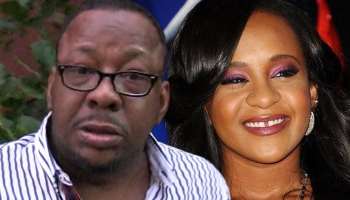 Bobby Brown: I Can't Pull the Plug God Will Save Bobbi Kristina