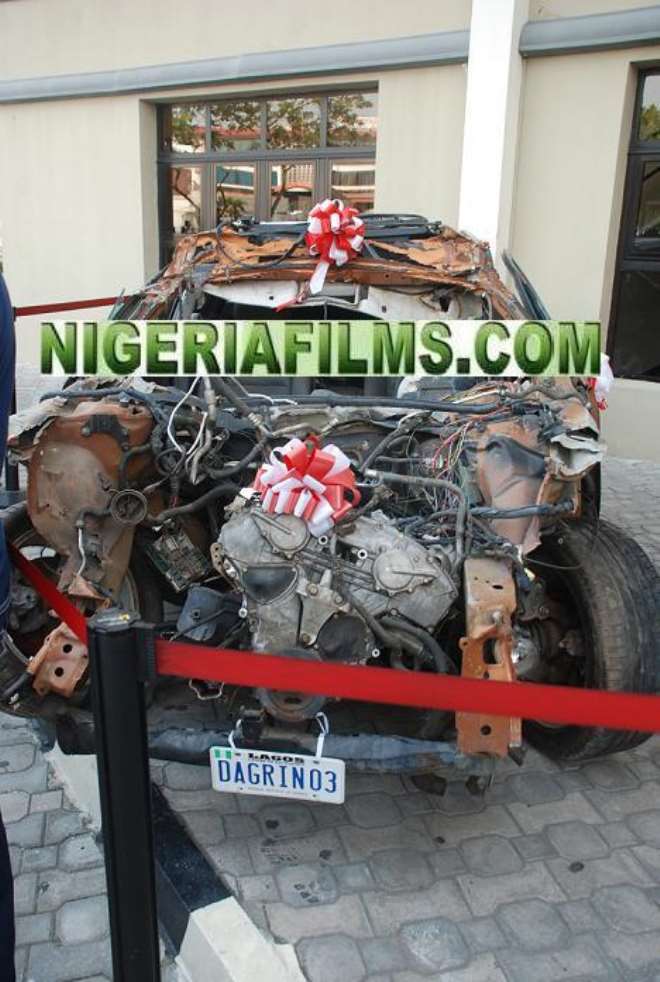 There is nothing like a magical story, a constellation of stars and a huge number of fans to make a glittering movie premiere. The CEO of
Stingomania and producer of the movie, Mr Ope Banwo, Lancelot Imaseun,Desmond Elliot, Dele Momodu, Kunle Afolayan, Racheal Oniga,
Zaaki,Oritz Wiliki, Dayo Adeneye, Yaw of wazobia Fm, Doris Simeon and others are the celebrities and dignitaries that showed up for the
premiere of the much awaited 'Ghetto Dreamz' a biopic of the late Nigerian rap artiste Dagrin on Friday April 22, 2011, at the Silverbird Galleria in Lagos.

Another notable scene that night is the display of Dagrin's accidental car bought over by Stingomania records for the shooting of the movie.

The premiere proper started when the guests, cast and crew of the movie moved into the hall that was packed full within minutes by 6pm. The producer Ope Banwo and his crew playing the picture perfect host organized another hall for the guests which was also filled up. Despite the non availability of seats the spirits of some guests could not be dampened as they took to sitting on the floor to enjoy the movie.

'Ghetto Dreamz' took the guests through different levels of emotions from extremely hilarious to highly touching. Just as it was the day the movie was screened many eyes were wet at the end of the movie. It was fun galore at the end of the premiere as Stingomania artistes Baba ne, Macho Boy and others took to the Atrium of the Silverbird Cinemas and treated guests to songs and vibes they could not help but move to. Directed by Daniel Adenimokan 'Ghetto Dreamz' tells the story of the late rap artiste DAGRIN. The film chronicles the growing years of Dagrin, his struggles, his rise to fame and his death. Ghetto Dreamz features Trybson the Stingomania's hip hop sensation as Dagrin and other nollywood stars like Doris Simeon, Rachel Oniga, Pa Kasumu, Kenny Saint brown, Jaywon and a fast rising Oyindamola Odesola and others.

The producer of 'Ghetto Dreamz' ope Banwo said 'I knew a lot of people were expectant of the movie but I was dazed by the number of people that showed up for the premiere. It all goes further to boost our expectations that 'Ghetto Dreamz' will set a new record at the cinemas'.

With the slogan 'Dreams do come true even in death' Ghetto Dreamz' is now showing in cinemas across the federation. 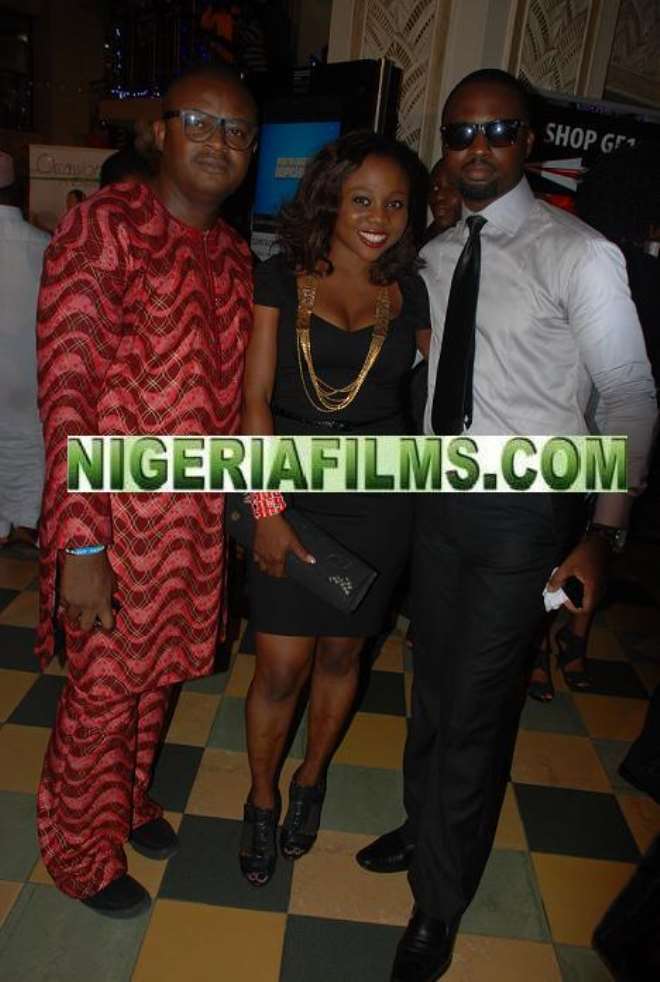 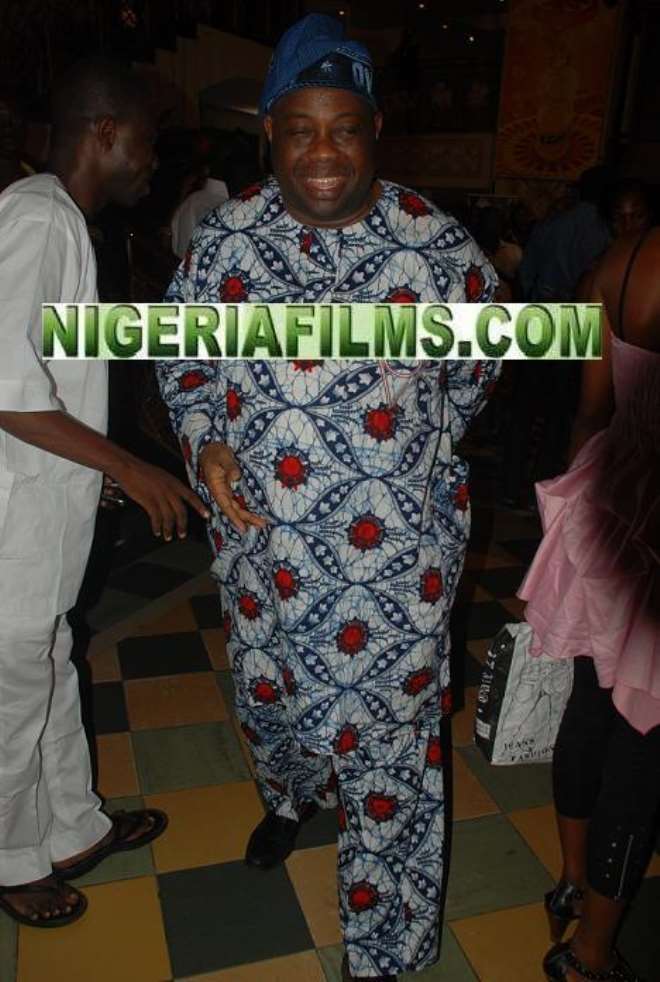 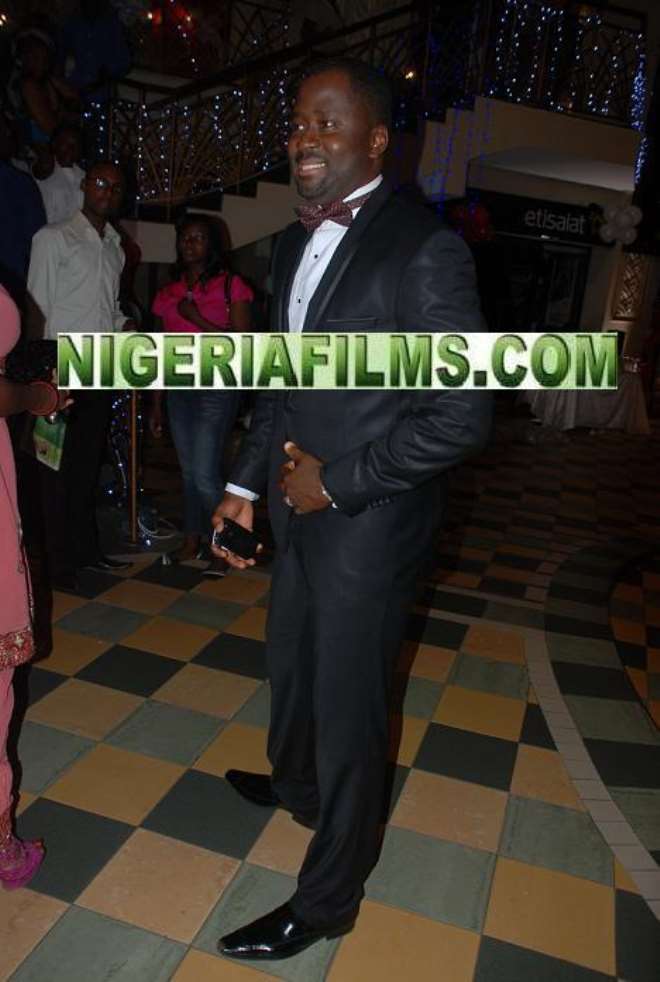 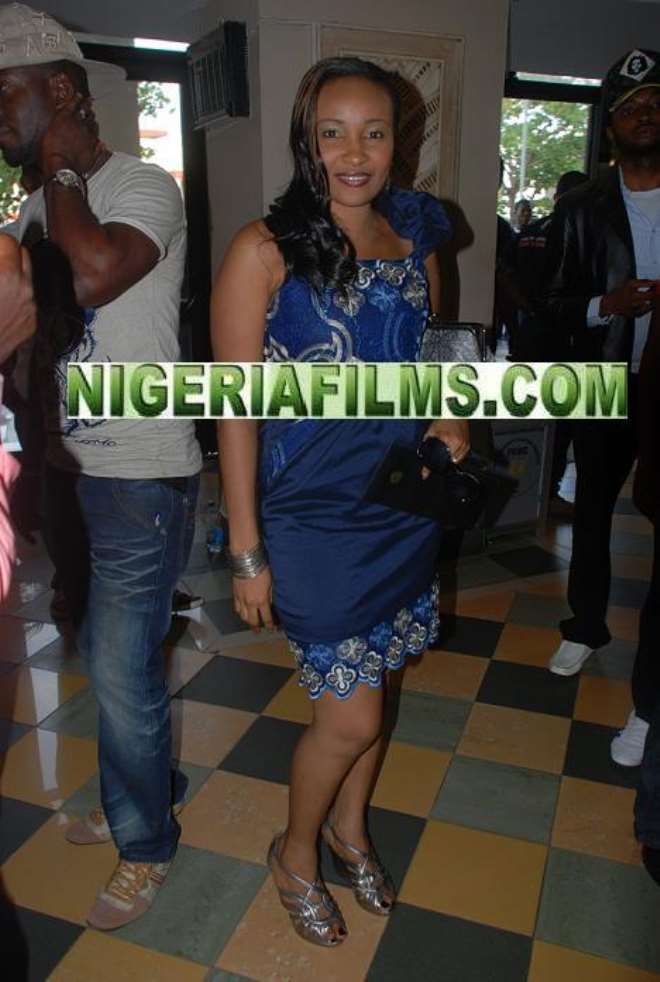 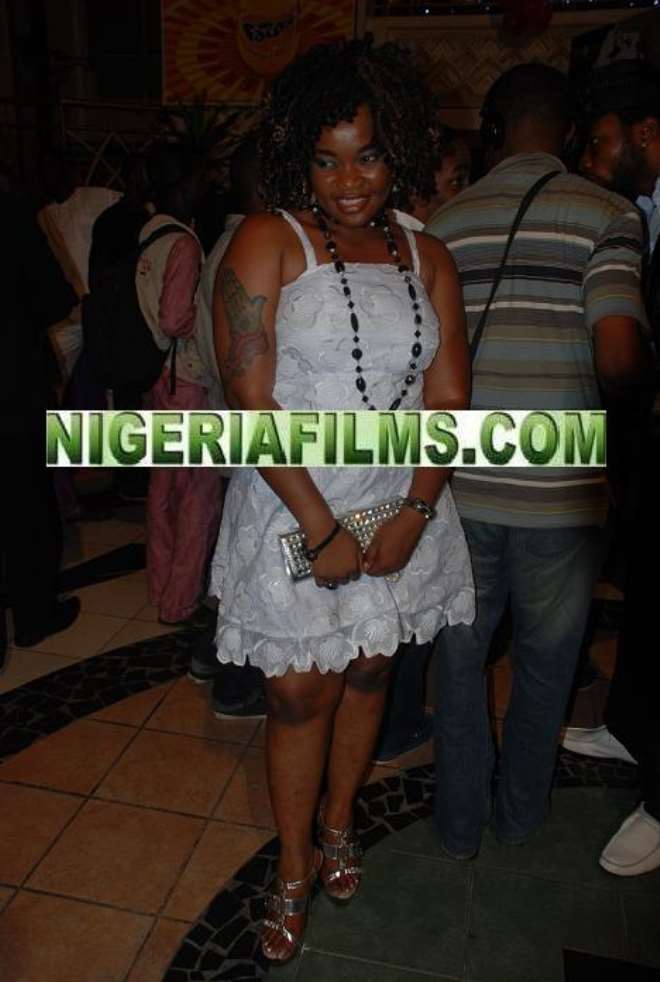 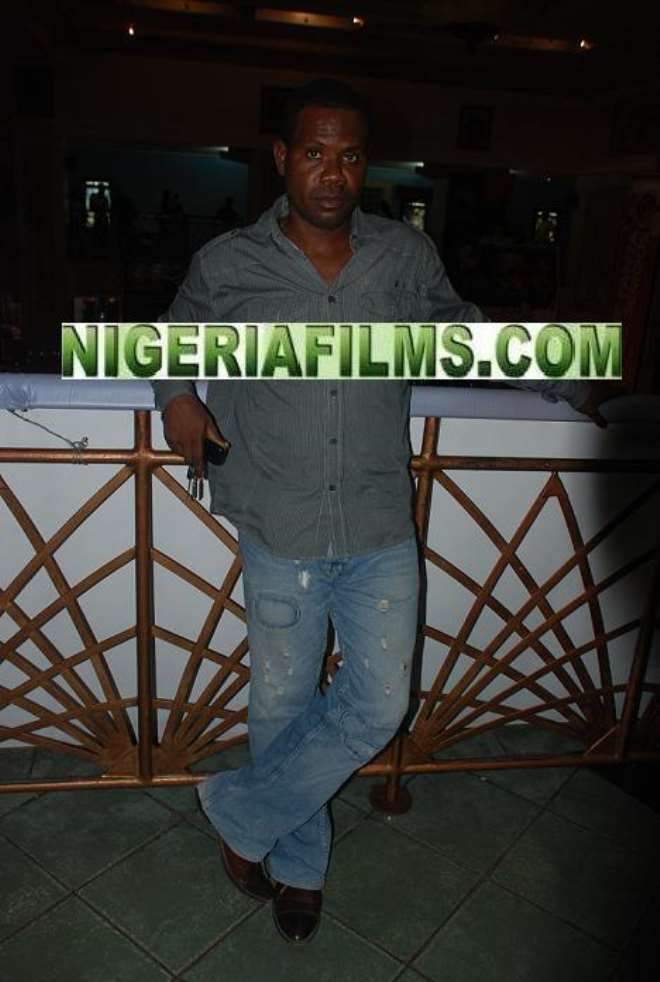 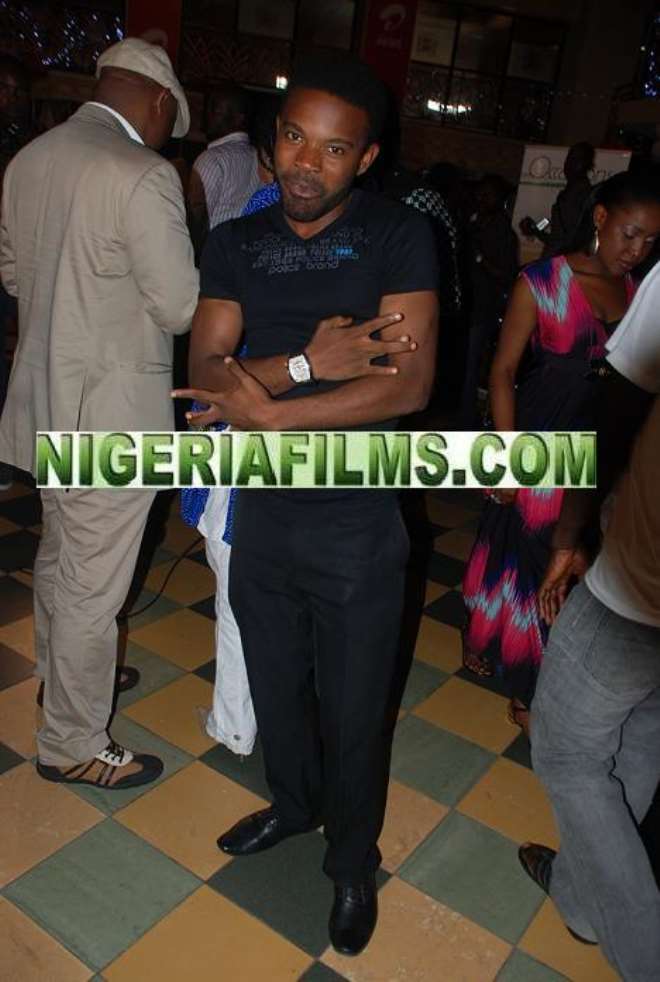 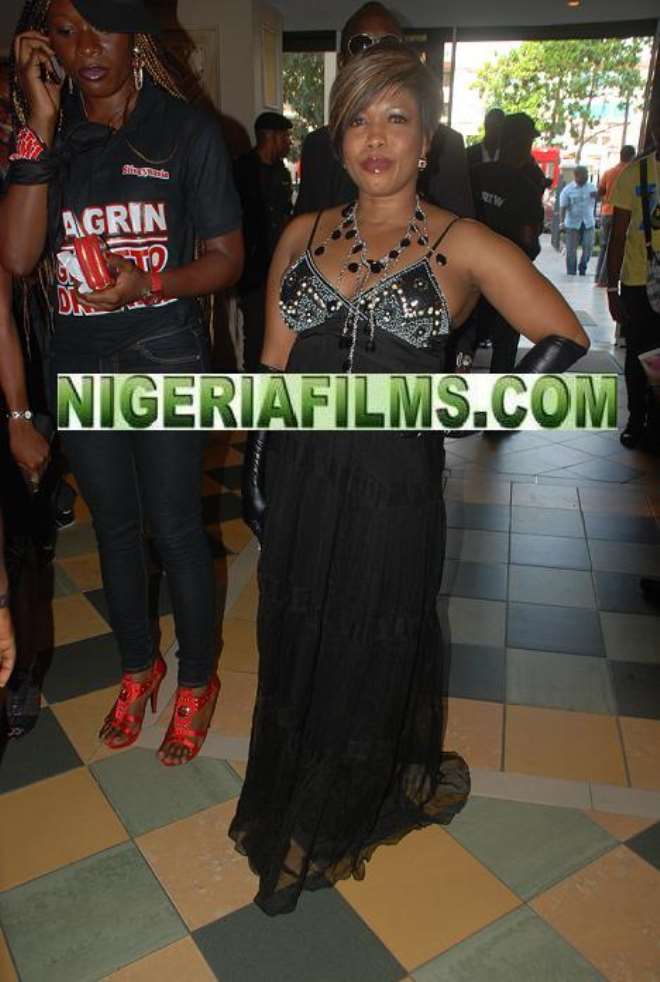 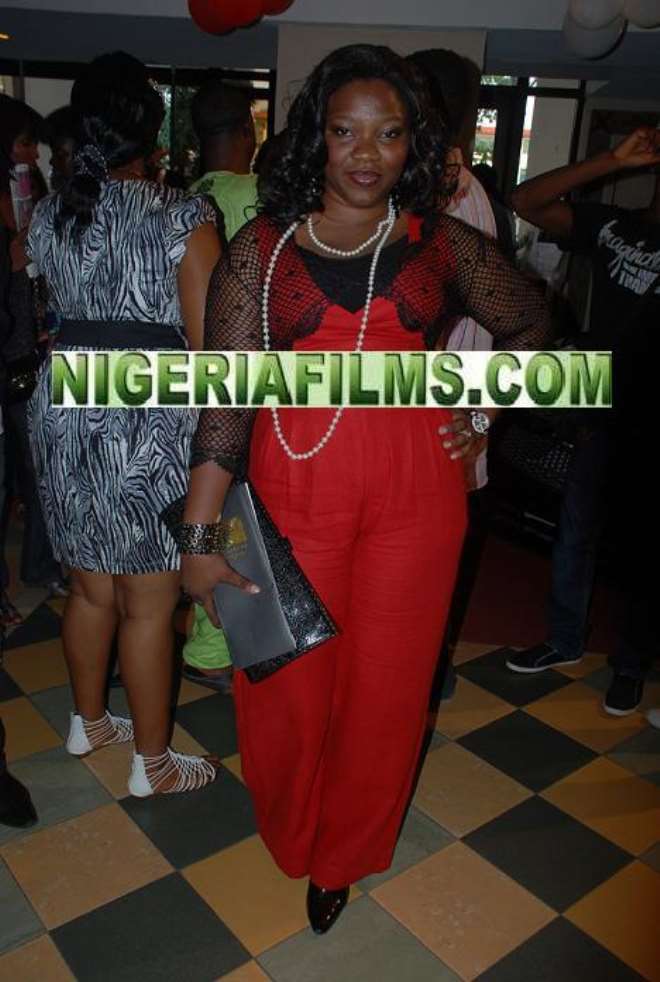 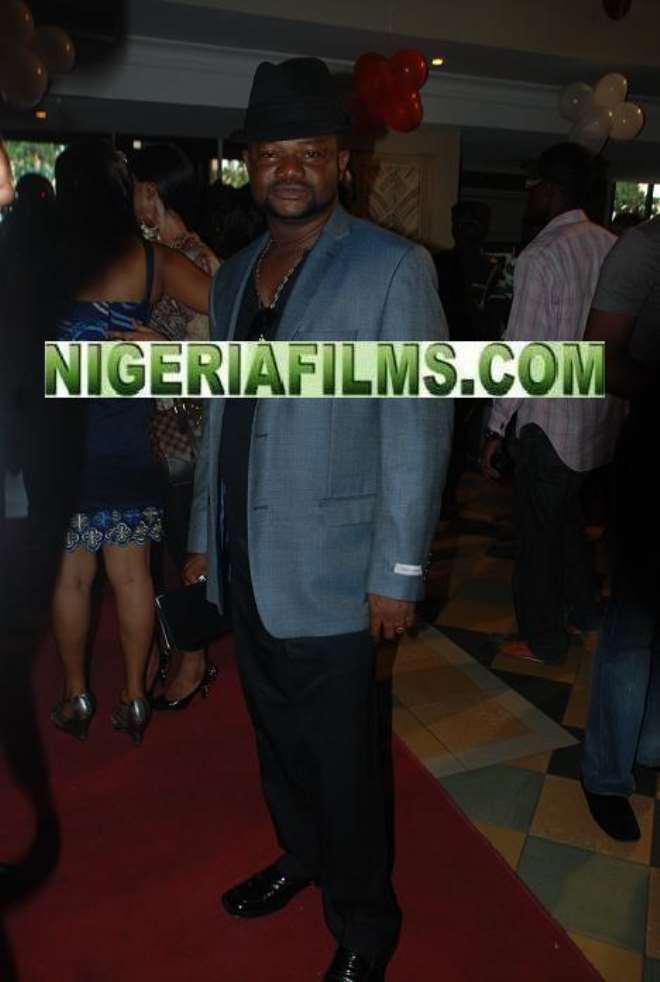 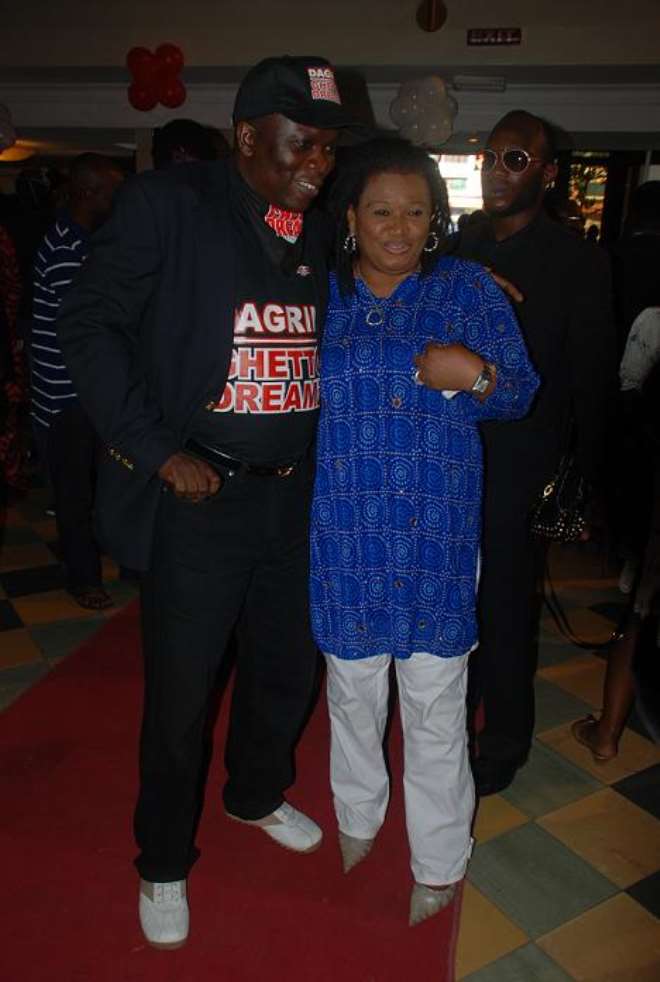 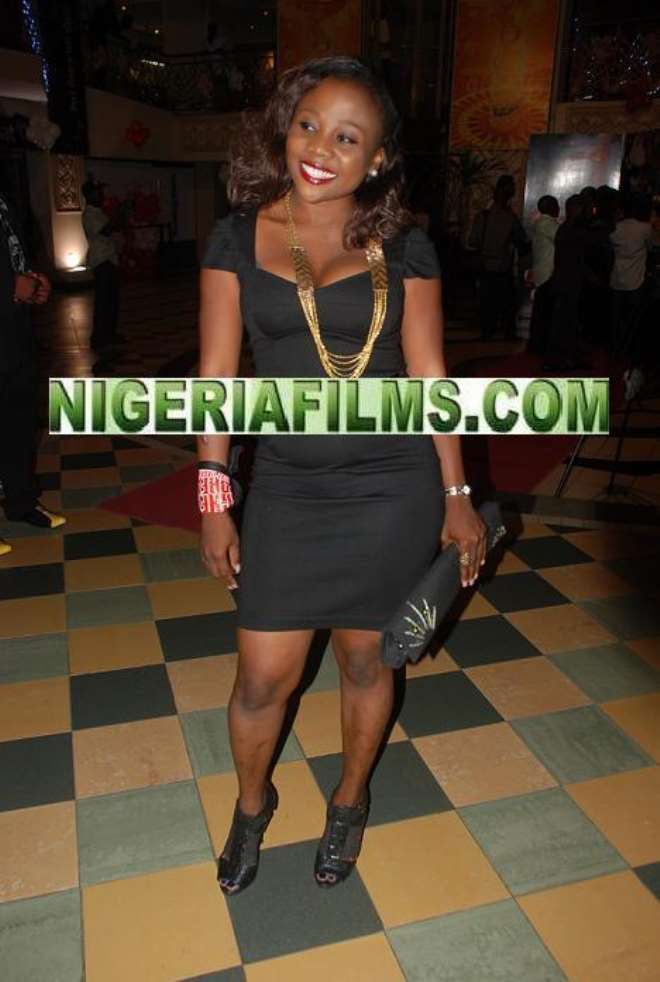 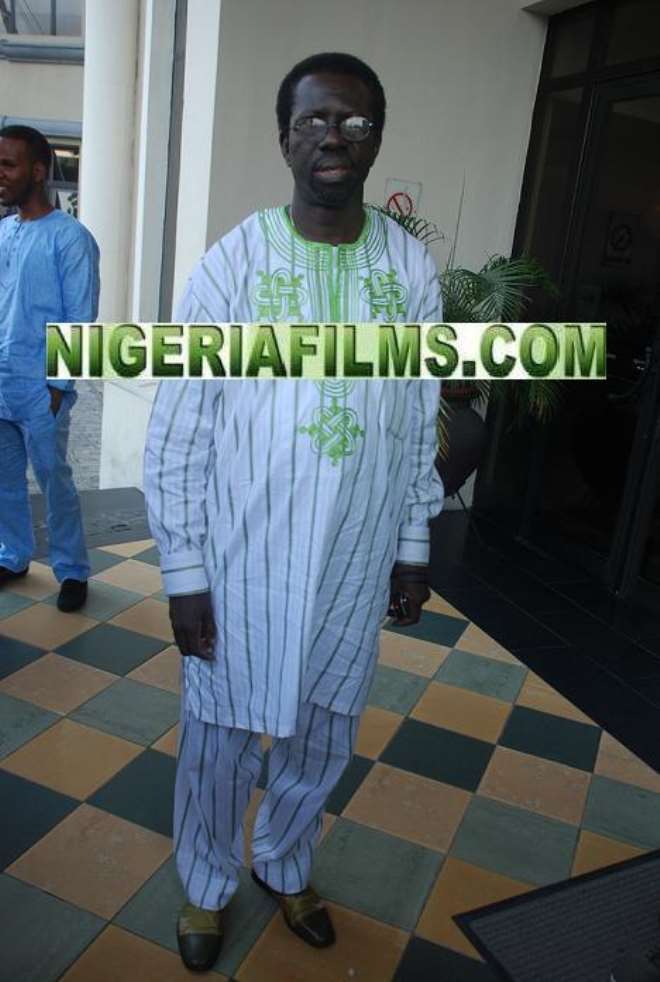 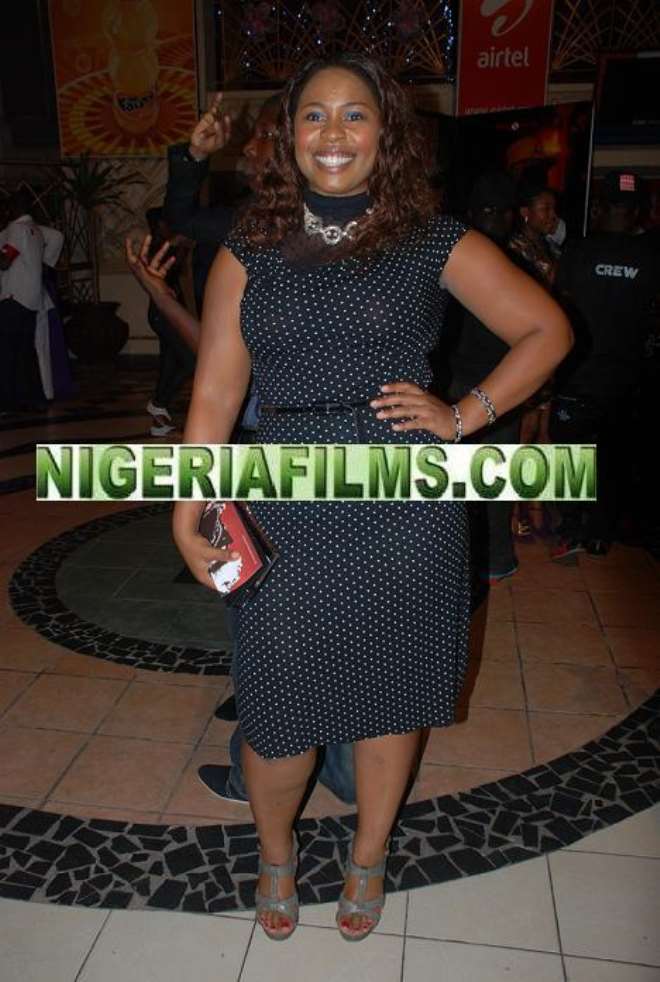 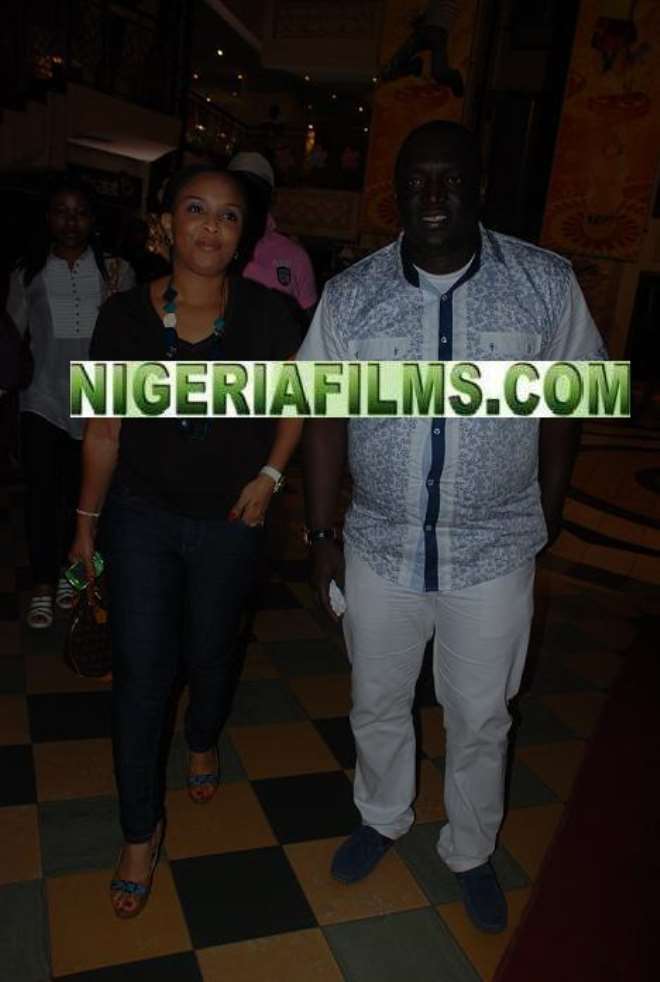 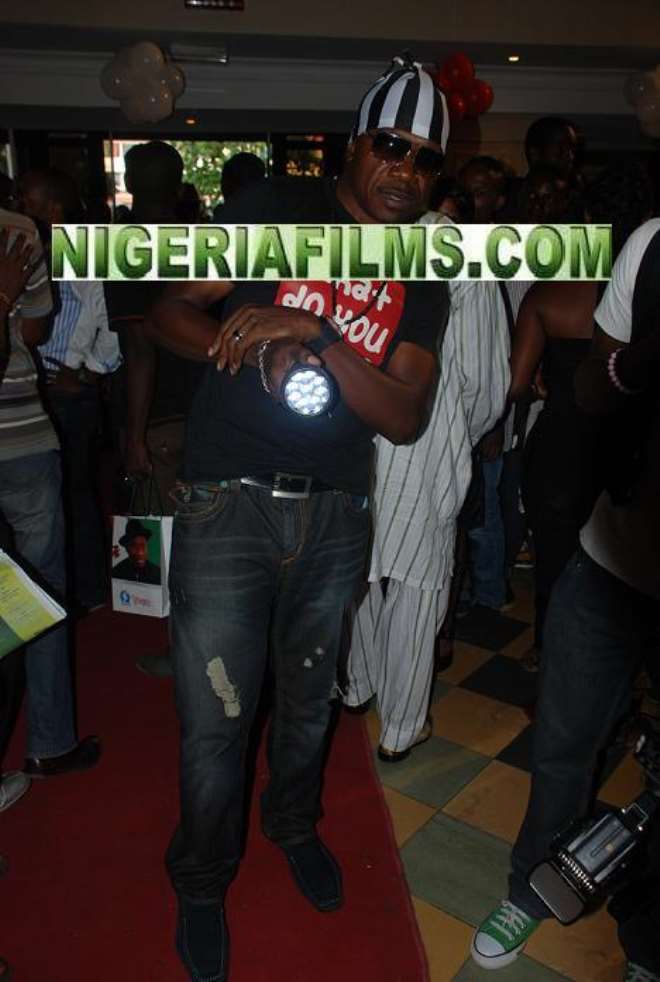