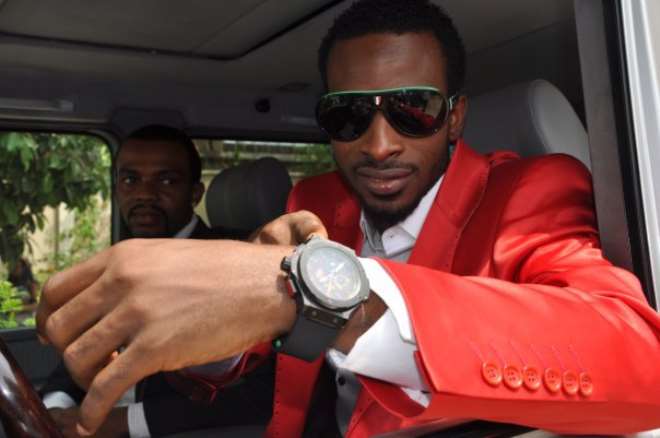 Fans and friends who were optimistic about a possible reconciliation between the Gongo Aso Master, 9ice and his wife, Toni Payne were surprised when news filtered in on Tuesday Bukky, 9ice's alleged Abuja-based lover was delivered of a baby girl.

However, if SS findings are anything to go by, the news of 9ice having a baby from another woman may end up as one of the publicity stunts, which showbiz personalities are generally known for. If you recall, 9ice was first linked to an Abuja lover shortly after the crack in his marriage to Toni Payne became the stuff of soft-sell magazines. Since then, little or nothing has been heard about 9ice's romance with an older lover, which a source claimed had kept 9ice shuttling between Abuja and Lagos.

“Nothing is impossible but I am very sure it is a publicity stunt. 9ice is a responsible guy and I believe he knows the implication of getting another child or remarrying when he has not legally divorced Toni Payne. I hope it is a publicity stunt,” said a little bird. While 9ice has kept mute over the news, his close aide, Dehinde, who was furious when he found out that SS was recording the telephone conversation when he was asked to react to the rumour, had since claimed ignorance of the existence of any lady called Bukky. 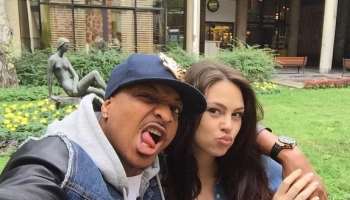 Looks can be deceptive…Sonia Ogbonna 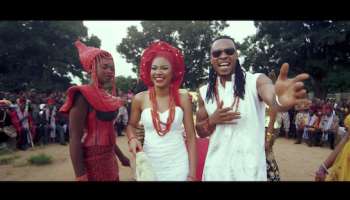 Confirmed! Anna Banner has quit her relationship with Flavour 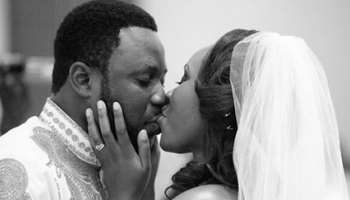 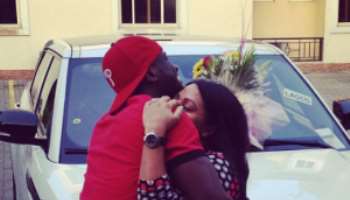 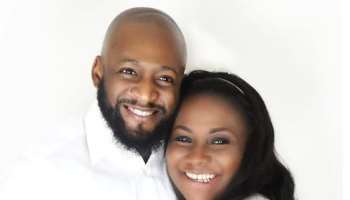 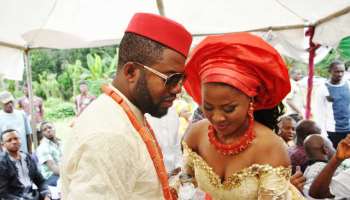 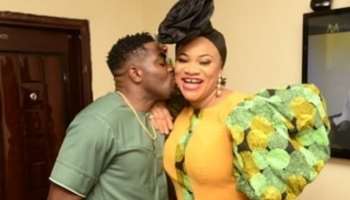 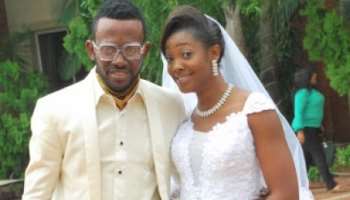 Is All Well With J Martins And Wife? 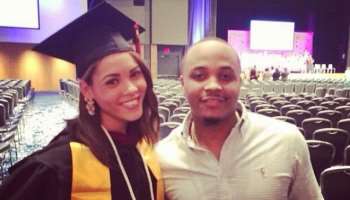 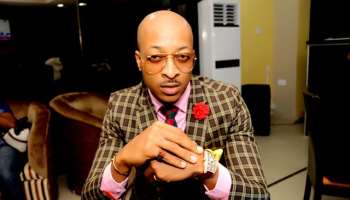 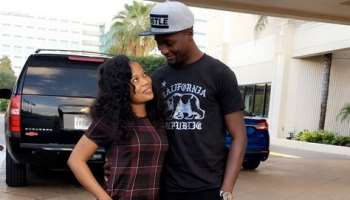 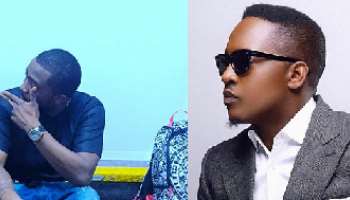