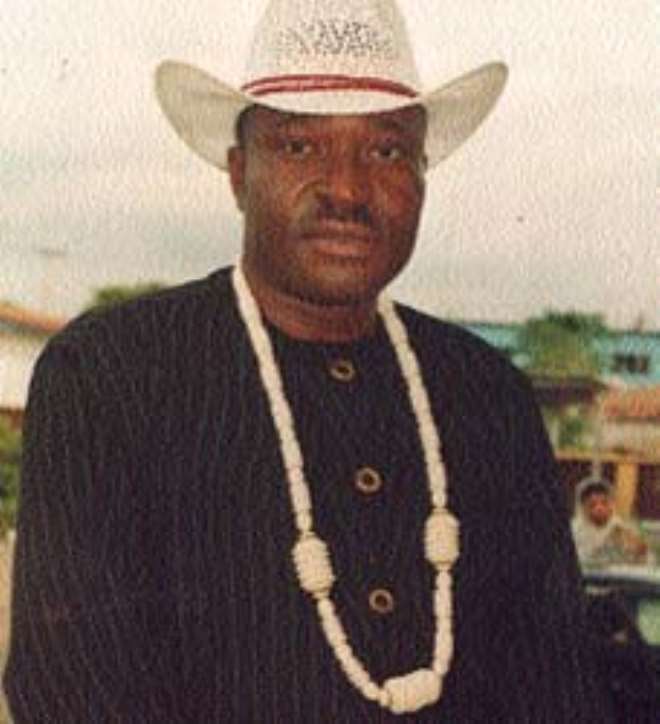 NFC drove his tuke tuke passed Nollywood actor, Kanayo O. Kanayo's office by Masha Bridge, Surulere, Lagos on Monday and what he saw amazed him. A sleek BMW X5, metallic red was parked where K.O.K normally parks his Xterra SUV or green Camry saloon car. In fact, that place is K.O.K's parking space. What NFC has not been able to verify is whether that BMW is his new acquisition since he joined the political train in Imo State. We will sure keep you posted, but what is making me have some doubts is that, the actor had a customised plate number, K.O.K, for his Xterra, a lower grade car compared to the BMW X5, which is carrying a regular registration. The K.O.K I know will even brand the new SUV with his picture. Well, maybe times have changed. God is able to do all things.