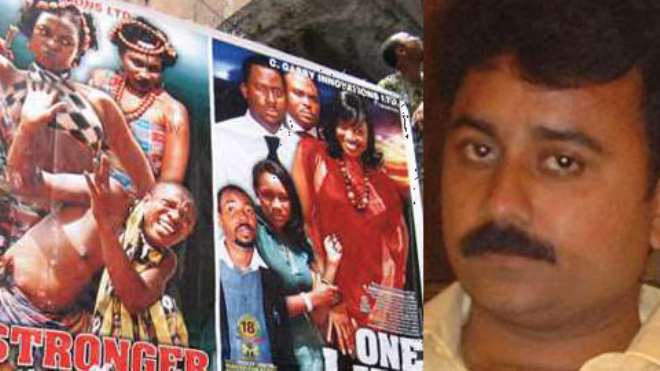 Having overtaken Hollywood to become world's largest film industry, going by the recent UN verdict, Bollywood has come a long way. But this landmark achievement couldn't have been possible without the collective commitment and near-private-sector driven approach adopted by the industry operators in India to stand Bollywood out amongst other film sectors across the globe.

Indian ace-producer and broadcast expert, Deepak Jain, believes that the impact Bollywood has made in recent times on the international scene is traceable to the distinct way the industry is fashioned to operate in India.

According to him, while many film industries across the world today largely depend on the government support to survive, Indian film industry, better known as Bollywood thrives on private-sector initiatives. This means that the level of government involvement in the running of the industry is rather minimal, and not holistic.

But what makes Nollywood different from Bollywood is because of the fact that Bollywood thrives on emotions, relationship and other thrilling themes. We do action movies, documentary, emotional as well as sport movies,” he said during a recent encounter with HVP.

Jain oversees Mauritius based Zee Network offices across the countries of Africa. As a major stakeholder in Bollywood, Jain 's Zee Network brings Bollywood closer to people of different races and origins, including the South Asians and mainland Africans.

Outlining various ways in which Nollywood can toe the line of Bollywood in terms of improved production quality, storyline, distribution and sustenance of the industry, Jain stressed how every movie done in Bollywood explores one's personal life.

“There are variety of religions in India, cultures which are reflected in our movies. We also do movies exploring the themes of how women climb the ladder of success in their various professional endeavours. Every Bollywood movie you watch gives you enough relaxation, connects you to one's emotion, and that's why Bollywood is breaking grounds across the universe,” he added.

Also, he continued, “talking of production quality, Bollywood movies have improved over the years. We have invested a lot of time and money into assembling production facilities. Today, when you watch Bollywood films, you will notice that the production quality has appreciated a lot.

They can come to India to shoot their movies, while we come to Nigeria for our movies. We have featured a few foreign actors in Bollywood movies, just as Hollywood has also featured a few of Bollywood actors in their movies. Growth is exceptional in this regard, and we have to pull our forces together to work in relationship with each other.”

On the need to engage in exchange of production technique with Nollywood producers, the Zee Network African head said, “it's always better to learn from other people's mistake or their breakthroughs. The storyline should be such that people have moved out of Nigeria to experience a different kind of life outside their locality.

“Let's learn to educate the populace by means of the screen. Nollywood, coming new on the block, can learn from Bollywood's production technique. And because we have some similarities in our cultures and lifestyle, there's a lot that we can learn from each other.”

However, according to Jain, Bollywood is private sector driven, and does not enjoy the government's participation. Hear him: “Bollywood is a business venture. People invest their money to run the industry. The success Bollywood has recorded in recent times is not because of political infusion of funds into the industry but the fact that the government create enabling environment for the industry to thrive.

Distribution of films in Bollywood

“Everything is commercially oriented in Bollywood. Distributors carry out a kind of feasibility study about a particular movie- what the budget will be like, the cast, and the storyline as well as the duration of the movie. As a result, some of the funds needed to make a film in India are provided by the distributors. Every distributor invests his or her money in the making of a particular movie, hoping to partake in the sharing of the profits equally when the movie becomes a hit.

“In terms of distribution network, if the government is allowed to get involved in it, then, there 's a problem. We have a regulatory body like the censors' board as well. But it's not involved in the distribution of films in India.

What the body does is to ensure that film makers conform to the rules of the game, determine the age bracket in terms of watching a particular movie. Movies must be devoid of sentiments or religious bias. The board does not control the distribution channel. This is because the distributors finance the making of the movies and therefore, detect how the movie will be distributed.” 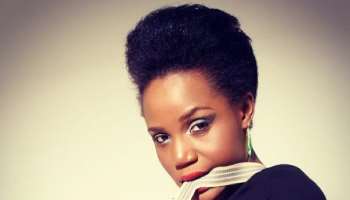 I Once Slept With 2 Brothers--Maheeda 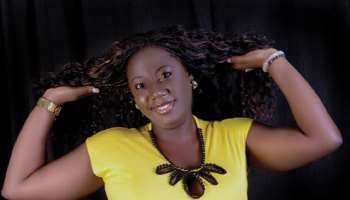 I Will Take Ghana By Storm, Says Wura Adesegha 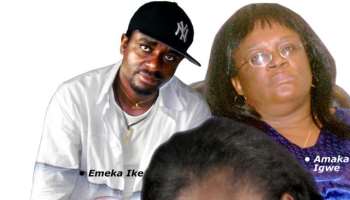 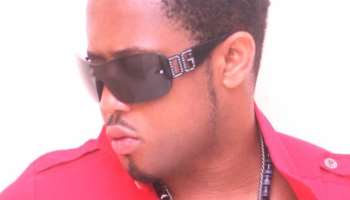 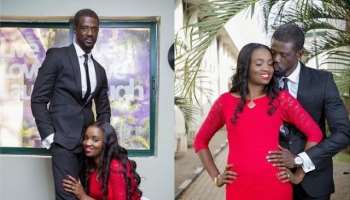 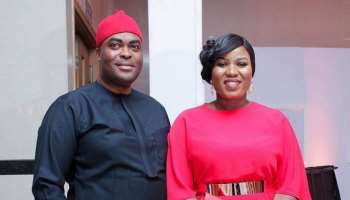 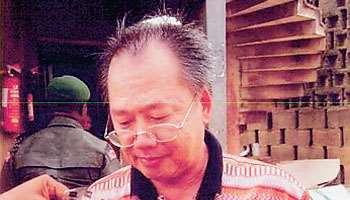 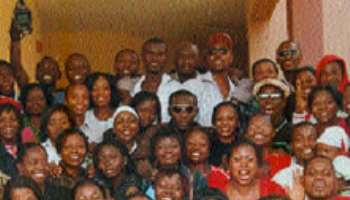 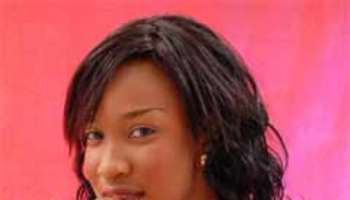 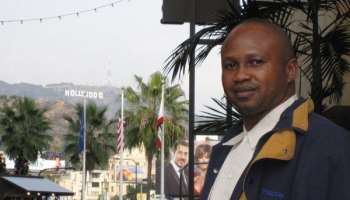 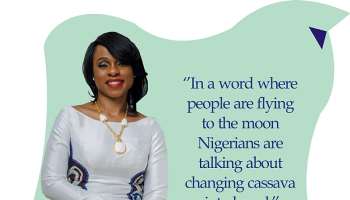 Bolanle Austen-Peter's Speech At The Platform 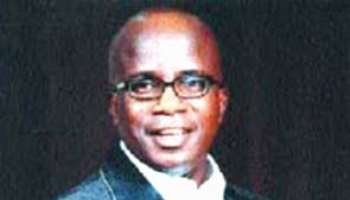