“It is more than acting for me because I see him as my son”, Sola Sobowale and Titi Kuti share about their relationship on #WithChude 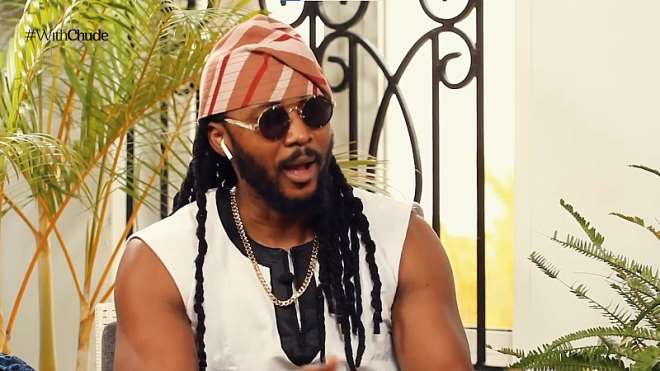 Actor and Film producer, Titi Kuti popular known as Ade Tiger and Sola Sobowale, also known as Eniola Salami, sit with Chude Jideonwo, host of #WithChude and founder of Joy, Inc. to discuss playing their roles in King of Boys, and their relationship.

On his relationship with Sola Sobowale, He shared “She is a bosom friend to me, so by virtue of that, I have been privy to some conversations that naturally, she won’t discuss with some industry colleagues. That alone has amplified my mind to a lot of things that I have personally been agitating for even from behind the scenes”

Sharing about the intensity that came with playing Ade Tiger in the film, King of Boys and the feedback he had, he said, “I didn’t watch KOB until after the 10th day of release. I gave the film time for people to watch. I wanted feedback first before I watched, so I will not miss anything. I didn’t want to see what I did, I wanted to hear the experience it gave you. The feedback I got from people gave me insight into the experiences they had from my performance and everybody else. It was overwhelming. It was an excitement for me, not because this was a defining moment for me as an individual, I was happy because the dream I had of where this project will take Nollywood was starting to take shape. It was that dream I held onto because it was difficult to project”.

“We enjoyed every part of the challenge. For me, when I read the script of KOB 2 it was a defining moment for Nollywood in general. Some personal things that I have been agitating for, with the little voice I have were represented in KOB, which is that there was the neutralisation of face value and a focus on the story. All actors and the lead character grew a bond, everybody forgot who they were at a point and we were there because of the story”. He added

Watch the excerpts from the interview here:

#WithChude is a special series of targeted multimedia conversations and investigations focused on narratives that enable and strengthen the mind, heart, and spirit.

All past and new episodes of #WithChude can be watched at watch.withchude.com. You can also watch the premiere of new episodes every Saturday on Channels TV at 1 pm, with reruns every Sunday on Wazobia TV Channel 98 at 5 pm, and every Tuesday on Rave Tv at 5 pm.

An extended play podcast is up on listen.withchude.com, as well as on Apple Premium.

Everyone can join the conversation. 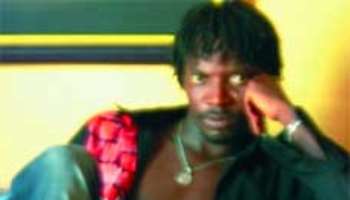 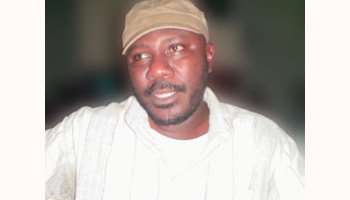 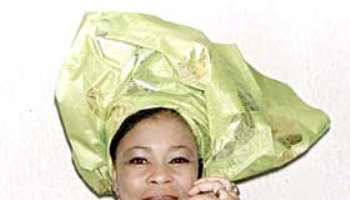 Why have an affair? When my hubby’s got all it takes---Mama T 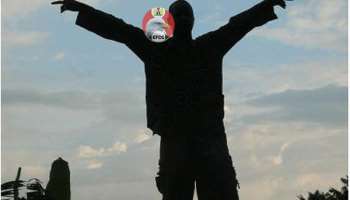 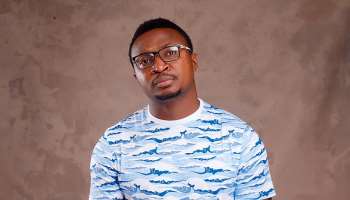 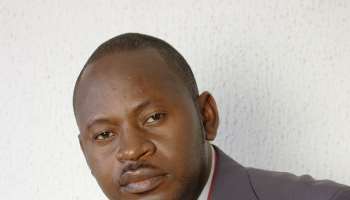 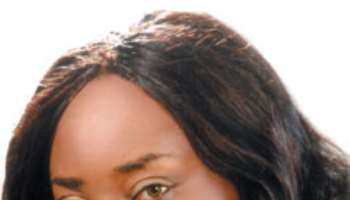 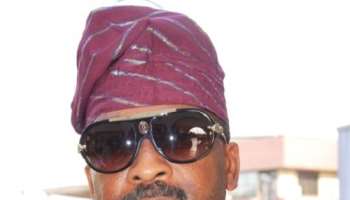 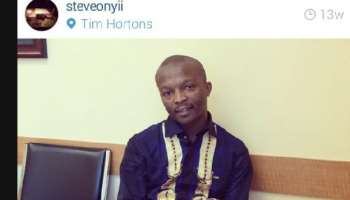 Help, This Man Wants Me To Be ‘Gaye’—Yul Edochie Cries Out 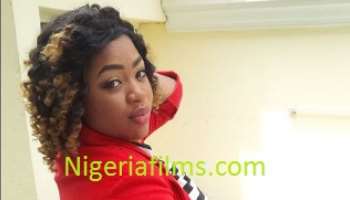 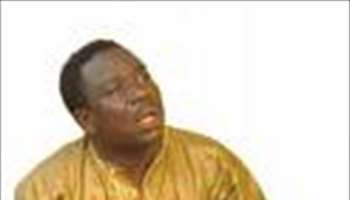 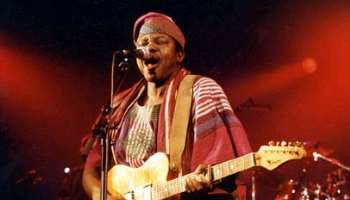