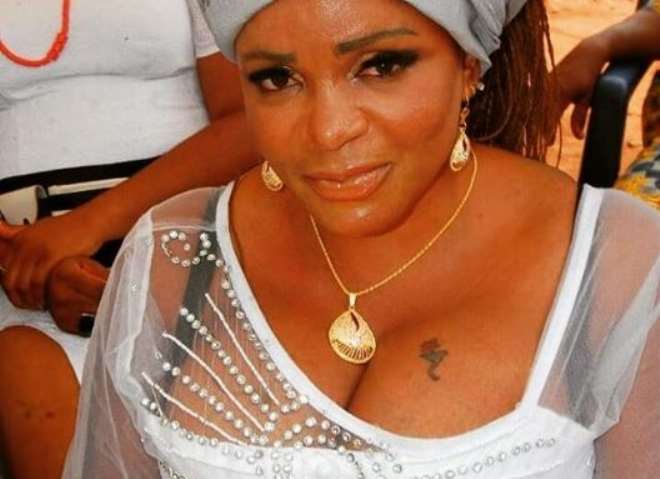 Curvy Nollywood actress, Cossy Orjiakor, is currently struggling in pain after she had gone to stop her neighbour’s hubby from beating his wife.

The actress stated that the beating has become a common issue with his neighbour as he beats his wife all the time with a recent one almost leading to death.

Cossy who gave the man’s name as Mr Matin Obinka Maruche, went further to share his phone number as she disclosed that she sustained injuries in some parts if her body including her milk factory.

“This is Mr Matin Obinka Maruche, he deals on Italian mens wares and also own the plaza where a bank and also kaffydance studio somewhere in badore, Ajah. Martin is an uneducated big boy from Agulu Uzoigbo in Anambra state. He maybe an ideal husband material hahahhaha, tall dark and handsome he also owns assorted property in Lagos. and unfortunately is also my neighbor. He is so fond of beating up his wife at anytime it please him. I also heard crazy stories from his various house girls that u won't believe, you will just wonder why!!?... His wife is a drop dead gorgeous lady. Her hips will make most woman go green with envy. I remember the night he pushed her down the stairs. Well.... Tonight another episode.

“he was beating her on the streets. The child was begging him to stop and he hit the little girl with his belt..I stupidly went to intervene and he used belt to wipe me so hard..see the picture broken finger, torn leg, elbow, boobs sef not spared. This guy wicked ooo...hmmm my dear i no no who send me, I for jejele stay put in my house. Anyway for The wounds he gave me I present to you Mr Martin Obinka Maruche, a Child and wife beater.... Am wondering if I should go to police or just take care of my wound. Up till now i can still hear the wife scream for help. Guess by tomorrow she will use foundation and eyeglass to cover the wounds he is inflicting on her right now. Sometimes its better to be single or be a baby mama than end up with men that can destroy you . Mr Matin Maruche phone number +2348034017578.” 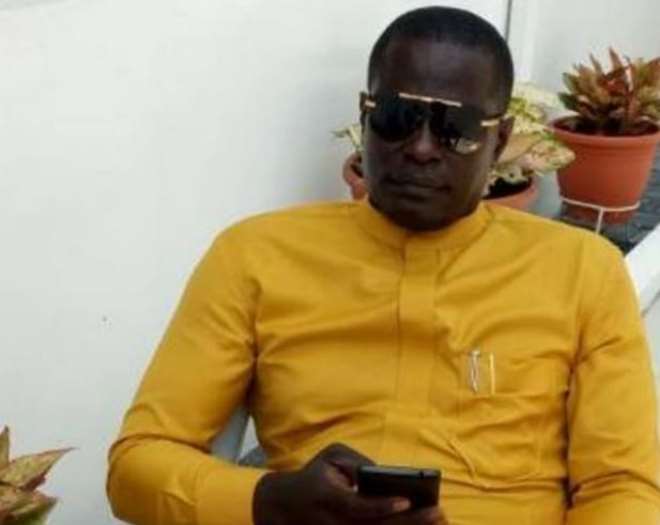