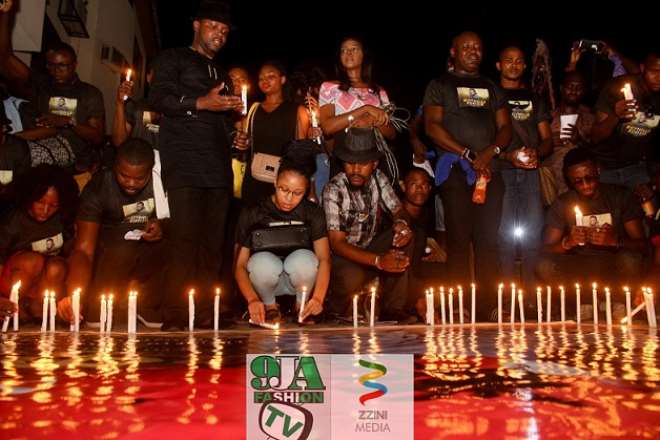 Late Royhill Edozie untill his death was the CEO of Most Beautiful Girl‎ in Lagos and Project Director of Lagos Fashion Awards. The young giant whose height was yet to be determined before his untimely death was loved by all and sundry.

The impressive turnout at his memorial service and the emotions that enveloped his colleagues around was obviously a testament of his good deals.

Several people came out to share their last moments with him, how he affected theirs and the numerous roles he played to help young models and entrepreneurs.Among those that were are Santiago Roberts, Amb. Brenda Nssika, the President of Association of Pageant and Fashion Exhibition Organisers of Nigeria ( ABPFEON) - Hon. Ejiro Okphiwo, Samantha Ubani ex Miss Imo State, AlexReports, Ivy Cypriel etc. 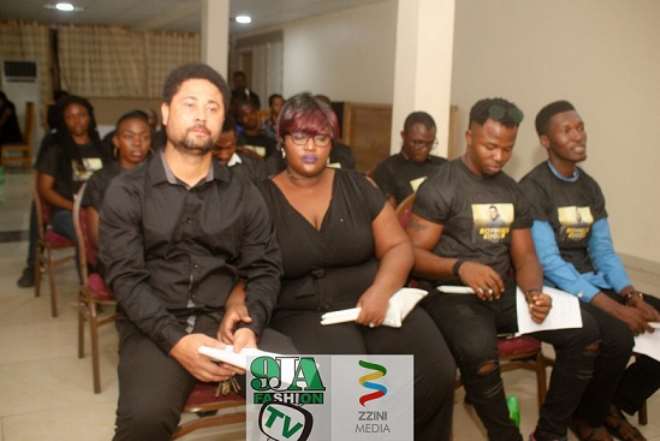 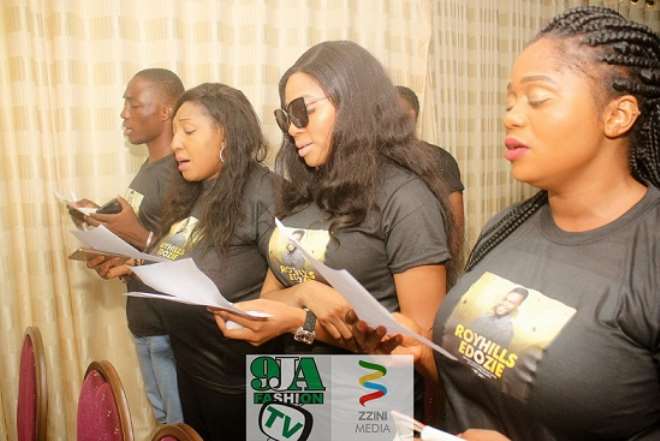 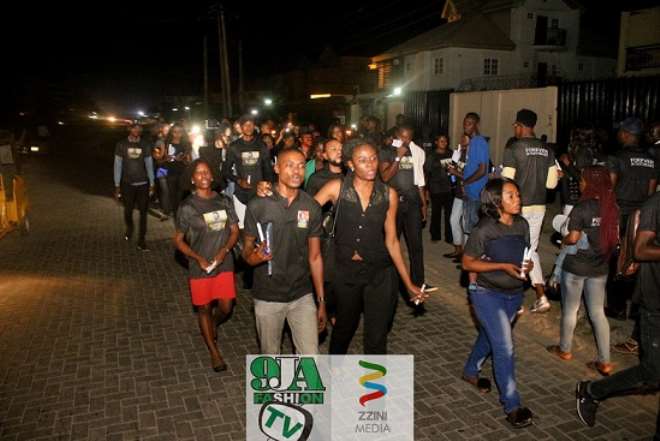