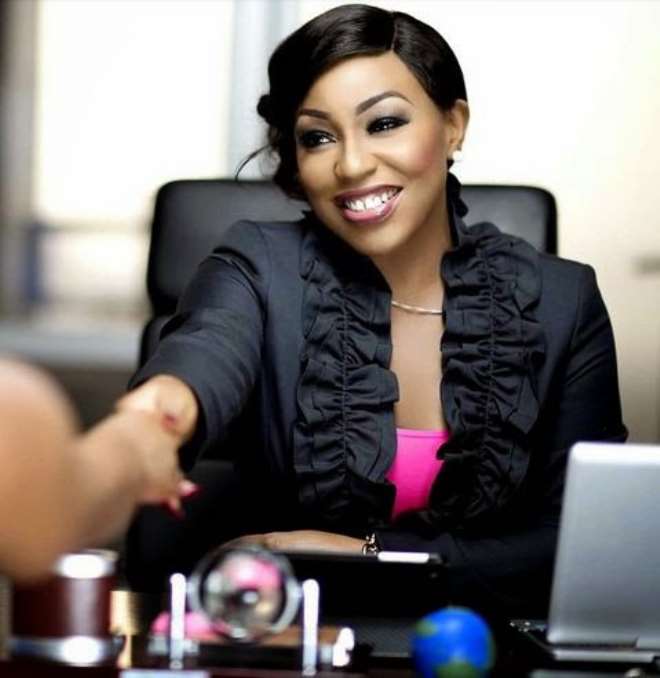 Renowned Nollywood actress, Rita Dominic has revealed that meeting with Facebook creator, Mark Zuckerberg and his team, became an eye opening for her on how to connect with her fans.

The actress, who was among Nigerian entertainers that attended the just concluded Toronto International Film Festival for screenings and a media tour of the Nigerian movie'76, during her tour created a digital journal for her fans, which she has been engaging them on her activities.

However, she has so far explored a new form of engagement with her fans using the Facebook live option with which she sends regular video updates from her events and appearances.

Each of her videos as revealed by her team, reached millions of people within 24 hours.  “After meeting with Mark Zuckerberg and his team recently, I realised that there are so many ways to deepen the connection I have with the millions of people who follow me online and constantly show me love,” she said.

“It has been exciting sharing everything at TIFF from all the media tours to the movie premieres and red carpet events.” 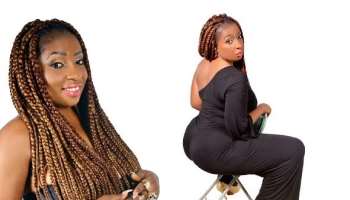 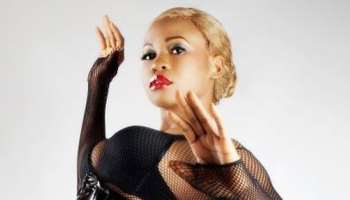 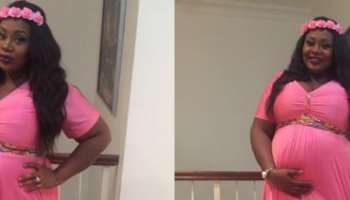 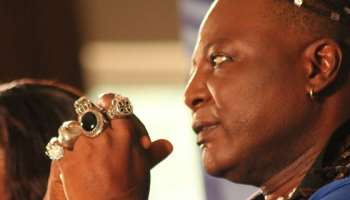 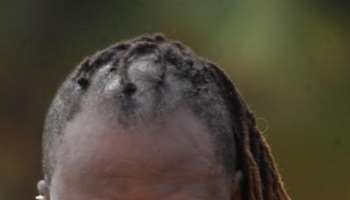 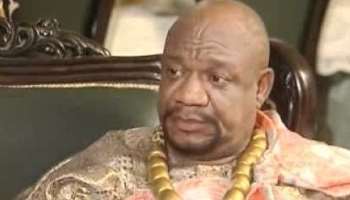 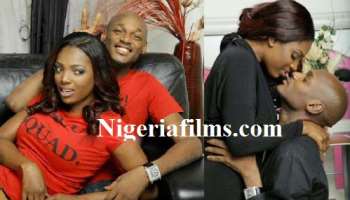 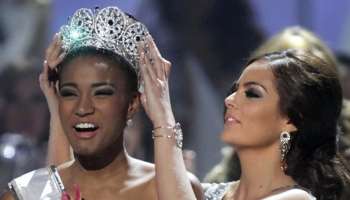 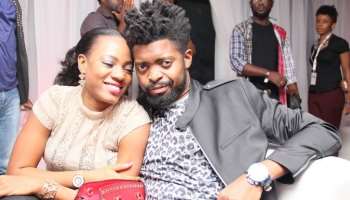 Basket Mouth Is Ugly But I Can't Stop Loving Him- Wife 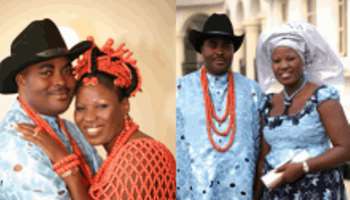 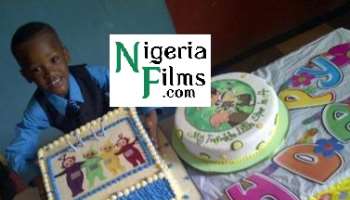 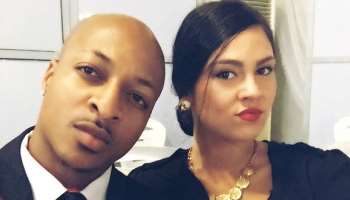 Ik Ogbonna And His Baby Mama Get Engaged (Photos)