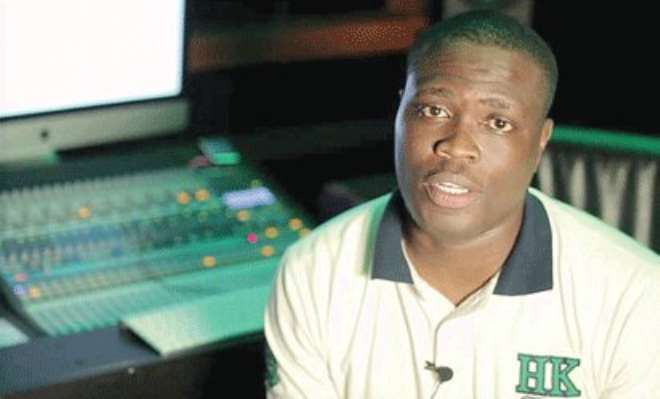 Chocolate City gospel artiste, Nosakhare Omoregie, popularly known as Nosa, is one singer who is very blunt whenever he sees somethings not going the right part and as a messenger of God through music, he believes that his music should be able to touch lives.

Nosa while speaking about his foray into God's ministry disclosed that he was a Pastor for 12 years until he stepped aside in 2015 for a while.

He confessed that he was not called by God to be a Pastor but a personal desire which he developed to work for his creator.

According to the singer, “I was dedicated to church. I was a pastor for 12 years, from 2003 till this year. I just left that ministry and I would still continue. I didn't get that ceremonial call to be a pastor, but God put that desire to work for him inside of me.”

Born out of desire to please God, the singer got to find out that working for God was not as complicated the way people today make it look like as he feels fulfilled.

“That childhood desire that I would love to do so much for God is still there. In doing that, I discovered that we've placed too much drama to the works of God. It is not as complicated as people have made it seem over the years,” he told New Telegraph.