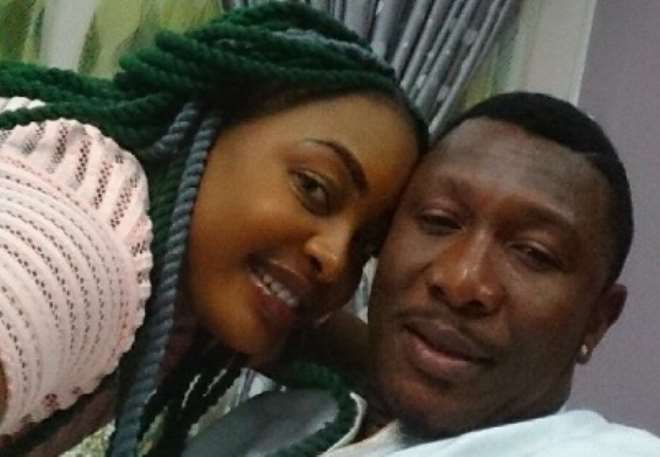 We reported that the movie star scheduled to have a full body massage during the day, rest then hold a private birthday party with family and close friends.

Just like the father of three had hinted, he eventually celebrated his big day with his new wife, family and few colleagues.

Expectedly, his ex-wife and mother of his two sons, Sophia Chikere, was no where around the party but Nuella was fully on ground to boast her husband's morale. 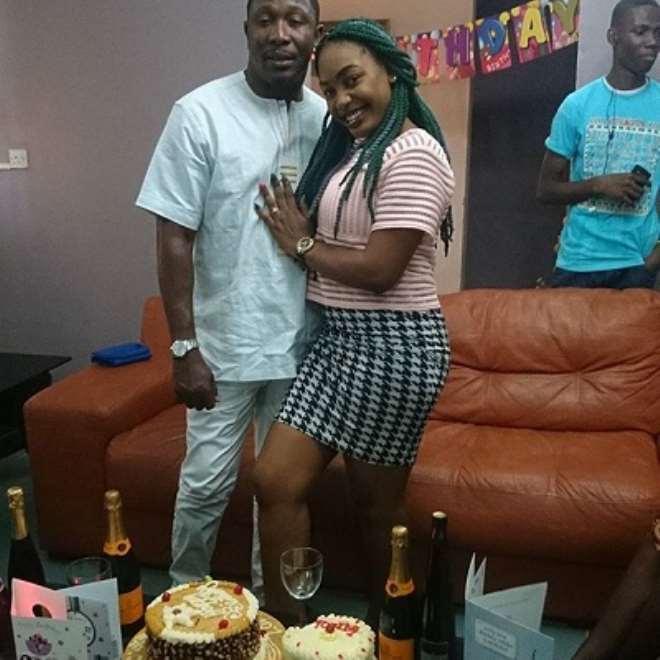 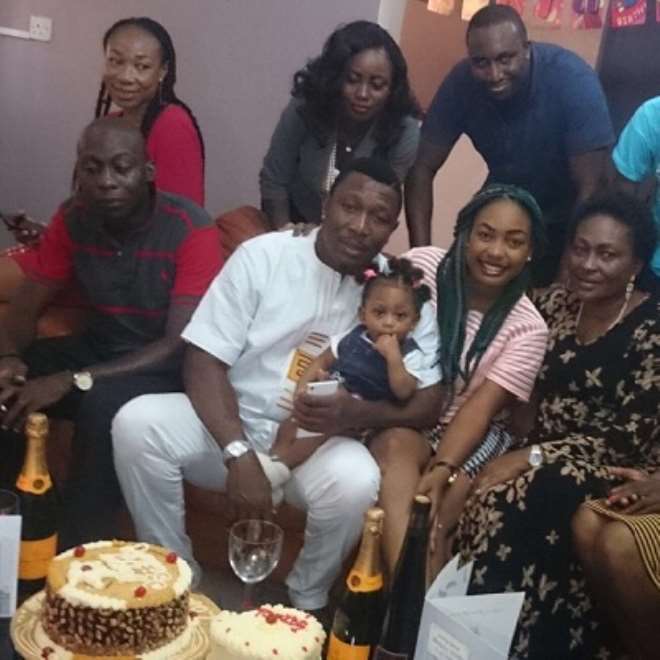 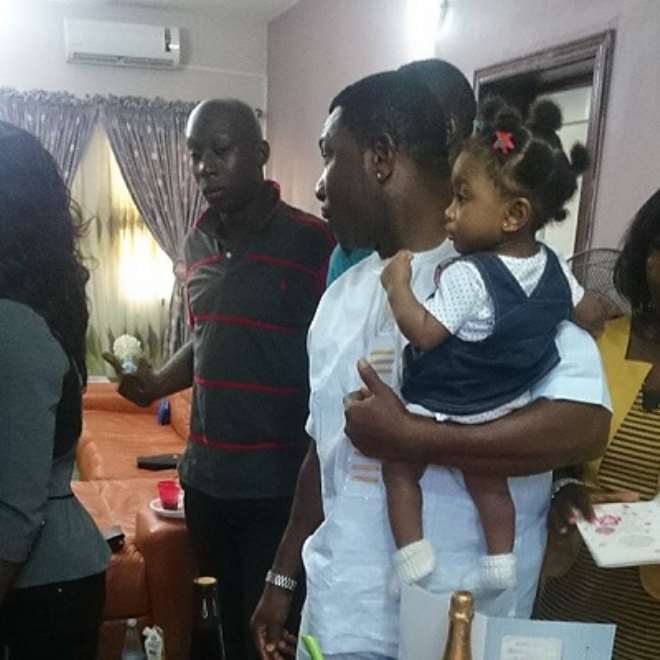 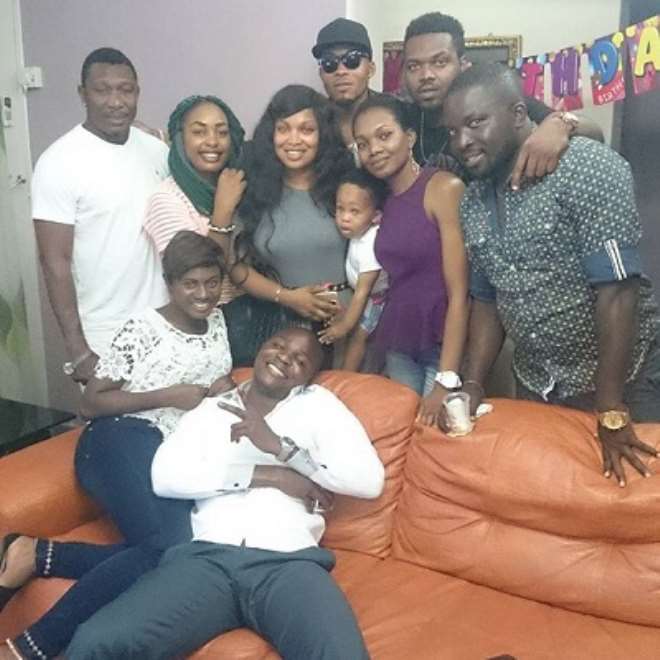 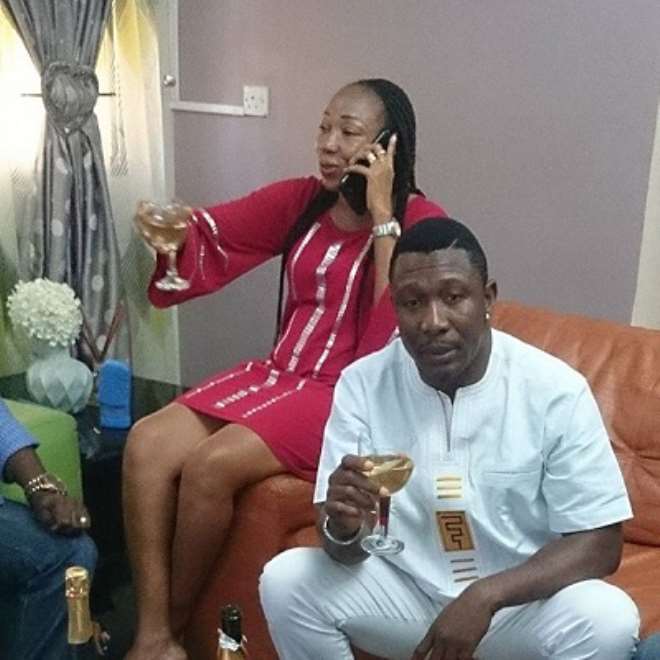 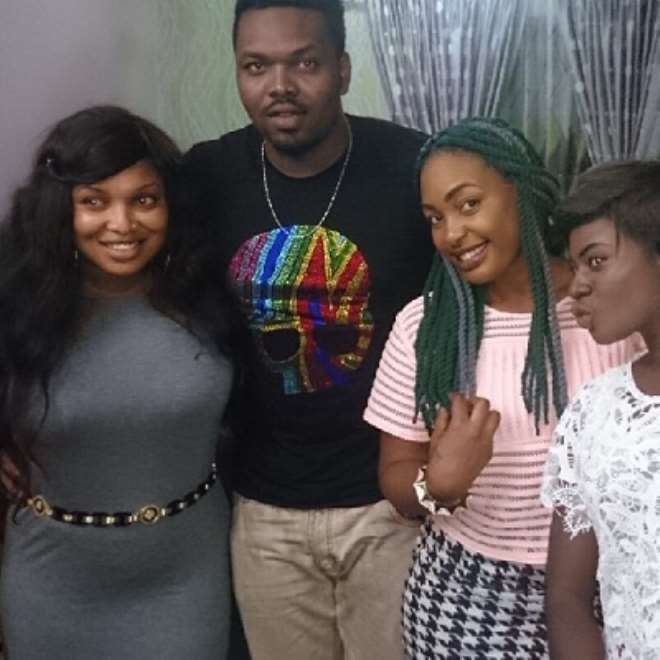 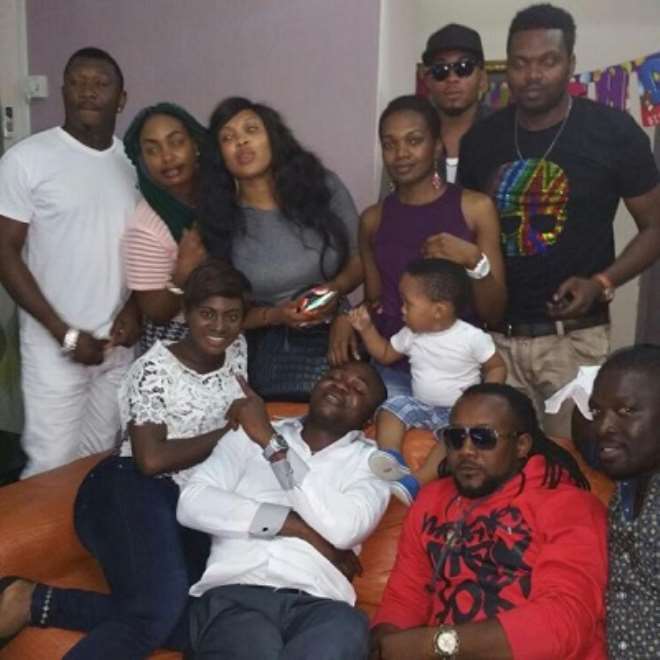 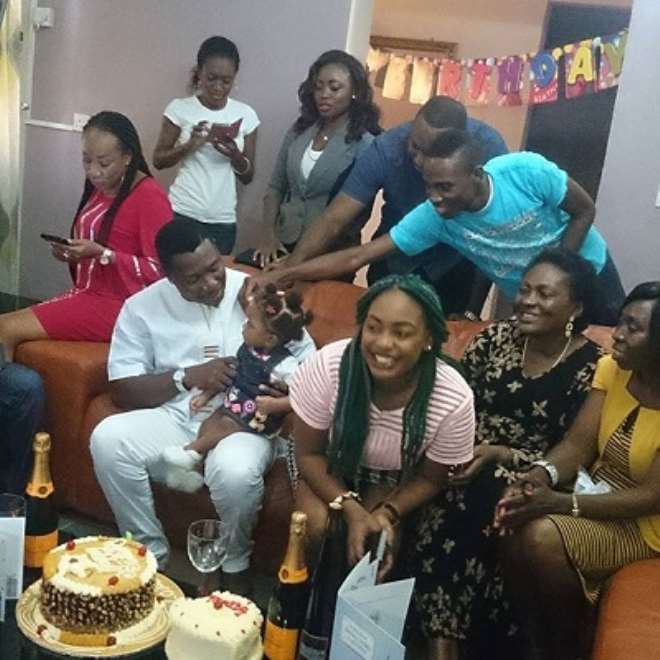 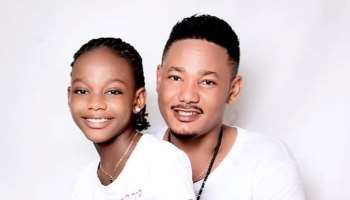 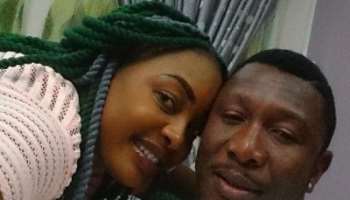 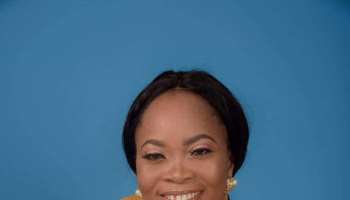 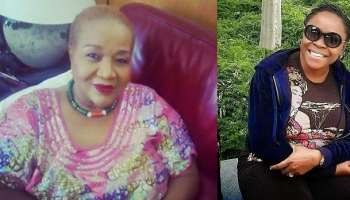 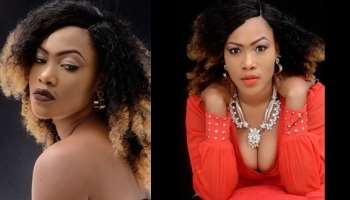 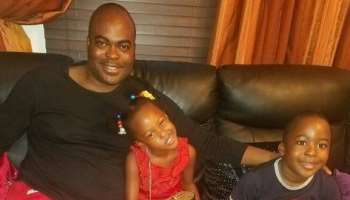 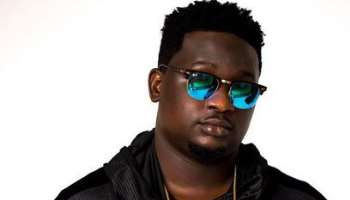 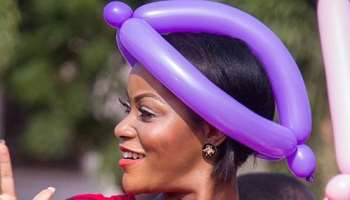 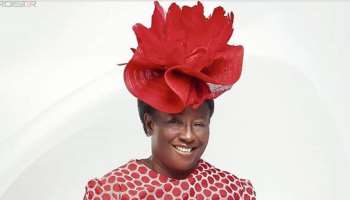 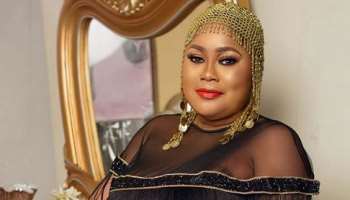 Yoruba Actress, Tayo Odueke Crushes on Self on Her Birthday 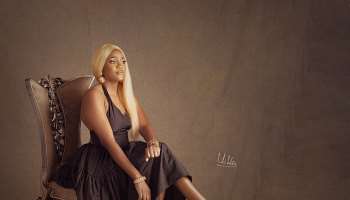 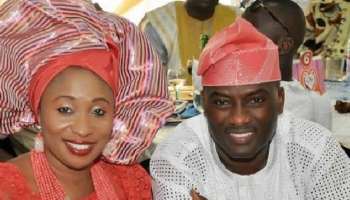