It seems Nollywood actress, Angela Okorie, is furious and the reason is because of critics, who like to use every available opportunity to pounce on her.

A moment ago, she was in the news over the display of her 'mammary glands', which some of her fans found unpleasant.

They slammed her for showing too much for people to see, saying such is not expected from a married woman.

But Angela has asked her critics not to interfere in her matters, especially her marriage, advising them to 'face their businesses. 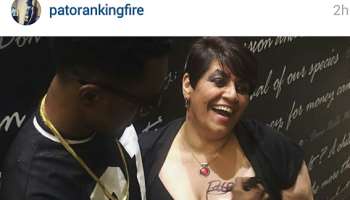 See What Patoranking Was Caught Doing To A Fan's B00bs (photo) 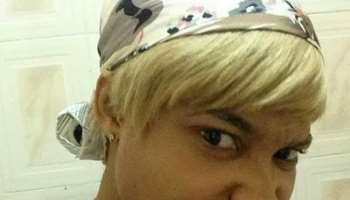 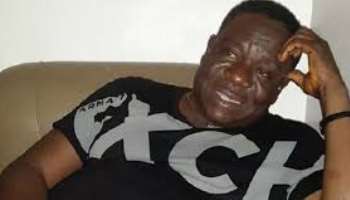 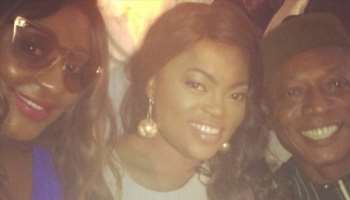 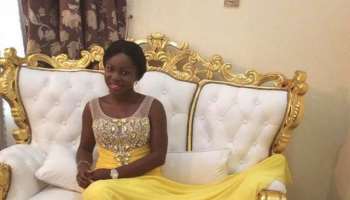 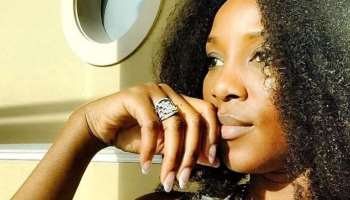 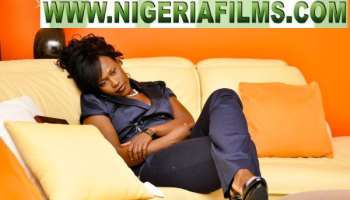 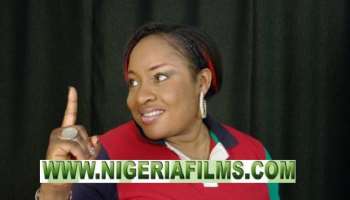 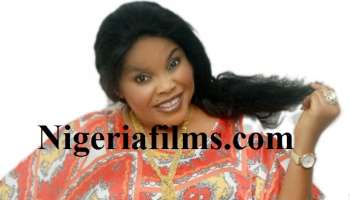 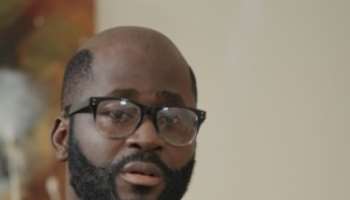 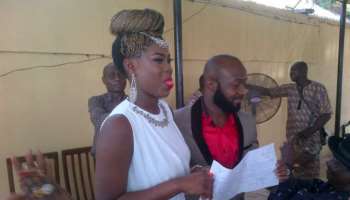 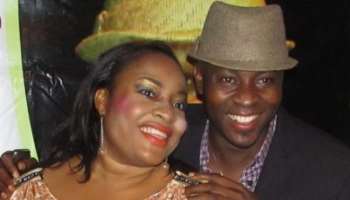