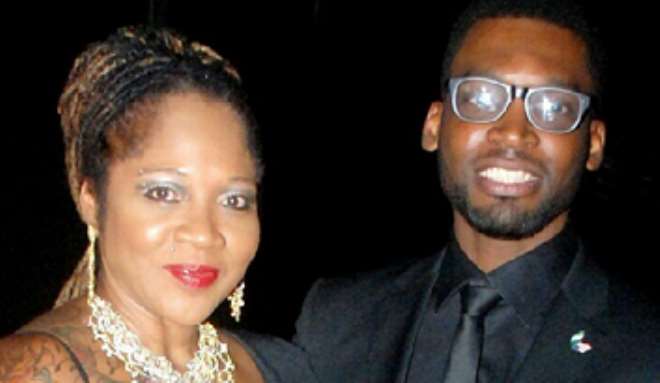 Social crusader and eccentric media personality, Charles Oputa better known as Charly Boy, has revealed his son, Charles Junior, to the public who does not look an inch like him.

The son, who is as taller than his father Charley Boy, does not have any piercing like his father and no tattoos of any that could be figured out in his body.

Charley Boy's son is just one regular guy that could just pass around the street like the normal regular guys without any little trace of his background to the Oputa dynasty because he is not the regular media kind of guy.

Charles happens to be the eldest son of the singer whom Charley Boy is indeed proud of. 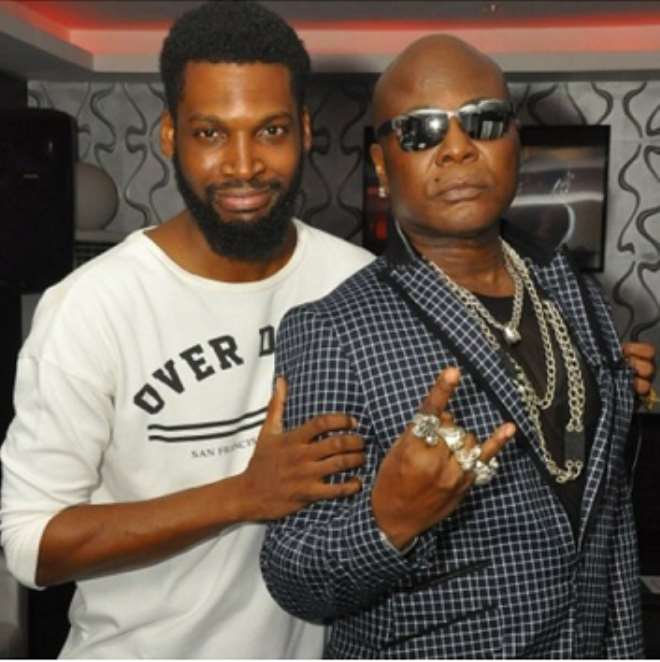 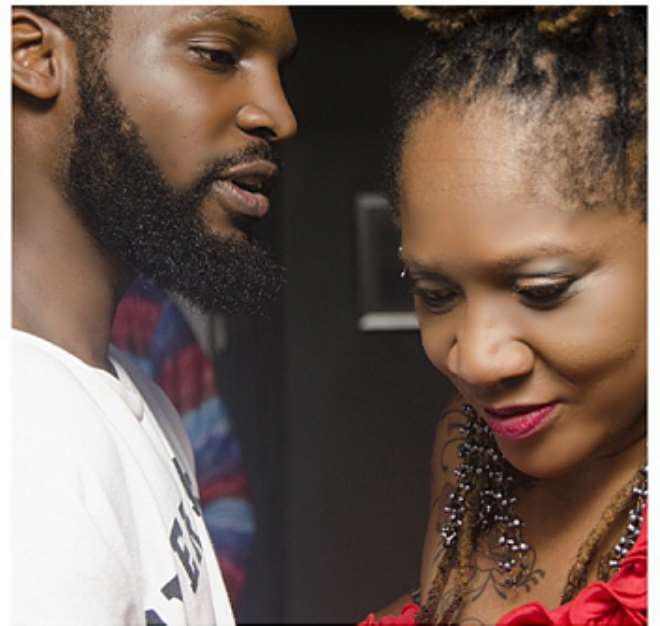 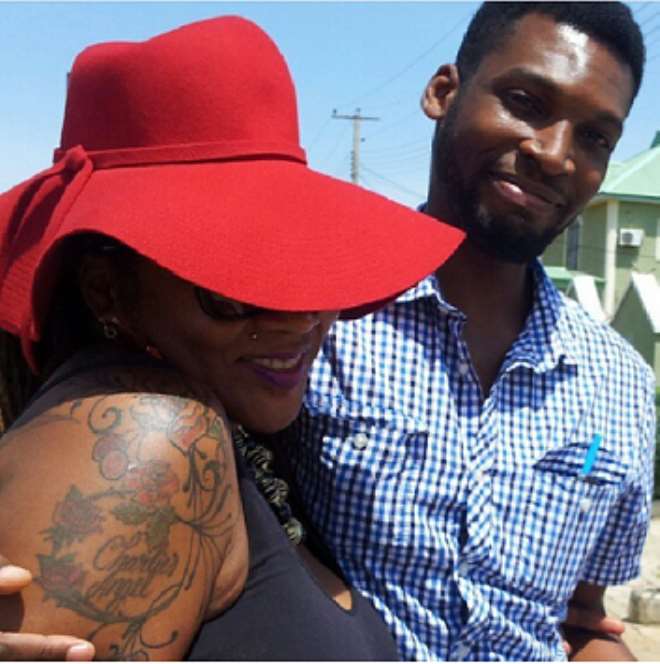 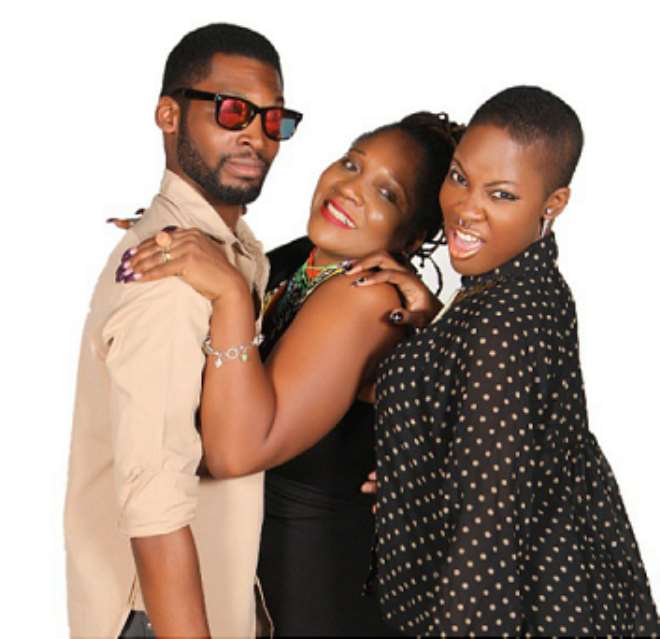