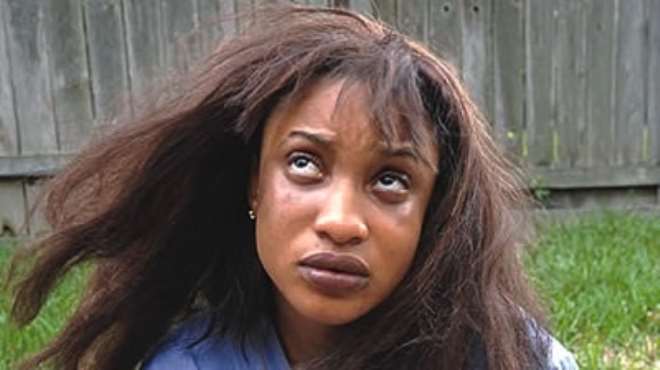 Nollywood actress, Tonto Dikeh, is not happy at the moment as she woke up to hear of the sudden death of her young friend who she got to know within a week and learnt she is dead.

According to the actress, the young girl died early morning of Saturday, June 13, to an undisclosed ailment.

Tonto while in the shock of the sudden death of the little girl, thanked God for still preserving her life till date despite the pains she goes through from time to time.

Recall that the actress had revealed that she has been having terrible back ache since she knew herself as a person which clearly means she grew up with the pains.

Tonto explained that the pain is always serious at times that she cries alone indoors and had to use a neck pad to support herself. No wonder she is rarely seen outside except for movie shoot and some few events.

Consoling herself, the actress promised that the only thing she needed was to give herself a hardcore Self love and happiness, while thanking God for her Mr X who consoles her when she is in pains.