When the sons of late Afro-beat legend, Fela Anikulapo-kuti, Femi and Seun announced that they were both going to perform at concert titled 2 Kings in Lagos, many were excited. Followers of Afro-beat music were eagerly anticipating the event.

But what many did not know was that the siblings, apart from awakening the Fela spirit, would also bring back their father's trademark hand salute with a different twist.

Fela was famous, among many other things, for his double fist-hand salute on stage, which has become a sort of tribute to the late activist.

At the 2 Kings concert, the siblings not only thrilled their audience with songs, instrumental expertise and dance steps during their performances, but also brought their late father back to life with different variation of the hand salute. 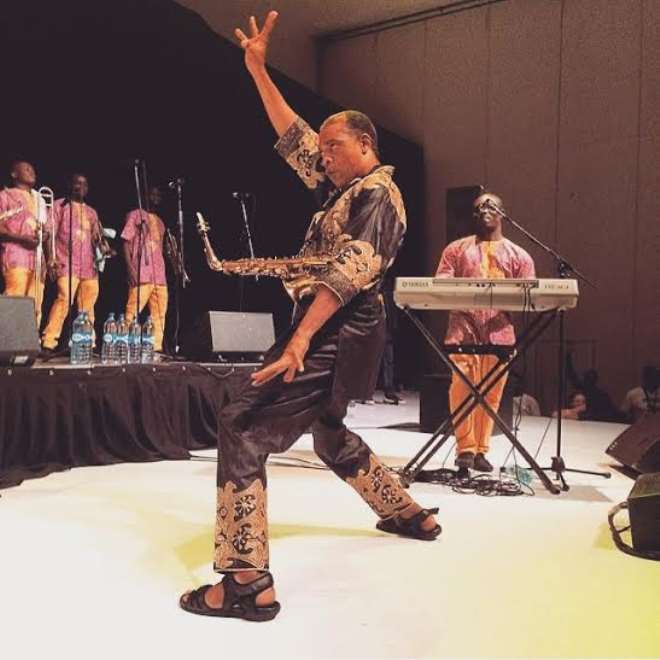 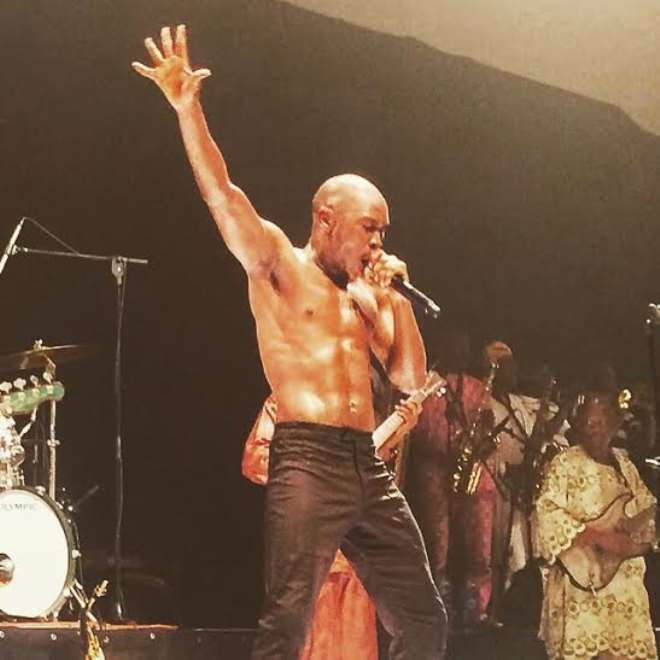