Why I’m Losing My Voice--9ice Explains

When he broke into the music scene some years ago, 'Gongo Aso' crooner, 9ice, had a voice that many of the music lovers could identify with and he was loved for it.

After the release of that song, he went on to drop other hits singles. The singer even performed before the late Nelson Mandela, when his birthday was celebrated in London.

But in recent times, 9ice has come under attacks because of his voice, which some said he is losing very fast.

Speaking on the issue, the singer blamed it on equipment in the country.

"In 2008, I was maybe 28 or 29 and now I am 35 years old. So I would definitely lose my voice and now I am a more mature person. So criticism based on those aspects, I am sure they are right. But you have to take me as I am," he explained. 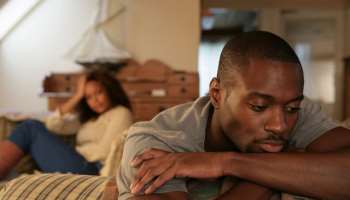 IF YOUR WIFE HAD SEX OUTSIDE MARRIAGE 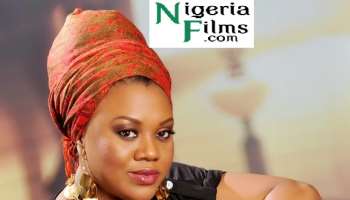 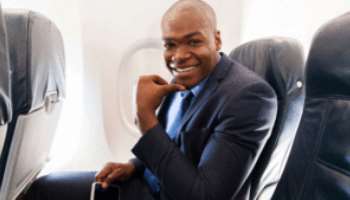 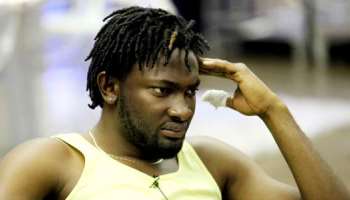 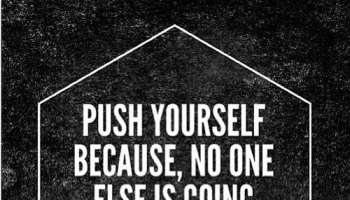 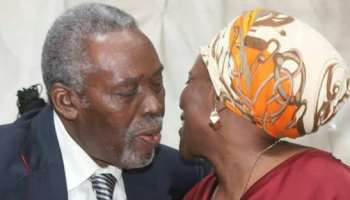 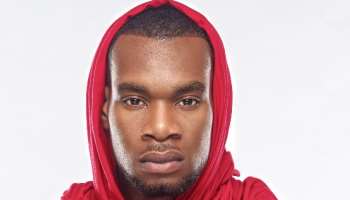 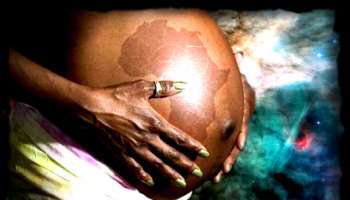 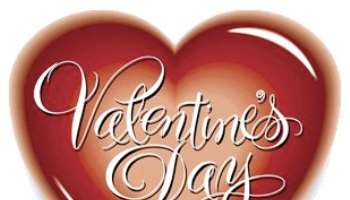 VALENTINE SPECIAL, HOW WE CELEBRATE LOVE 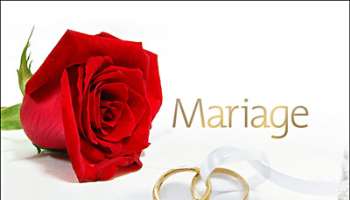 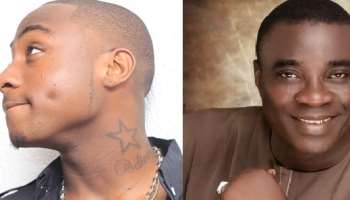 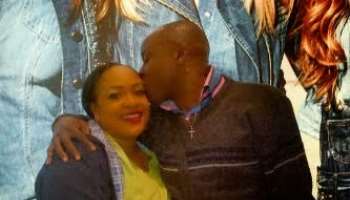