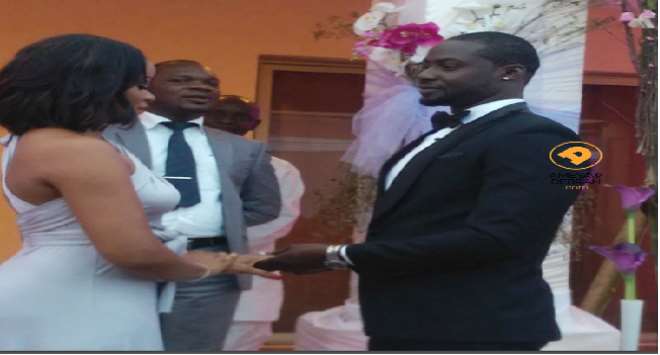 February is generally known as the month of love because of the St. Valentine's Day that is widely celebrated on the 14th of the month.

To specially celebrate the lovers' day, Chris Attoh and Damilola Adegbite stole the beautiful and romantic moment to tie the knot in Ghana on Saturday, February 14, 2015, in the company of close friends and family members.

Their wedding took the Nigerian media and their fans by surprise.

The two lovebirds, who met on the set of Tinsel, already have a son together named Brian Nii Ayittey Olaferanmi Attoh.

It was meant to be a private wedding which came as a surprise to many, but few of their friends were there to show them some love; the likes of Ghanaian actor, Majid Michel, Dele Momodu and other guests.

Chris, who is a Ghanaian actor, producer, a radio and television presenter, played the character 'Kwame Mensah' in the popular Tinsel series.

He has also featured in some Nollywood movies including 'Flower Girl', 'Journey to Self', 'Single and Married', 'Sinking Sand', 'Six Hours to Christmas' among others. He is presently on the television series, 'Shuga'.

His lovely wife, Damilola Adegbite is a Nigerian actress, model and TV personality. She played Thelma Duke in Tinsel.

She also played the role of Kemi Williams in the movie 'Flower Girl' and won Best Actress in a TV Series at the 2011 Nigeria Entertainment Awards. 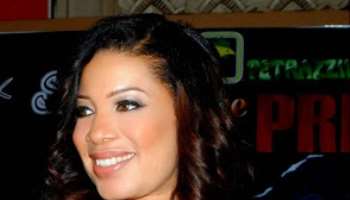 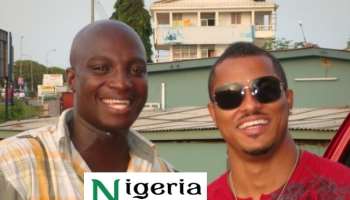 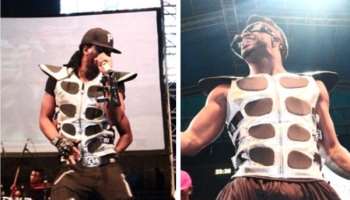 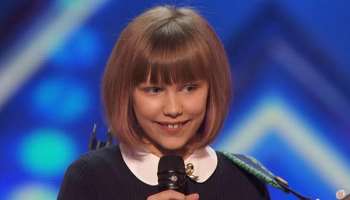 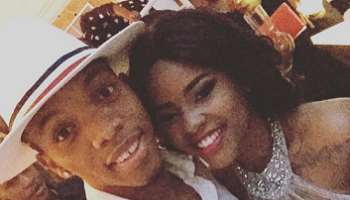 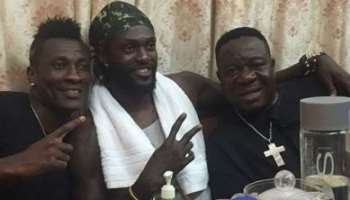 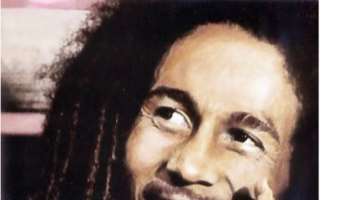 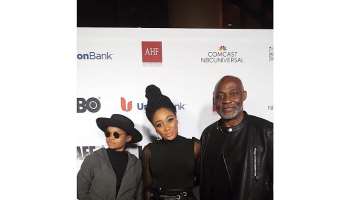 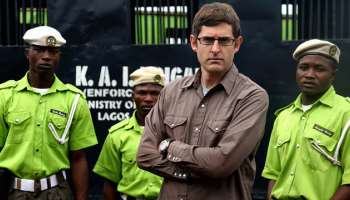 Law and disorder in Lagos By Louis Theroux 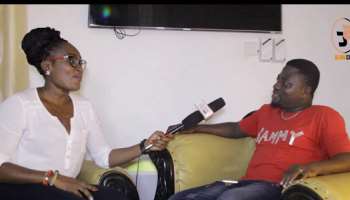 I’m Married, Ladies Should Stay off My Lane…Gospel Singer, Sammy 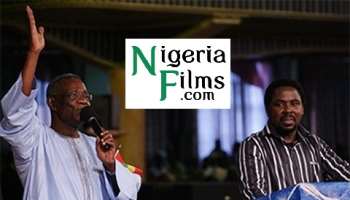 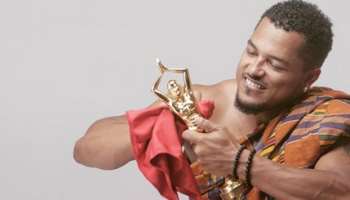