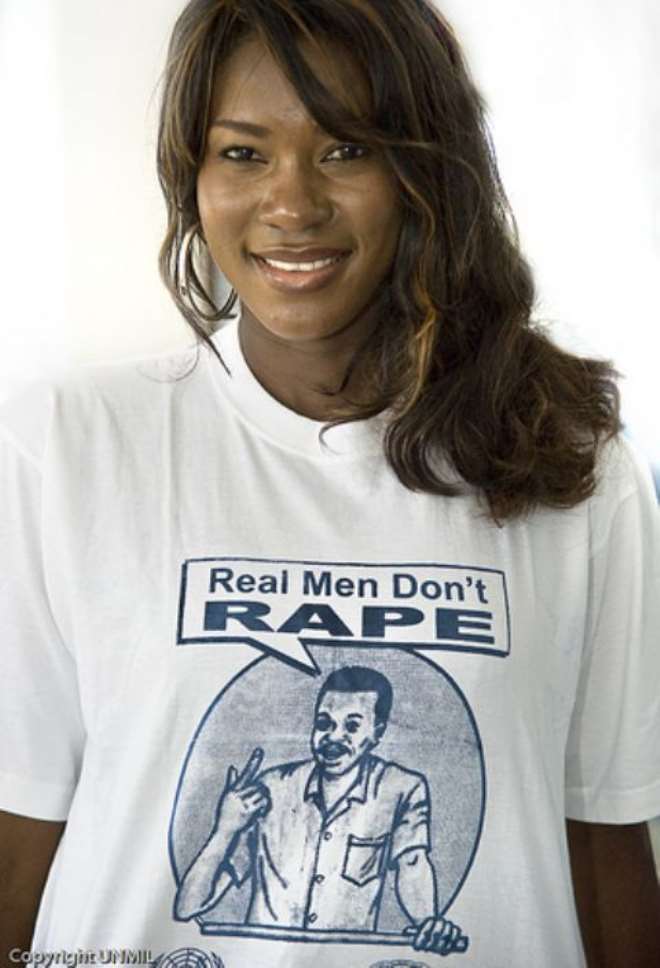 The music career of one of Stephanie Okereke, one of Nigeria's most celebrated movie stars seem to be hold for now. The sexy actress told http://nollywoodgists.com sometime ago that sh was all out to give her talent in music the real boost by releasing a single. When http://nollywoodgists.com asked the star after a party sometime ago, she confessed that she was hanging out with the duo of Dayo Adeneye (D-ONE) and Kenny (Keke) Ogungbe of Primetime Entertainment because they were helping her to be a real music star.
Efforts to get the reaction on the current state of things proved abortive as at press time.Once we link up with the two parties, you will be the first to know.
Following massive successes recorded by their American counterparts in Hollywood, Nigerian movie stars have also dabbled into the world of music.There are strong indications that most of them have not made any outstanding record as a performing artiste. Genevieve Nnaji, Omotola Jolade-Ekehinde, Nkem Owoh,Ernest Azuzu,Ramsey Nouah and several others have tried...