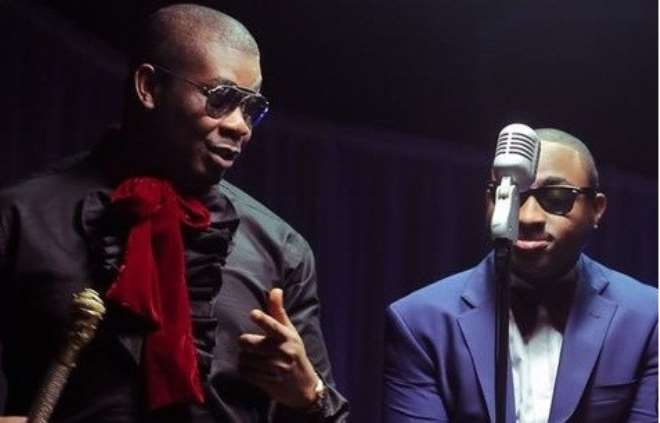 'Aye' crooner Davido unsurprisingly bagged the most nominated at the just concluded Channel O Music Video awards for 2014 but painfully, he walked home with none of the awards.

The young music star was amazed at his lost as all 5 nominations he got, was won by his contemporaries.

Without much hard feelings, the 22 year old O.B.O. (Omo Baba Olowo) congratulated the winners but we all know that is not skin deep.

Top music producer, Don Jazzy shared his opinion also insisting Davido was worth claiming some of the awards.

“My most gifted video award is Aye by Davido sha. #MyOpinion. He definitely owned 2014. #Okbye” He tweeted.

The concerned fans of Davido are of the opinion that he needs to motivate them to vote for him next year as he has lost out in 4 international awards back to back.© 2014Nollywoodgists.com