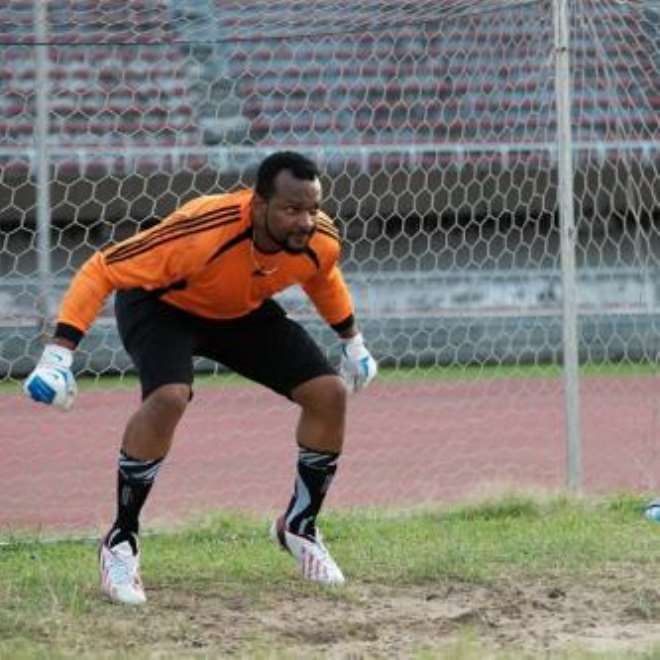 Zeal Chigozie Atuanya is popular for being an Actor, Producer, Model and Business entrepreneur.

His latest movie production, 'Chetanna' was successfully premiered in Houston, USA on October 11, 2014.

Regardless of his love for the movies, surprisingly, Gozie is also a good goalkeeper.

He recently shared a picture of himself in the field practising one of his hobbies; goalkeeping.

It has been a competitive industry as lots of other actors have been veering into other fields to support their acting career.

Endowed with striking good looks and creative ingenuity, Zeal as he is fondly called, was courted by the advertising world to feature in prints and electronic media campaigns. Evident enough was his appearance in Delta Soap Television commercial that rented the airwaves in 2002 which further stimulated his meteoric rise to relevance in the entertainment industry.

He is also a natural born singer, as he alongside his younger brother-Onyeze Atuanya has a Gospel album titled 'Oruola' to his credit. The album's music video was shot in Beverly Hills, USA under his record label - Zeal View Records.

He is happily married to Obinauju and was recently blessed with a beautiful baby girl he had christened, Chikaima Atuanya. 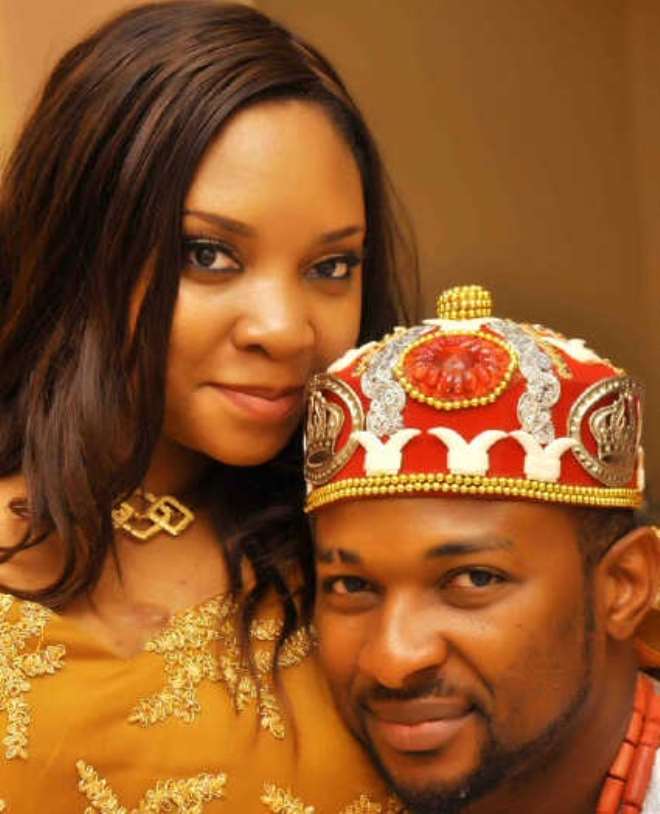