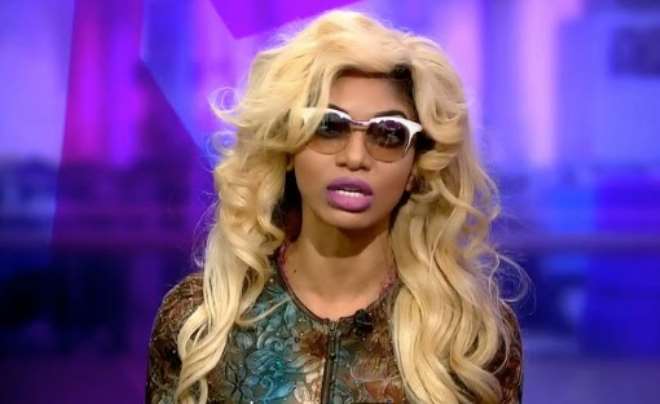 Controversial singer and Whitenicious CEO, Dencia, is happy with herself after rendering insults of the United Sates police for issuing her a ticket.

According the Dencia, she is a fast driver but when she was stopped, she was in a good mood and as such drove gently and saw no reason why she should have been stopped when she did not drive fast.

Well, out of anger, the singer abused the police for stopping her to issue a ticket for her claiming she drove fast.

She stated that nothing gives her joy than the way she was able to abuse the police for lying about her speeding.