Who Wore It Best; Uti Nwachukwu, 2face or Kcee?(photos) 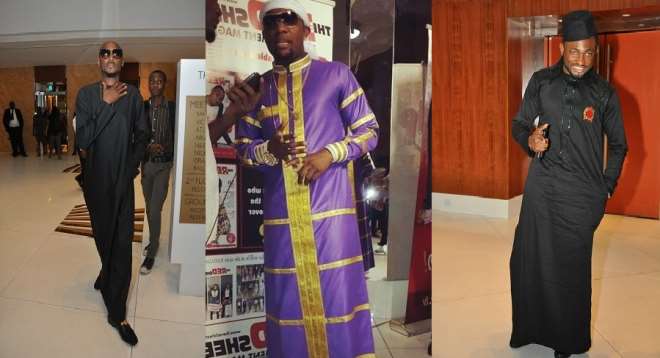 At the recent celebration of DJ Jimmy Jatt's 25years on stage, many celebrities rocked the red carpet with nice outfits.

Music artistes, 2face, Kcee, model and actor, Uti Nwachukwu the gown which is the popular kaftan called Jalabiya or Bisht that is usually worn over men's dishdasha or over regular clothing as well. The fabric is cotton/polyester mix.

The three of them rocked the outfit on the red carpet and Kcee's Jalabiya has gotten a lot of tongues wagging and some say his sense of dressing was off point. Meanwhile some others saw it as nice. 2face and Uti rocked the black Jalabiya, and have gotten mixed reactions from fans about their outfits.

Who do you think wore it best, Uti, 2face or Kcee? 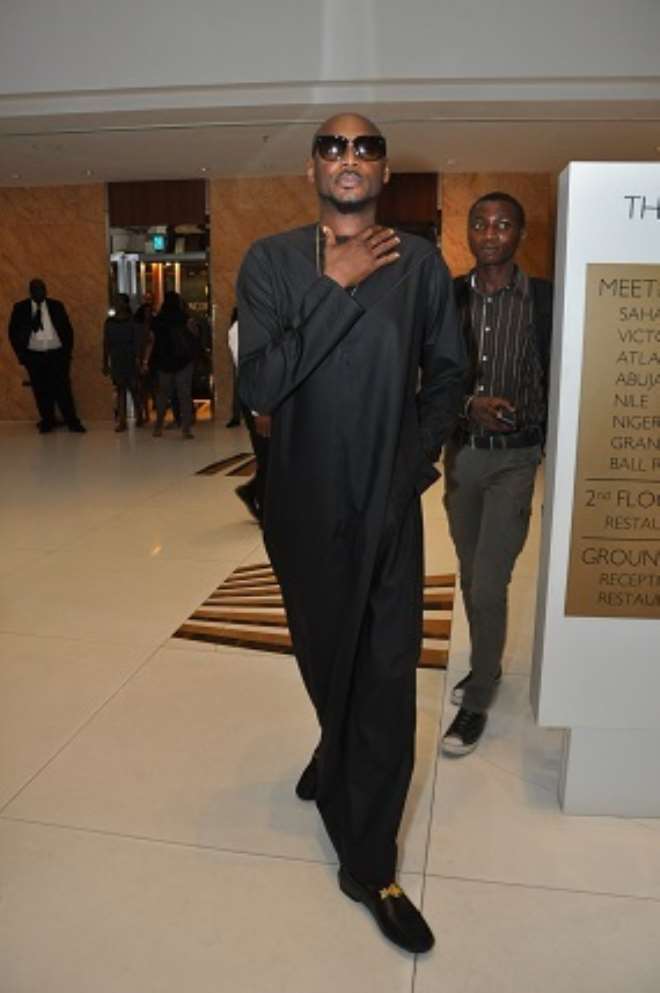 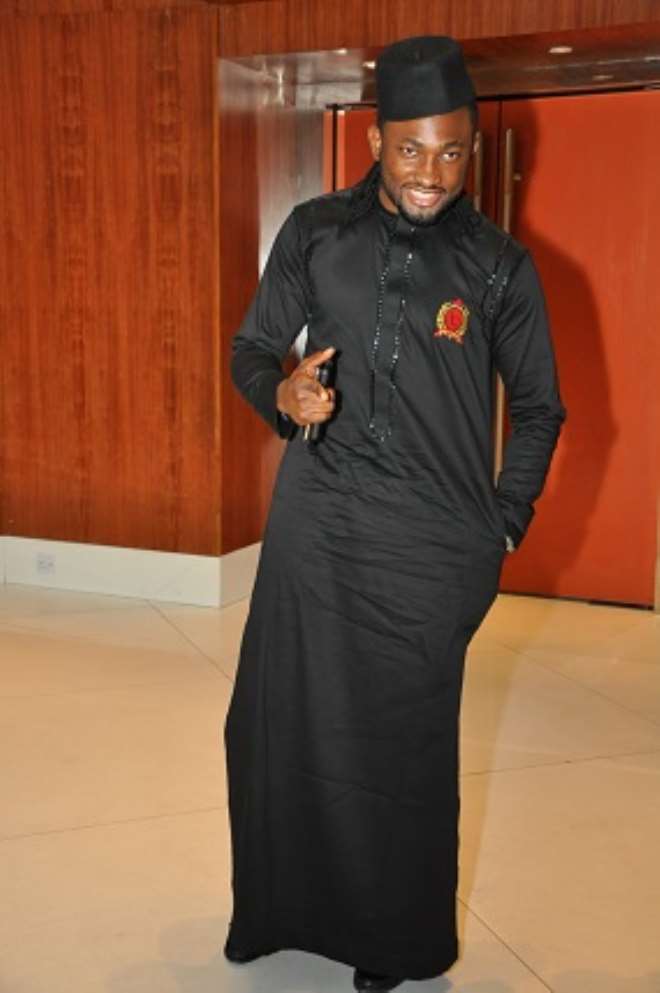