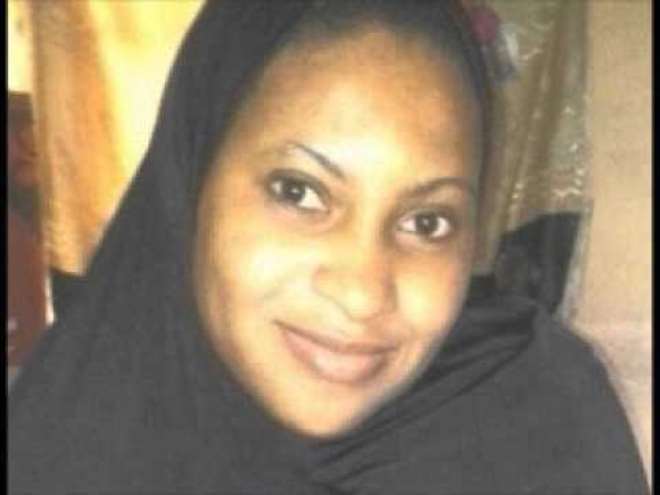 Chapter 4, Section 38, of the Nigerian Constitution, '(1) Every person shall be entitled to freedom of thought, conscience and religion, including freedom to change his religion or belief, and freedom (either alone or in community with others, and in public or in private) to manifest and propagate his religion or belief in worship, teaching, practice and observance.' But the question now is how often do the citizens take a closer look at this Constitution?

Over a year ago, 26 year old Aisha (formerly known as Charity) Uzoechina, made headlines with her story of conversion to Islam, which did not go down well with her family members especially her father who happens to be a Pastor.

Recently, indications emerged that the daughter of Pastor Raymond Uzoechina of the Redeemed Christian Church of God is to marry the lawyer who handled her controversial case in court, Barrister Tijani.

Aisha, whose wedding according, to the Executive Director of Muslim Rights Concern (MURIC) and a Professor at the Lagos State University, Ishaq Akintola, is due on Friday, May 2, 2014, was a former student of the Federal Polytechnic, Bida. She embraced Islam in February 2013 and changed her first name to Aisha.