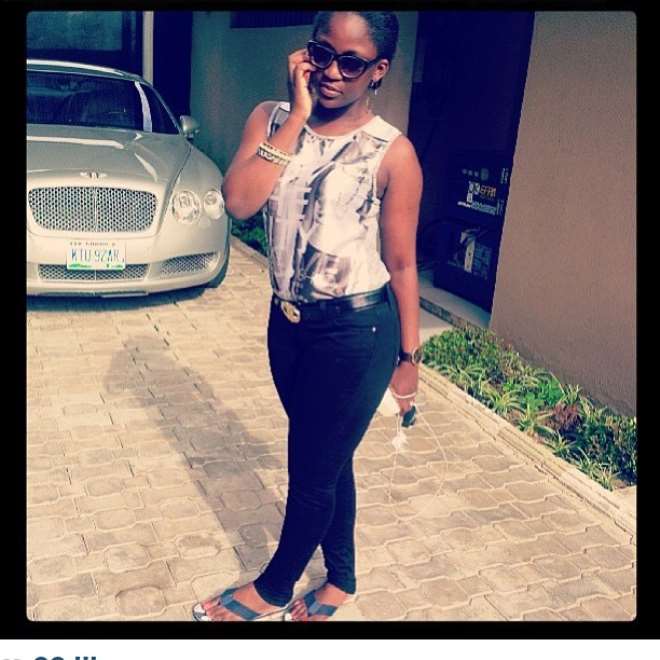 Though when news went round that Timaya had a child from a baby mama, it did not surprise many because of the reported lifestyle of the Egberi Papa 1 of Bayelsa in the media. To some people, it would have been a miracle to them if he had done the 'sex after marriage' policy.

There have been calls by fans of the artiste to marry his baby mama, but Timaya has remained adamant and has not yielded to such calls.

But if recent happenings are anything to go by, Timaya may have eventually bowed to public pressure and may have also agreed to stay with the woman under the same roof for the rest of his life.

Timaya has been posting the pictures of his daughter, Emmneulla on the internet. He has also posted the picture of the mother of his child on the internet suggesting that he still has a place in the corner of his heart reserved for her.

The latest of the photograph was posted a moment ago and the 'Ukwu' master didn't hide his desire for the pretty lady.

He even went ahead to write 'after giving birth to my child, she still looks HOT. Mama Emma ooo. Lol.' No one knows if Timaya is planning to produce another child with this admiration or maybe he's planning to marry her in order to always get warm from the hotness of the chic anytime he wants it. Time will tell. 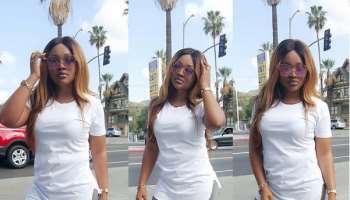 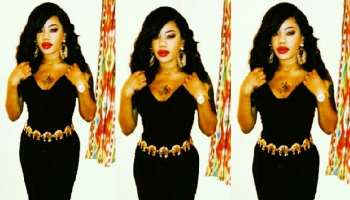 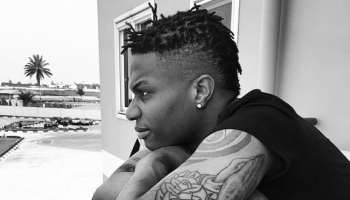 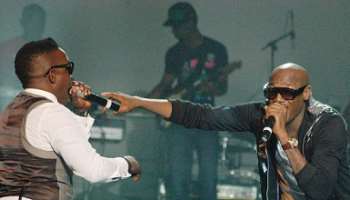 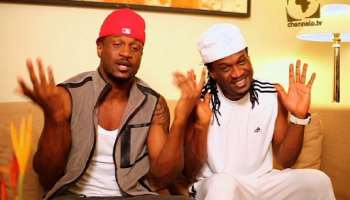 Psquare Lands In Double Trouble Because Of Ebola; Debunks Reports 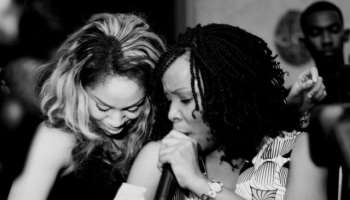 ‘Give me loose Boho dresses and my day is made’ ---- Omawumi 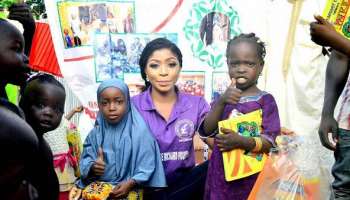 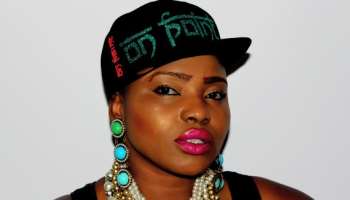 I Want to Grow Old with You…Halima Abubakar Tells ‘Husband’ 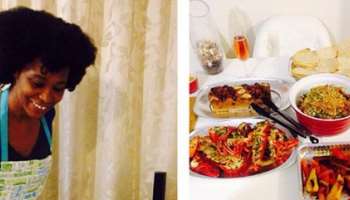 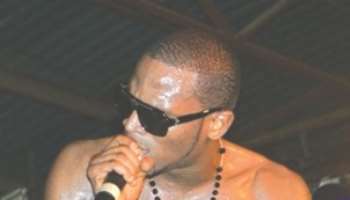 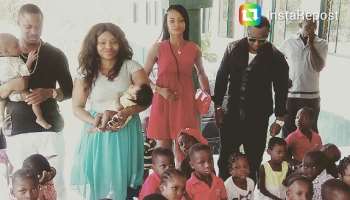 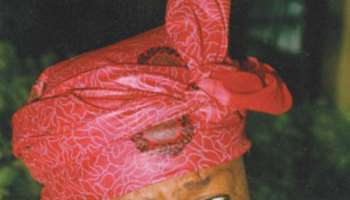