Why I don’t wear my wedding ring— Desmond Elliot 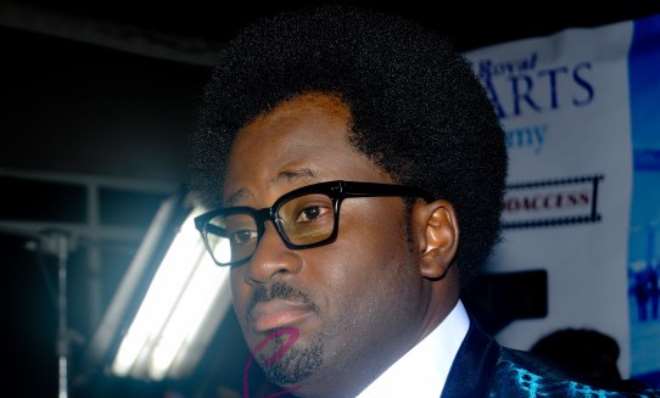 Nollywood hunky actor, Desmond Elliot, has evolved in no small way in his 14-year-old career. From a 'fine', talented actor, Desmond went on to directing, which he reveals he finds fulfilling while acting is rewarding for him. One of the ambassadors of a leading telecommunication group, Globacom, the father of four has carved a niche for himself which makes him one of the most sought-after by movie producers. In this interview with MERCY MICHAEL, the actor speaks on his staying power, marriage and fatherhood.

In spite of your relevance and steady rise in the industry, you are among the few stars whose marriages are intact. What do you do differently?

If you love your home, that is where your heart will be. I'm yet to see anybody who really loves his home and will want it to break. Do we have difficulties? Of course! There is no home without its challenges, oh yes! There are times the woman is tired. There are times the man is tired too, but most importantly it's understanding yourselves. One thing I have noticed in a marriage or home is you must understand that a man is totally different from a woman.

The way a man thinks is totally different from the way a woman thinks. What a man considers his priority is almost 80 percent different from what a woman sees as her priority. And the most difficult thing in this world is a man understanding a woman. But if you understand a woman, the way they think, what tickles them, what makes them happy, simple, you will not have problems with them. Men that live very long understand that principle. I intend to live long. 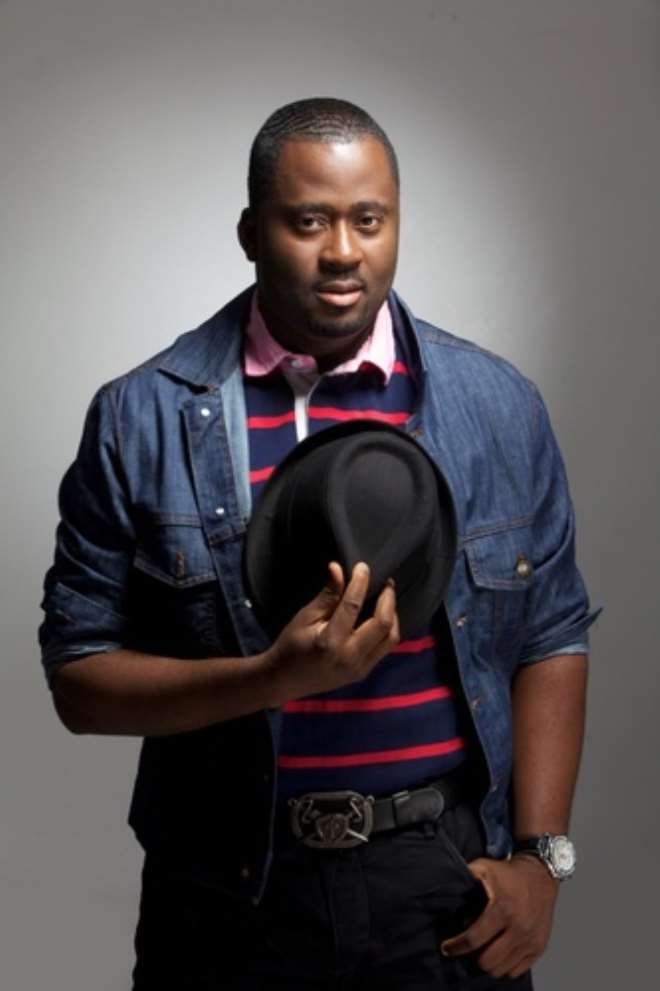 What then is a woman's priority?

What is a woman's priority? A woman's priority is attention, love, but a man looks at security, a man looks at, 'I want to protect my family; I want to make sure I feed them.' If you don't have money but tell a woman 'I love you' ten million times, I'm talking of in a marriage now, and the woman sees prospect, the woman sees a hardworking man, she's okay. Give a woman what she wants, she's okay!

How were you able to understand this early in life?

Who told you it was early. It wasn't early in life o, till now I still never understand finish. I'm telling you. You must understand the woman's good day and the woman's bad day. Don't ask for too much and don't expect too much. Most importantly, just make sure you are happy at all times. If you are happy then it rubs off on your home.

In one of your interviews you said you intend having seven children. When are you looking at adding three more?

Ask my wife o, na she get that matter.

But are you really serious about having seven children?

I do not mind at all. Maybe not now, maybe much later but I love kids. My dad had 11, my mom had five. So, ours was a large family. So, it's not because we were not many, that's why I want to have a large family, no. I just love kids. I want to have a big family like seven. But not now, when my wife is more rested and the kids are grown more and also when I have more money, so I can give them all the best. I love kids. Definitely, we'll have more.

Oh, it's awesome. It's one of the best things in life. It's a good experience. I feel blessed, excited. Especially when they are growing up, you see them learn different things, want to say different things, you guys walk together, they tell you things, sometimes they correct you when you speak English. 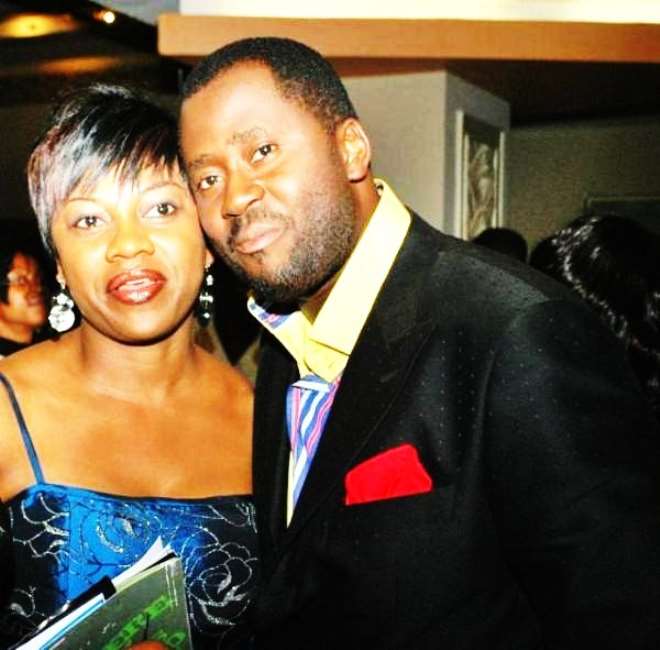 Why is it that most stars don't wear their wedding rings, like you are not wearing yours right now?

I honestly don't know why. Sometimes, it's because of the fear of getting it missing. When we are on set and you are not playing a married role, you'll need to take it out. And sometimes it just might get missing.

When last did you put on your ring?

When last did I stop shooting?

No, she kept it. She's with it. Isn't it better she keeps it than for it to get lost?

Why is that you don't attend events with your wife?

The kids, now that the kids are growing, very soon we'll be going out together. It's pretty much because of the kids. She needs to stay home to take care of them, but she will be coming out more very soon. 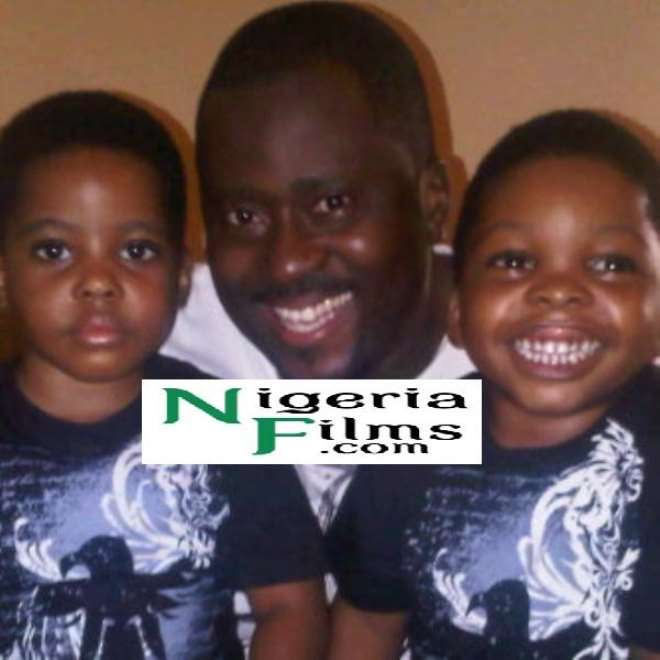 When Genevieve Had Her Bad Day? (Picture)

'It's Crazy To Say Nollywood Actresses Are Loose'---Chika Ike

He deceived me into marrying him