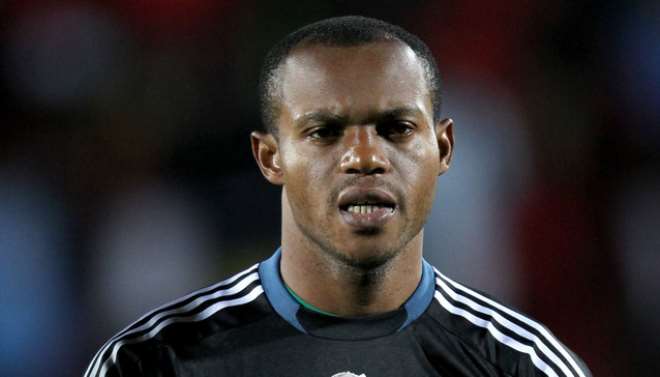 Super eagles goalkeeper, Austin Ejide is set wed on the 6th of june,2013. Ejide's wedding was formerly scheduled to hold on June 1 but was moved to the 6th due to his tight schedule with the Nigerian national team.

Ejide stated he did not want the event to clash with national team's activities since they have a friendly match on friday and he wanted all his teammates to be present. Ejide picked westbrom striker and former super eagle, Osaze Odemwingie as his best-man.

He has acquired a Range Rover Sport and an infinity SUV both valued for N20 million ahead of the wedding slated to hold in Lagos just as he added that invitation cards have been distributed to invited guests.