The 'weird' and highly controversial Ghanaian actress, Yvonne Nelson, had more than what she bargained for the other day she posted a promo shot picture of her upcoming movie,'House Of Gold' on her Instagram. Few seconds after the posting, her fans, all over the world, started making some nasty comments.

The picture truly displays her two pins sticking out, and one of the comments refers to her oranges as headlights, Epic Fail etc.

Yvonne Nelson, obviously irritated by the comments was quick to respond asking what the big deal was 'And that's all you looking at right???. Epic fail???? Really??? U are funny'. 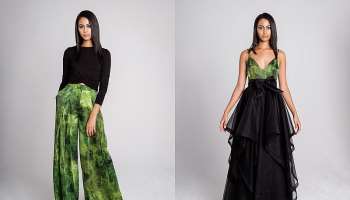 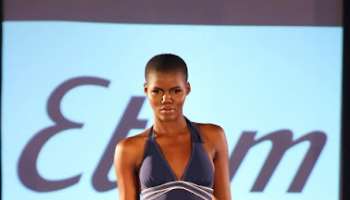 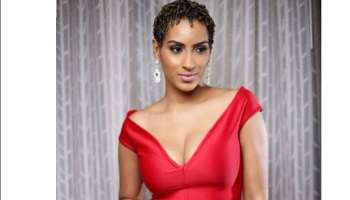 Blessed is the Man That Takes Actress, Juliet Ibrahim out 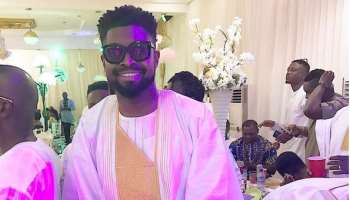 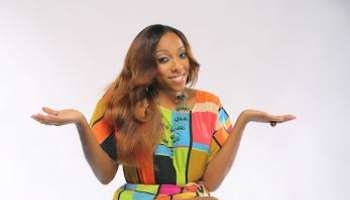 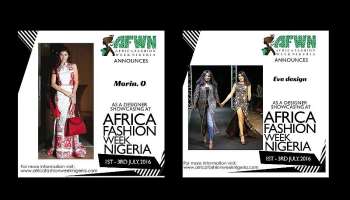 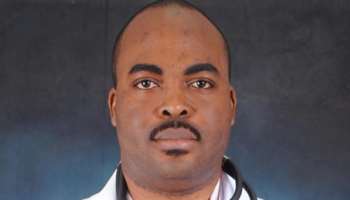 Why I Prefer Modelling to Acting...Actor, Emeka Ossai 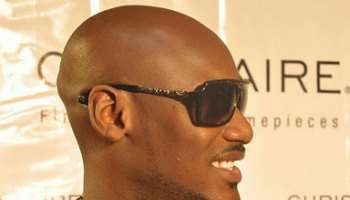 How I Have Kept My Handsome Look--2Face Reveals 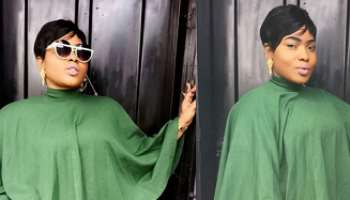 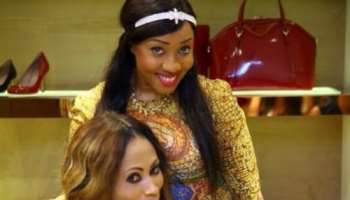 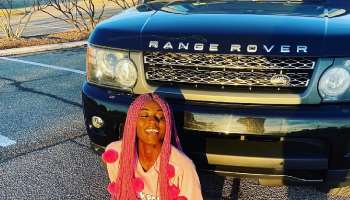 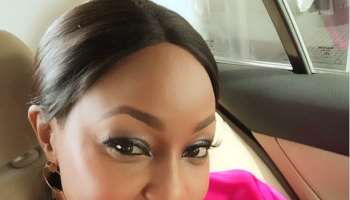