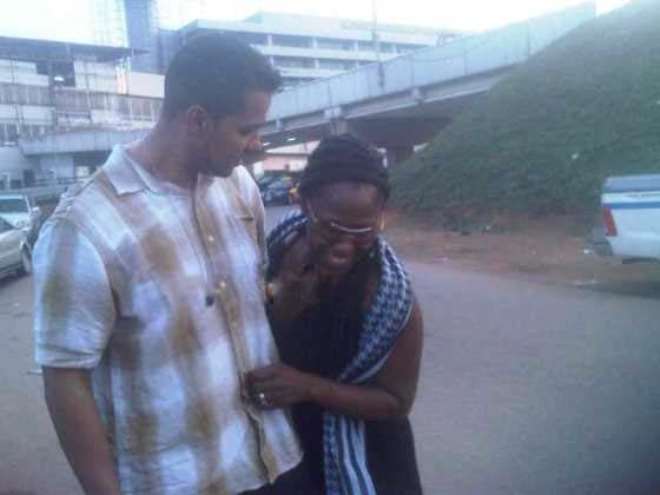 We have reports that Uche Jombo's husband, Kenny Rodriguez, is already in Nigeria to attend his wife's movie premiere holding today in Lagos.

Kenny reportedly flew into Nigeria yesterday morning for the purpose. Today's outing will be the first public appearance the couple will have in Nigeria since they got married in May 2012.

Uche and her hubby, since they got married, have virtually been living apart. Kenny is reportedly based in the US while Uche lives in Nigeria. 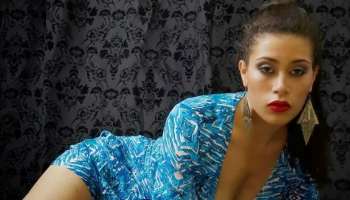 I Pray To Be Married Someday—Movie Star, Adunni Ade 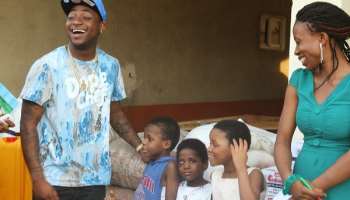 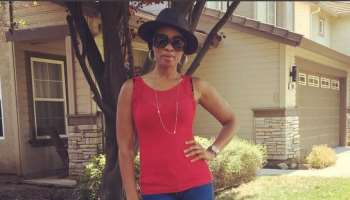 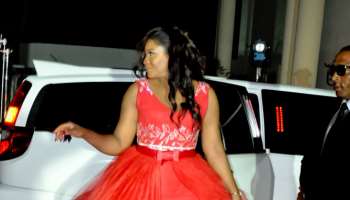 No Competition In Marriage—Omotola Advises 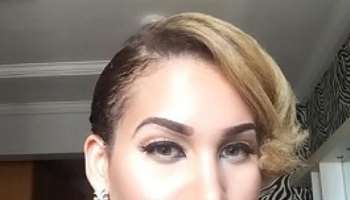 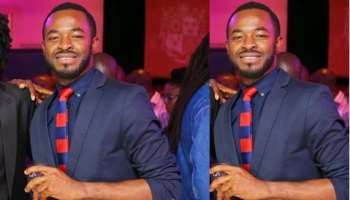 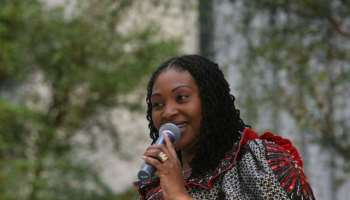 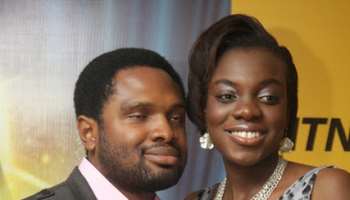 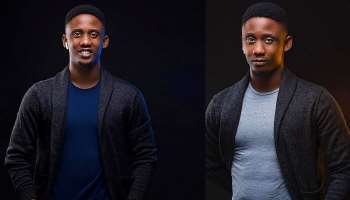 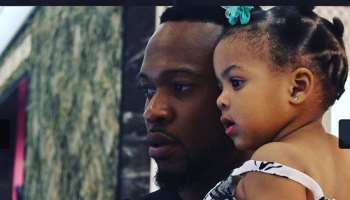 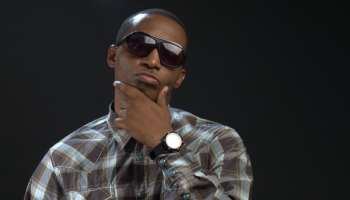 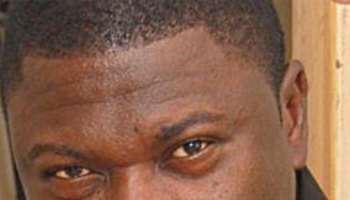