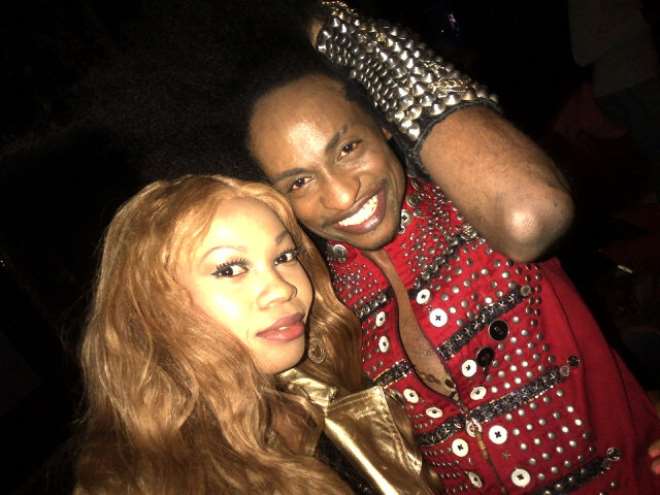 The last good glimpse Nigerians had of Goldie was of her photos on the red carpet of the 55th Grammy Awards, where she appeared as a woman full of life. Her death four days later on Valentine's Day was one hell of a shock for her fans, friends and family. Her demise evoked a volcano of mixed feeling as many haters took to the social media to further hex the soul of the deceased. In the wake of the Valentine's Day tragedy, damning reports began to emerge: drugs, hedonism, a little-known marriage, and husband-snatching allegations.

Goldie's untimely death stirred a storm of controversies that cannot simply be wished away. The big question revolves around her marriage. Before her death, if you'd ask showbiz followers about Goldie's marital status, two out of three responses would be “single.” The remaining would be “no idea.” It hardly occurred to anyone outside her close circle that the Harvey surname she was bearing was not a stage but her marriage name. Indeed, the Skibobo singer created a cloud of deceit around her marital status. During press conferences, questions about her marital status were curtly cut off. On Facebook, Goldie's marital status was inconclusive. “Single” but not searching and an occasional vague affirmation that she was “in a relationship,” was all Goldie offered as explanation for her marital status.

Many did not know Goldie wedded let alone, married a white man. Now a certain Andrew Harvey, a Briton, has announced himself, by uploading photos of their wedding that proved beyond doubt the verity of their 2005 wedding. So Goldie was married? Really?

At the BBA Stargame, Goldie was viewed through the lens of a single girl. Against this new background, you begin to wonder, what the hell was a 30-year-old woman with a seven-year-old marriage doing in the wild, whimsical house of the Big Brother Africa, where sex can happen at a short notice?

Then you begin to wonder, where was Mr. Andrew Harvey when Goldie was gallivanting with Prezzo? A married Goldie flirted and got cosy with Prezzo, going as far as kissing him. For a married woman, that was so un-African. Even outside the BBA, her love chess with Prezzo continued. There were strong indications that at the time of her death, the Nigerian pop diva and the Kenyan rapper were still love interests. One doesn't have to be a Sherlock Holmes to deduce that the marriage was not the made-in-heaven picture Mr. Harvey is now painting. Now Harvey is not making Goldie a saint as much as he is further casting aspersion on her image as a married wife.

Toxic reports in the wake of her shocking departure insinuated that Goldie's was into drugs. These allegation, debunked by close pals, are just mere conjectures. What is common knowledge was that her friendship with Denrele Edun, the eccentric Channel O presenter, who also happened to be her business partner and co-presenter of their impending reality show, was not ordinary.

Now talking about Denrele, the initial story was that Goldie died in Denrele's arms. The question is: where, in the house, or on the way to the hospital, because the hospital declared the singer dead on arrival. There had been different accounts about Goldie's last minutes. The stories, sketchy but riddled with inconsistencies. So who is going to give us a blow-by-blow account of the last minute, including the names of people who were there? One report said her brother was in the house with her. When Entertainment Express visited her apartment at No 30B Ologun Kufere Street Parkview Estate, Ikoyi, Lagos, the following day, the apartment was deserted save for a weeping househelp who went in, packed her two suitcases and fled from the house.

Then you ask again a whole lot of questions: What is the police doing about it? Where are her family members?

The autopsy report indicated that Goldie died of hypertension. But the public needs to know the back story, particularly, the details of the last few minutes before her death. What, where, when, how, and who were the eye-witnesses?

Questions, questions, questions. It is better to let the dead to rest in peace. And in this clime, we do not speak ill of the dead. But this has to be said about the late entertainer: Goldie lied to us. It is no crime for a celebrity to keep her marital life out of the public radar - Onyeka Onwenu did it successfully. A stern I-am-married-but-my-marriage-is-not-a-matter-for-discussion response from Goldie would have been enough.

Goldie misinformed us by her utterance, she misled us by her actions. She owed us an apology, even in death.
An insider, who spoke with us recently, said the family of Goldie wants the Police to invite Denrele, for questioning, since he claimed that their hale and hearty daughter died in his arms. “This I can tell you is the family's position's. They want Denrele to tell them and the world the circumstances that led to Goldie's death”, disclosed this insider who does not want his name in print. 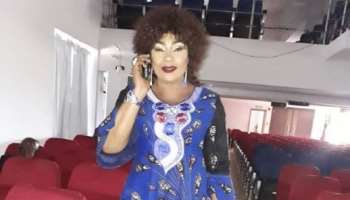 Only a Fool will Hide his Wealth from wife…Actress, Eucharia Anunobi Warns Men 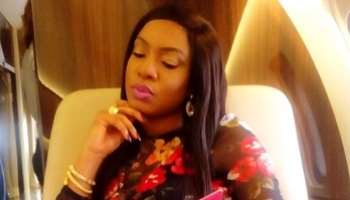 Chika Ike Enjoying Life to the Fullest in Senegal 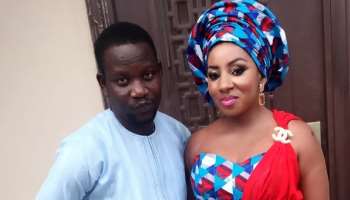 Why I Settled For Afeez Owoh As Husband—Mide Martins 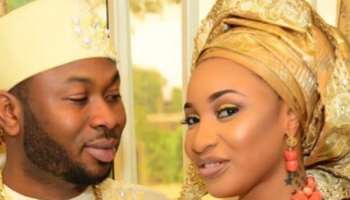 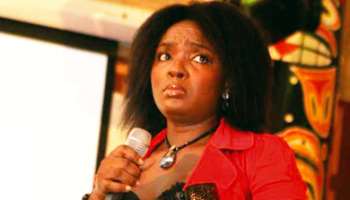 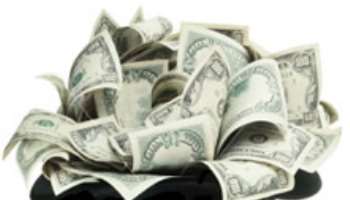 All the money I made from magic went into drugs, says Peller's son 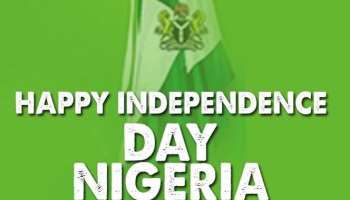 Actress, Georgina Onuoha Prays for Nigeria as it Turns 58 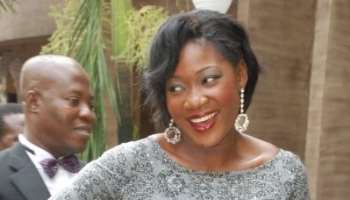 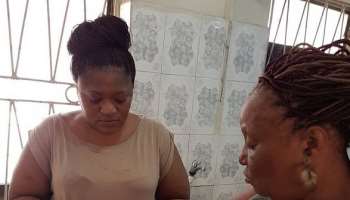 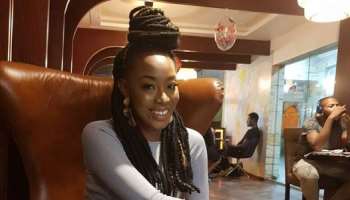 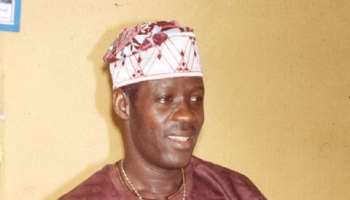 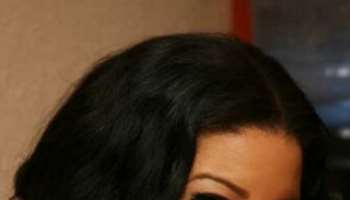