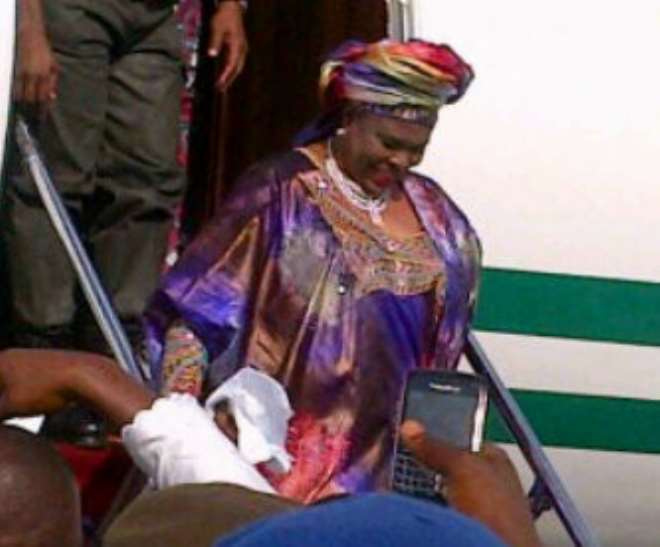 Dame Patience Jonathan at the airport this evening

Nollywoodgists.com is getting reports from sources in Abuja that the wife of Mr President, Goodluck Ebele Jonathan, Dame Patience, whose absence for some weeks now has caused controversies, has returned to Nigeria. She was said to have arrived Abuja at about 4pm today.

Later, reports claimed that some first ladies among the states in Nigeria paid her a visit in Germany in company of the Vice President's wife. Another report also claimed that the President secretly visited his wife before attending a UN function some weeks ago. 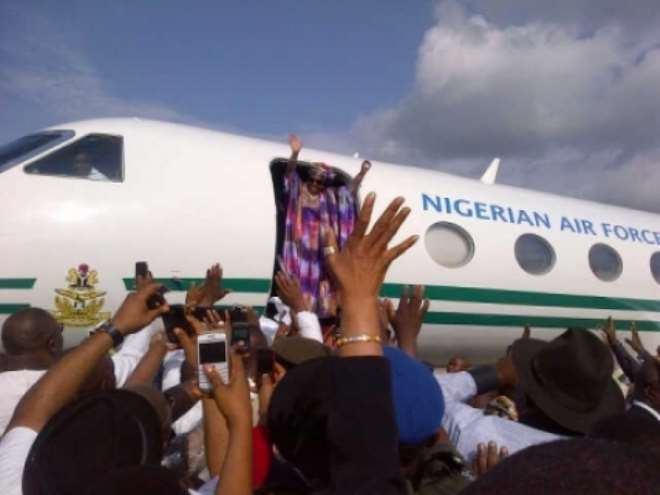 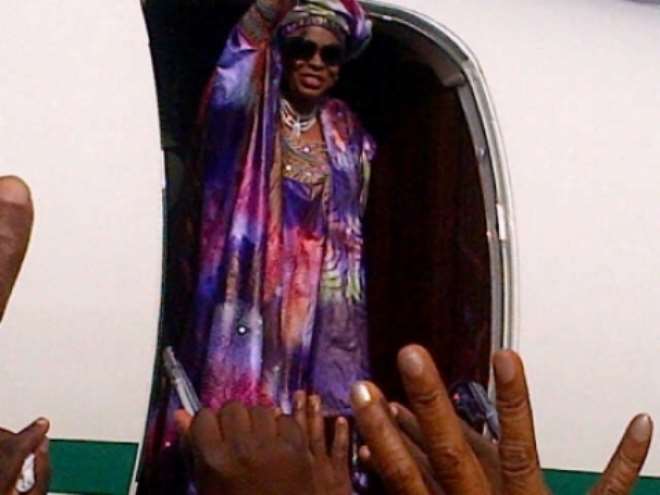 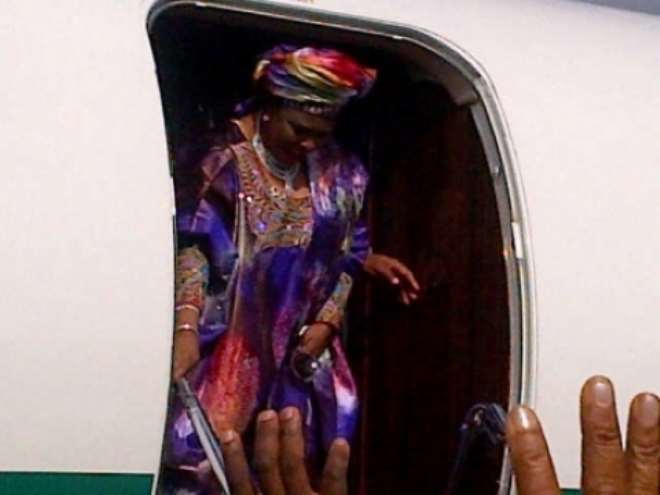 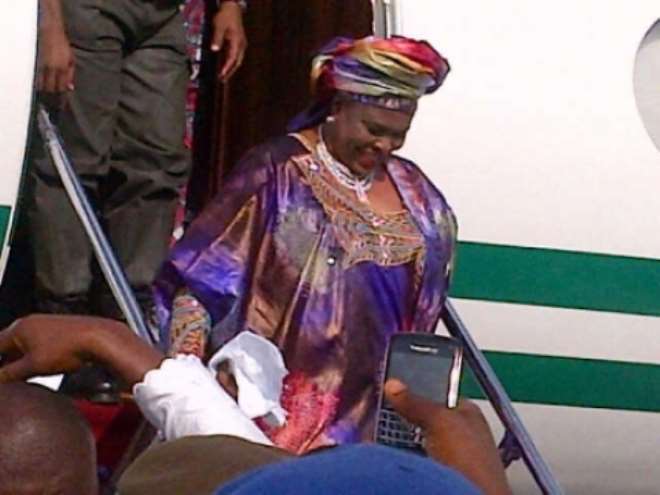 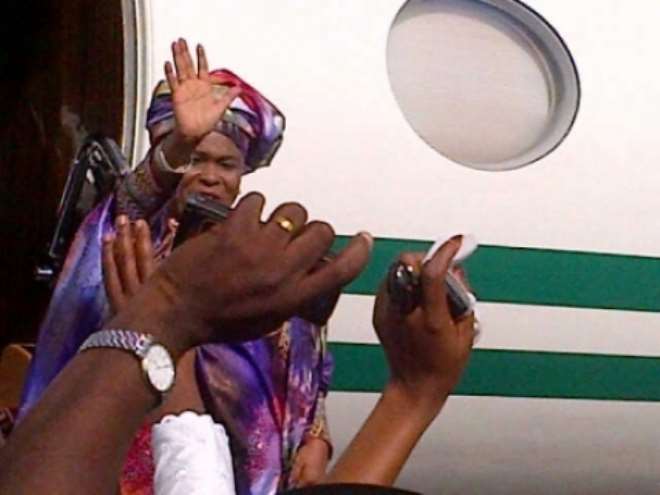 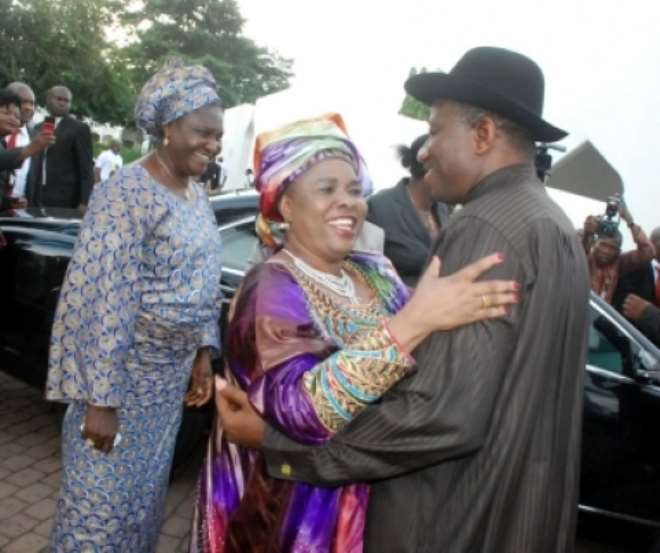 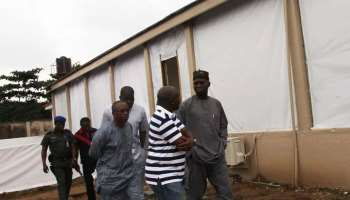 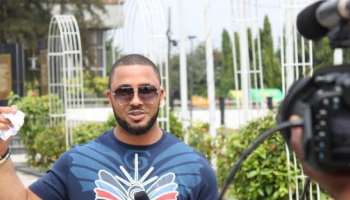 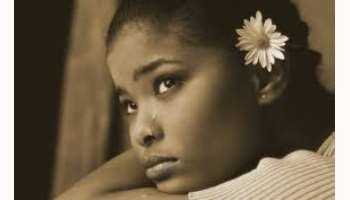 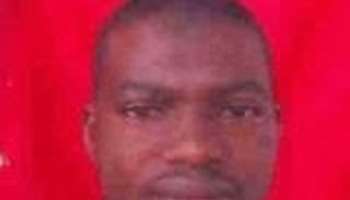 Pic : Another man dies of Ebola in lagos 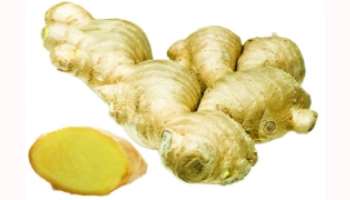 Ginger Up Your Health 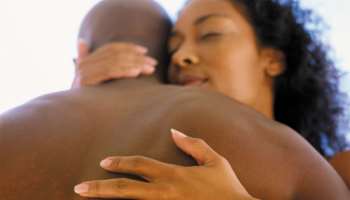 How to Avoid Painful Sex 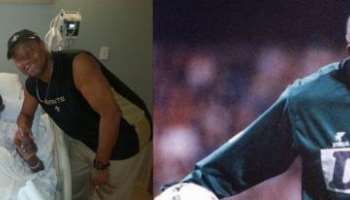 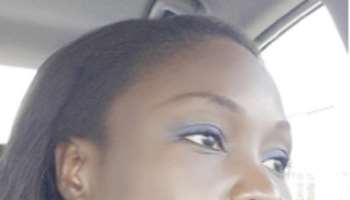 Death at childbirth: Family opts out of autopsy 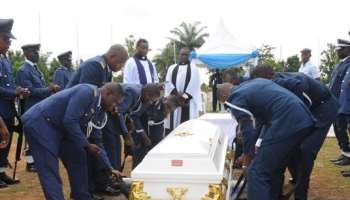 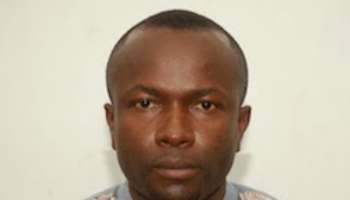 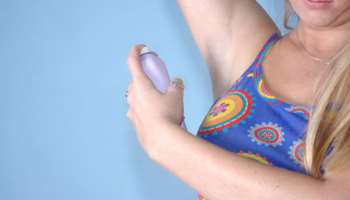 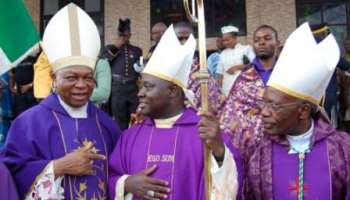