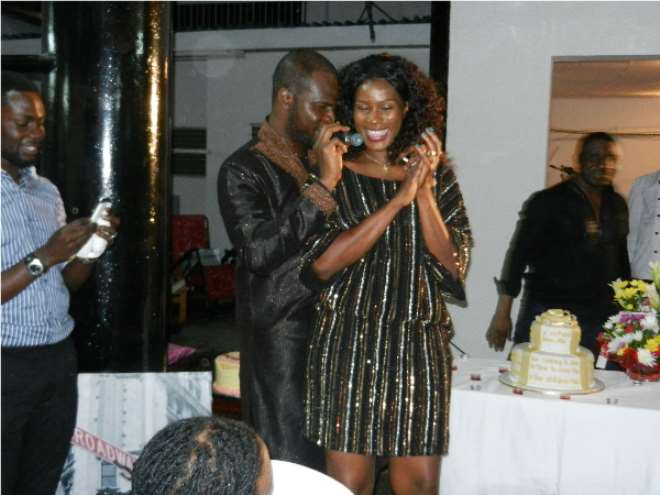 While Stephanie Onyekachi Okereke-Idahosa was away at the spa and salon fixing her hair, Linus Idahosa, husband to the beautiful actress, Stephanie had teemed with a certain event organiser to put everything together before her arrival.

Unknown to the star actress, her husband who had arranged everything, had also assembled about 30 of her closest friends, family and colleagues which included Nollywood divas, Ini Edo, Monalisa Chinda, producer, Emem Isong, Kanayo O. Kanayo, Frank Edoho to name a few to a tastefully organized candle lit dinner in their home in Ikoyi.

When she arrived back at their home she met the place all lit up, complete with a live band, friends and family shouting 'Happy birthday!” The actress who couldn't hide her shock especially at seeing her colleagues at the event, laughed and hugged family and friends and later ran upstairs to change from her casual outfit to join the party that was well underway downstairs.

The event was expertly MC'ed by former DBN host Israel Edjeren who began the event with an opening prayer that would put many a pastor to shame and went on to smoothly compere the show. Highlight of the night was when Linus, the celebrant's husband declared his love for his wife and serenaded her with a love song.

It left many without a dry eye, as well as wishing they too could experience that level of love in their life time. Other moments were when Stephanie's brother in law Peter Idahosa sang a love song in honour of her and her husband and when her own sister, Chioma Okereke gave an earth- shattering rendition of a gospel song.

A birthday cake was later cut, and guests danced to the rhythm of the Ebony band. All in all it was a beautiful evening for all that attended. 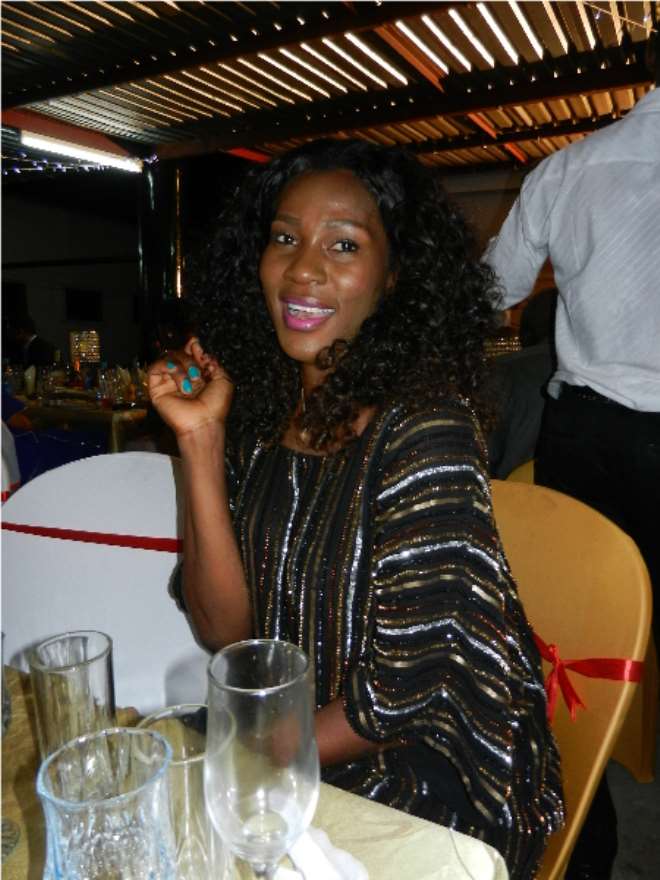 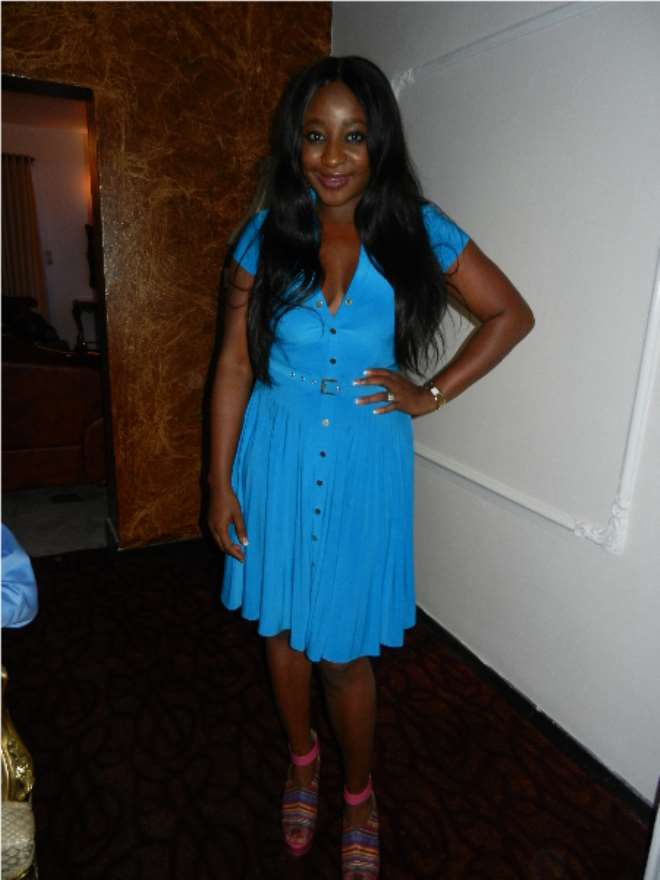 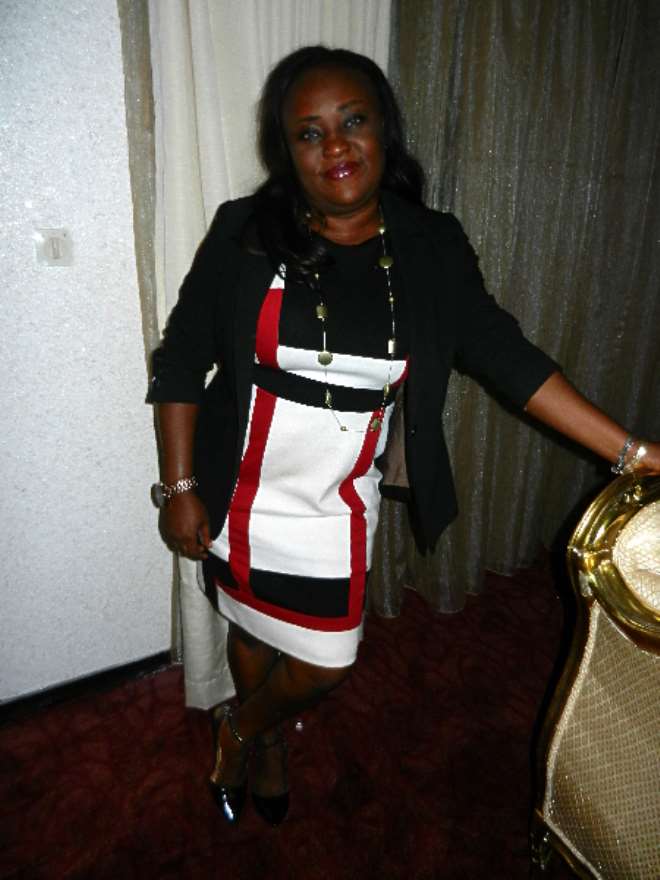 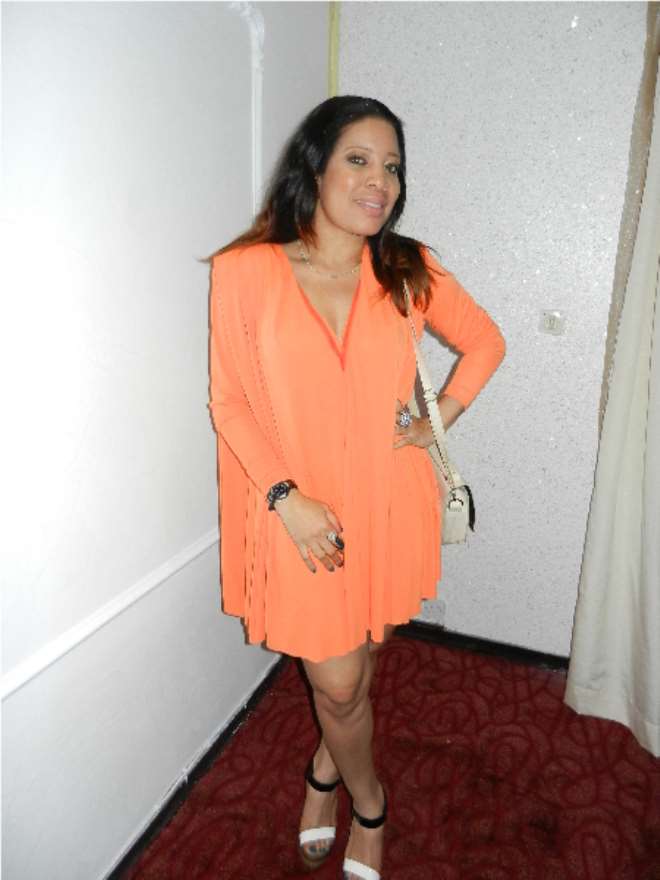 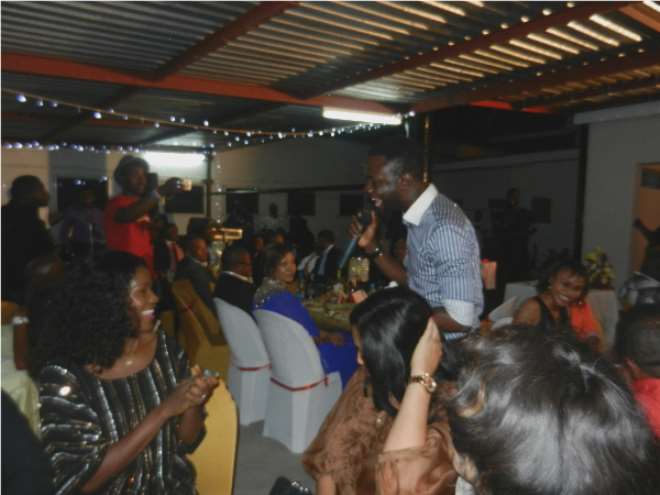 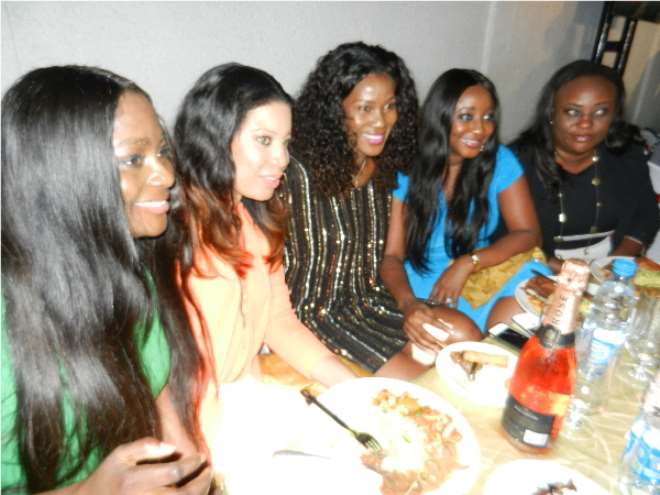 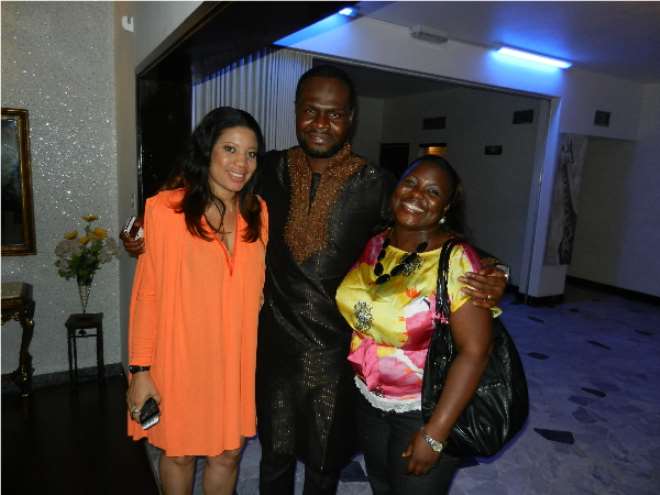 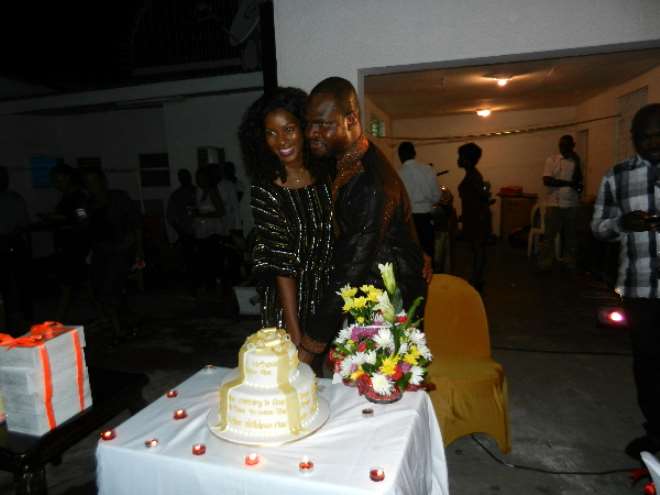 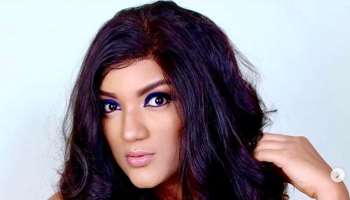 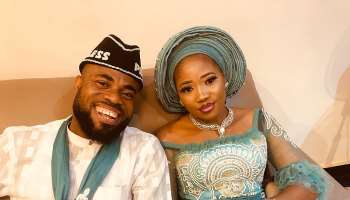 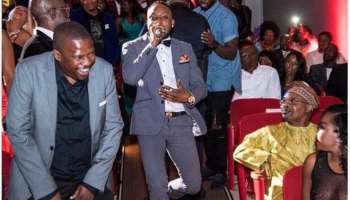 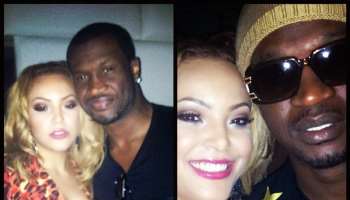 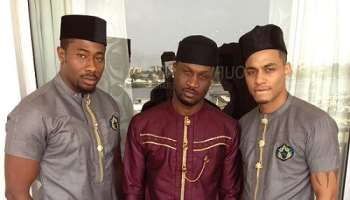 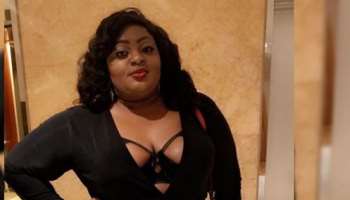 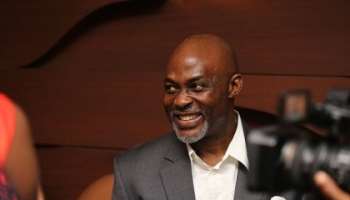 I'm Proud of Who I have Become Today... Richard Mofe Damijo 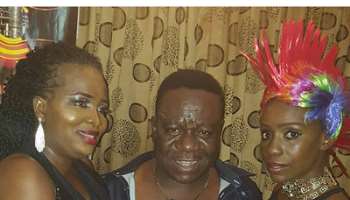 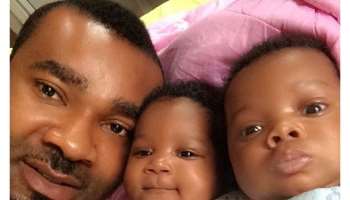 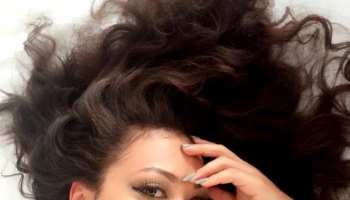 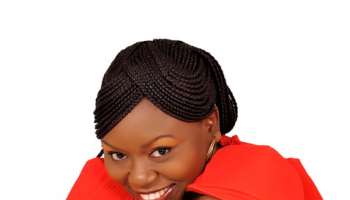 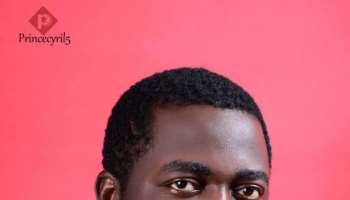